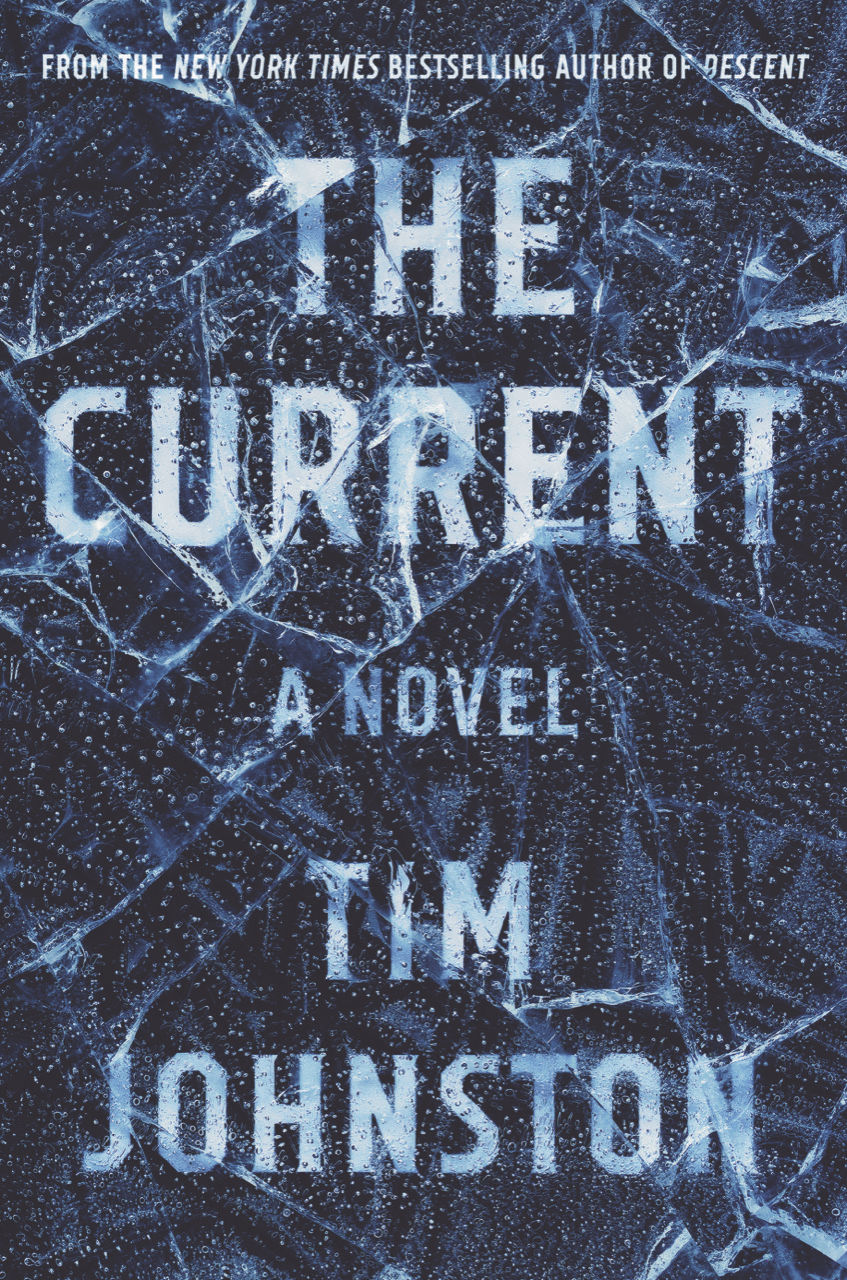 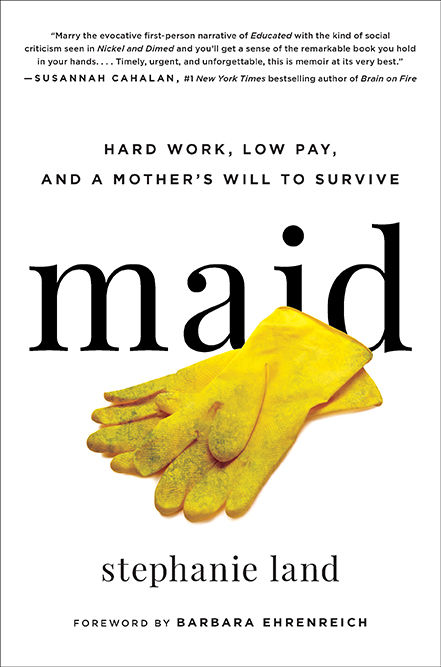 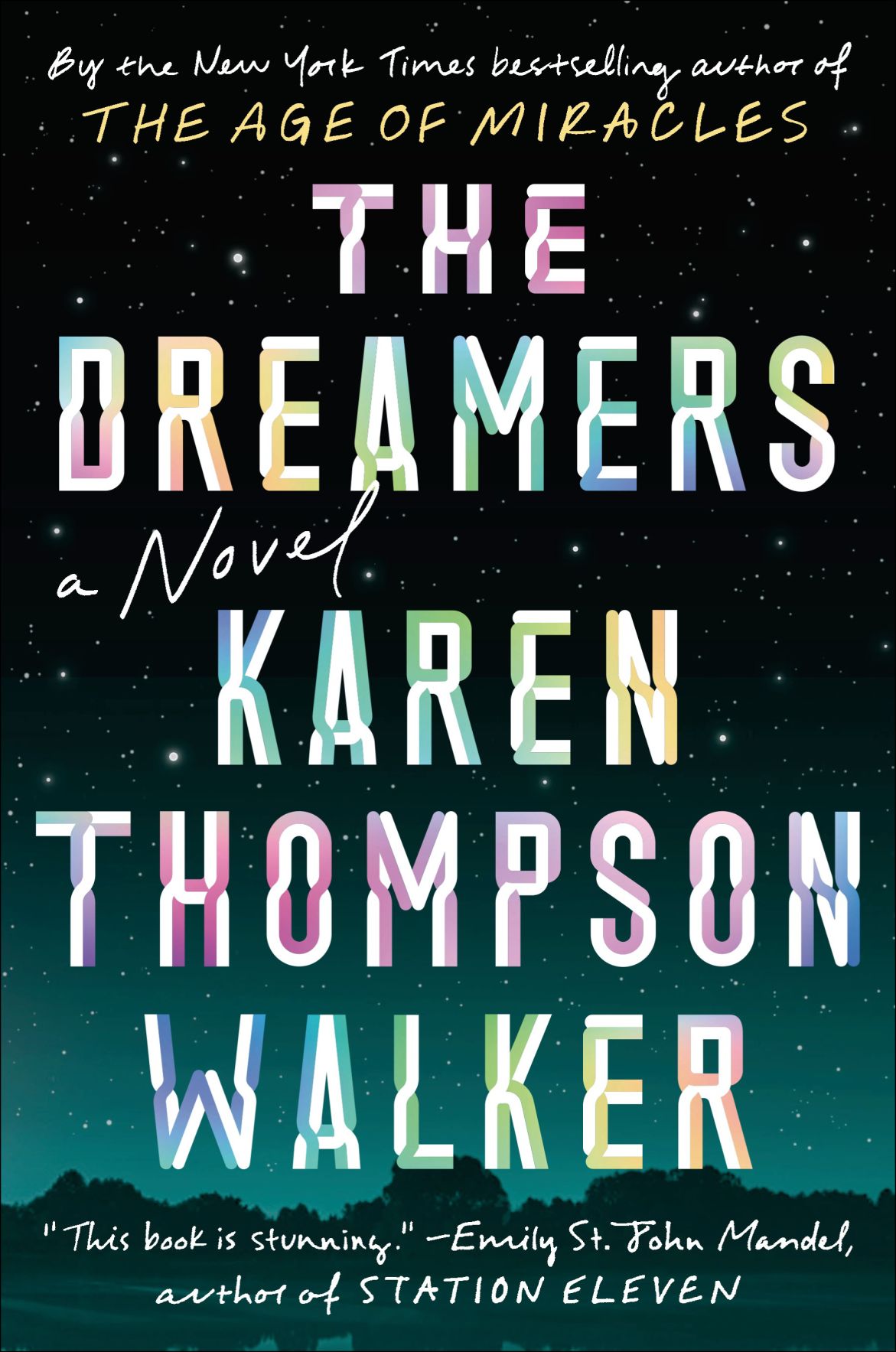 A heinous crime kicks off another potboiler by Tim Johnston, who captivated fans with “Descent.” In Johnston’s new book, “The Current,” close friends Caroline Price and Audrey Sutter, students at a southern college, are accosted at a gas station not far from their Minnesota destination.

They’ve made the road trip to visit Audrey’s father, an ex-sheriff in the latter stages of cancer. The girls believe they’ve outrun their attackers when they lose control on the slick road, their car ending up on the edge of a riverbank.

Inches from going over, they see headlights in their rearview mirror. With a little bump from the approaching vehicle, the girls plunge into the ice-covered Black Root River. Only Audrey escapes.

The tragic incident awakens painful memories for Gordon Burke, whose troubled 19-year-old daughter Holly drowned in the same river under mysterious circumstances a decade earlier. Audrey’s father handled the case and all leads pointed to Danny, a young man who worked in Gordon’s garage, but there was no solid evidence, and Danny took off in the midst of the fray.

His mother misses him, as does his special needs brother Marky, and both are overjoyed when Danny unexpectedly returns to town.

While Audrey recovers, her father takes it upon himself to find the perpetuators who nudged the girls’ car into the river. The plot shifts between his vigilante effort and Audrey’s drive to solve the mystery behind Holly’s death, the latter taking command of the storyline which races along, the past as murky as the river and a swirl with possible evildoers.

With “The Current,” Johnston presents readers with another slate of unforgettable characters, casting us this way and that in a book that’s intricately plotted, though a bit difficult to break into on the opening pages. Stay with it — the thriller is worth it.

Johnston will be at St. Louis County Library Headquarters on Monday, Feb. 11, at 7 p.m., along with B.A. Shapiro, author of “The Collector’s Apprentice.” For more information, go to https://www.slcl.org/content/upcoing-authors.

There’s little doubt Stephanie Land’s book, “Maid, Hard Work, Low Pay and a Mother’s Will to Survive,” will garner praise from readers. The nonfiction account of a young mother raising her daughter, working as a “cleaner” to make ends meet is inspiring.

Land opens eyes with her readable and honest book, never cloaking herself in a victim’s role. The audio version, which Land narrates, is a pleasure, even throughout and easy to follow as the author relates her story of hardship and personal growth, her experiences delivered in a comfortable manner like a friend sharing a conversation over a cup of coffee.

At age 7, Land’s parents moved the family to the foothills of a mountain range near Anchorage. Hers was a middle-class family, and Land had dreams of going to college and becoming a writer. Her plans get derailed when she meets Jamie. Though Land is on birth control she gets pregnant, and is shocked when Jamie insists she have an abortion.

Land has a baby girl and ironically has to fight Jamie for custody. She soon realizes she’s going to be solely responsible for raising Mia. Her ex-boyfriend doesn’t want to pay child support and is abusive; her mother lives in Europe with no interest in coming home, and her father is unable to offer financial support.

After another failed relationship and a series of minimum wage jobs, Land is hired by a cleaning company. She intersperses her search for safe, affordable housing, her frustration securing dependable childcare, and the cost of basic needs for her and Mia with stories of her clients in their extravagant homes with luxuries she can only imagine.

“My clients’ lives, the homes they worked so hard to afford, were no longer my dream.” Though she wants more for Mia she realizes, “Our space was a home because we loved each other in it.”

One can only wonder how Land will adjust to her new lot in life, one that involves having more than enough money to live on because of a book destined to be a bestseller. I’m rooting for her and am sure you will be too after reading “Maid.”

The sickness starts with just one victim in a small southern California community, a baffling disease that quickly spreads, rendering family and friends helpless as loved ones succumb to a coma-like sleep from which they can’t be wakened. “The Dreamers” is engrossing, another brilliant book by Karen Thompson Walker, who wrote “The Age of Miracles.”

A college campus in Santa Lora is the petri dish for the mysterious disease. College freshman Mei, only at the school for six weeks, thinks her roommate Kara is asleep, and panics when she can’t wake her. Paramedics take Kara to a hospital; she doesn’t regain consciousness and slips into death.

There are many more victims, among them a survivalist father, who works as a janitor at the college and lives blocks from the college with his daughters, Sara and Libby. Will one of them succumb to the disease, or will their strange, extreme father be stricken?

To help with the public’s stress and panic, Dr. Catherine Cohen is called in. Not only a doctor but a mother, she worries about symptoms her 3-year-old daughter displays. No one knows yet how the disease is passed — is the lake where the community gets it water contaminated or is the sickness spread through the air?

A college professor also is exposed, as well as the parents with a newborn baby, and significant others, chaos ensuing as the college comes under quarantine.

Thompson Walker never takes her novel to the extreme — instead she paints a scenario that seems entirely possible, one that spawns reactions that illustrate the human condition. Readers may see themselves and others in “The Dreamers,” and be left wondering how they would react in a similar situation.