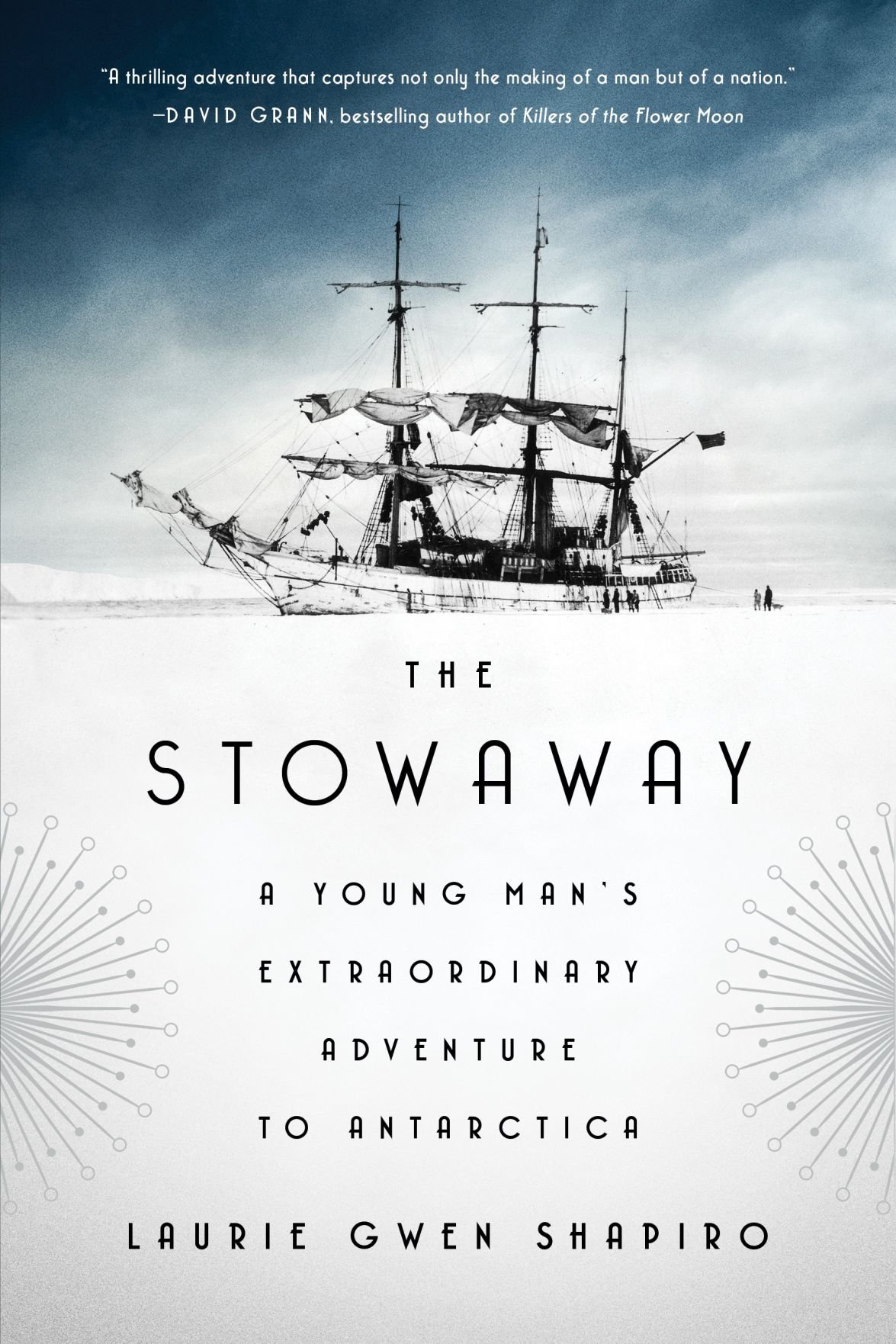 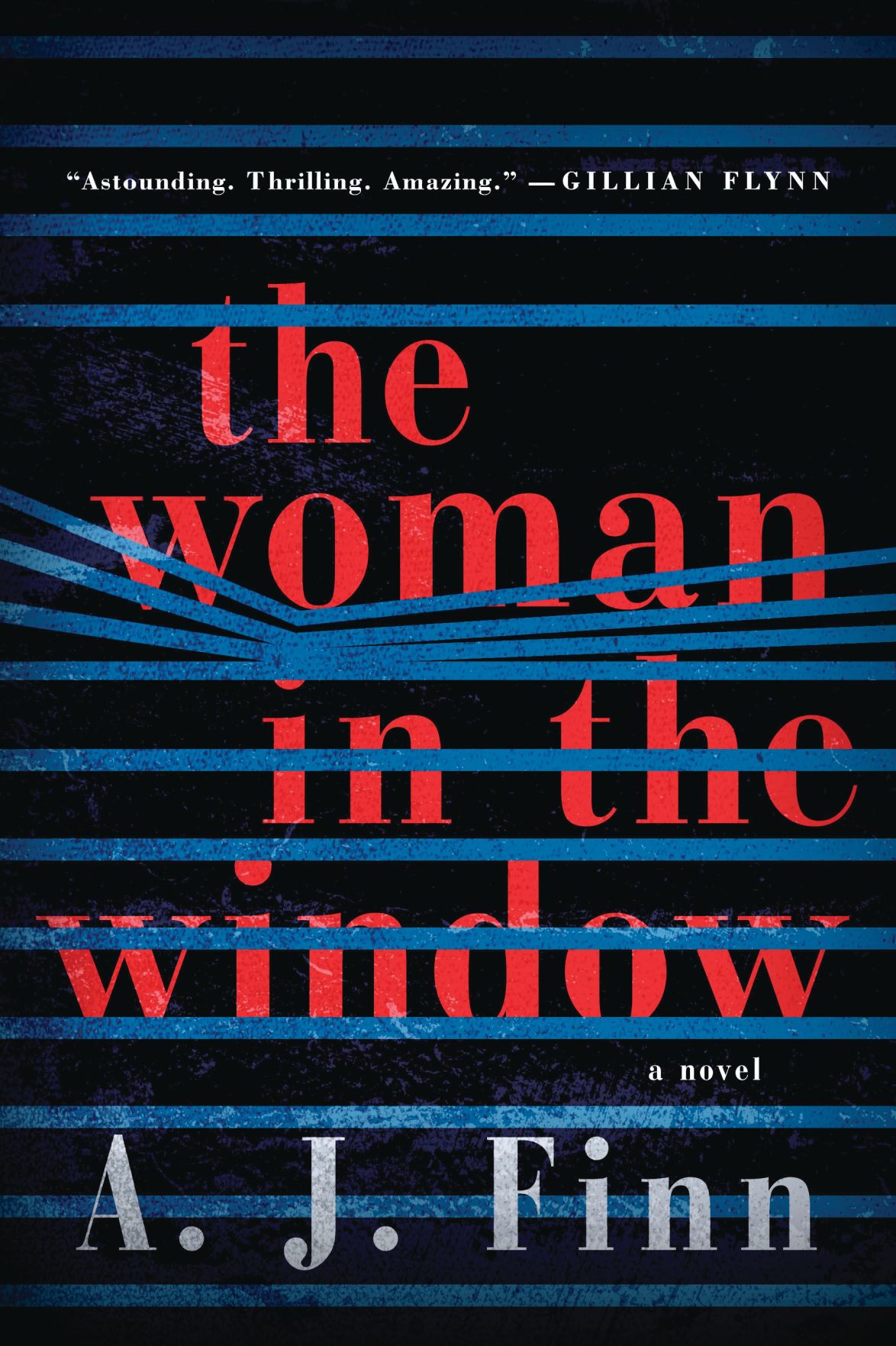 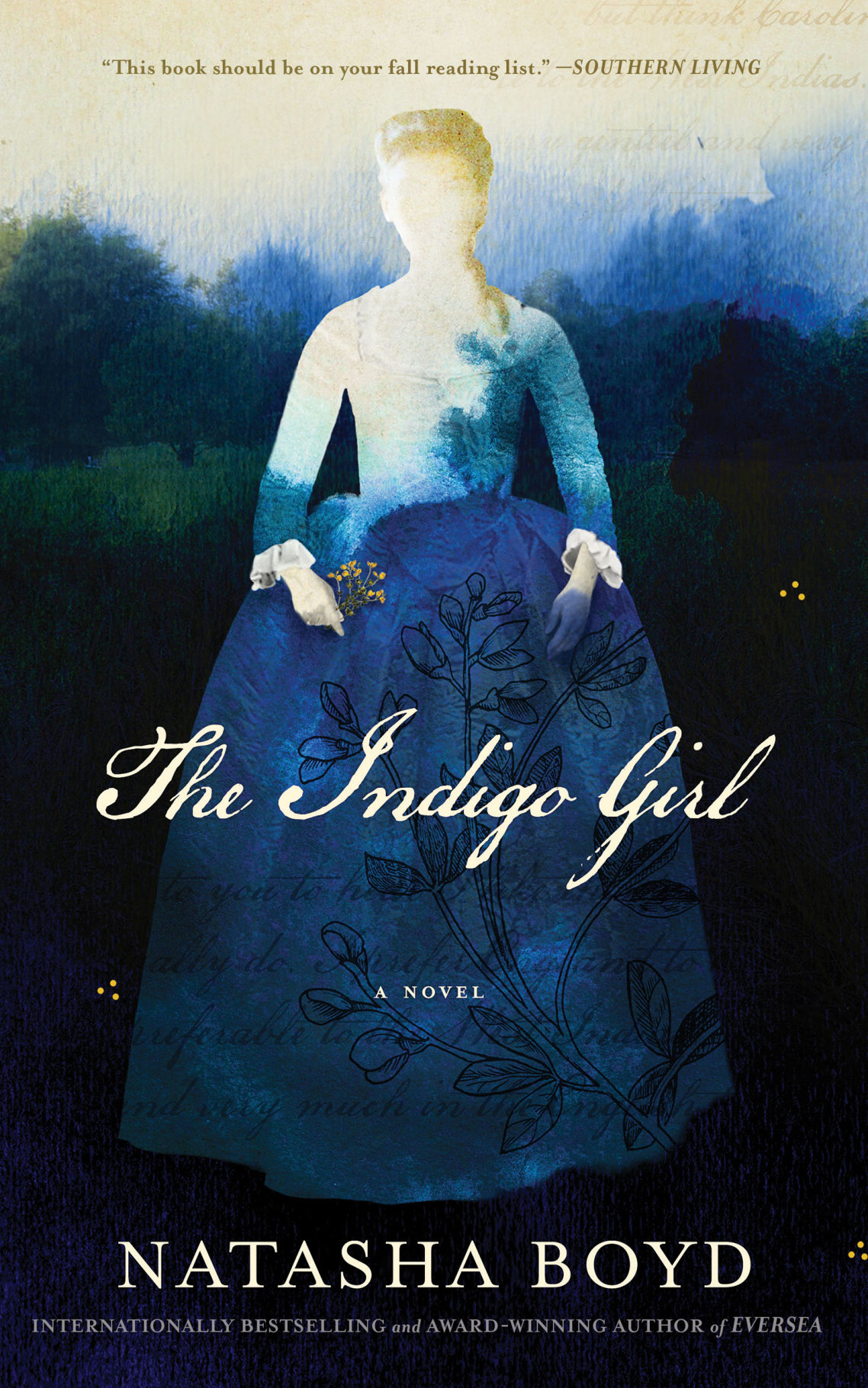 An adventurous spirit coupled with unwavering persistence helped Billy Gawronski, the 17-year-old son of Polish immigrants, realize his dream. In 1928, he stowed away on one of two ships in the Byrd Expedition led by Richard E. Byrd. Byrd’s mission was to establish a base in Antarctica and be the first person to fly over the South Pole.

“The Stowaway, a Young Man’s Extraordinary Adventure to Antarctica,” by Laurie Gwen Shapiro, tells Gawronski’s exhilarating and can-do story, one rife with twists and turns that seem more like fiction than a true-to-life drama. Gawronski’s quest begins just after high school when he bucks the career path his parents have chosen for him, turns his back on a college degree and working in the family’s interior design business.

The boy had always wanted to be a sailor, and he becomes obsessed with the Byrd Expedition. Gawronski makes a plan to stowaway on “The City of New York,” which is docked in the Hudson River. He swims to the ship to gain passage but never makes it out of the harbor; instead he is shamefacedly returned to his parents, who are shocked at his indiscretion.

It wasn’t Gawronski’s last attempt — in the coming days he tries two more times to stowaway and his third daring effort is successful. Impressed with his spirit, Cmdr. Byrd agrees to the teen joining the expedition, and Gawronski’s father finally relents.

Gawronski is assigned the job of mess boy, and later becomes a coal passer in the fire room, a sweltering job, but one he doesn’t complain about because he knows it’s his ticket to adventure. And so it was — Gawronski saw sights he’d never imagined on a journey that made him front page news and changed his future.

“Stowaway” is not only Gawronski’s tale, it also highlights a time in our nation’s history when people thrilled to the excitement of exploration, and daring men and women of the age rose to unprecedented challenges.

This is the first book written about a gutsy lad who wouldn’t take no for an answer — thanks to its author, Gawronski’s experiences have been brought to light in an inspiring-not-to-be missed story.

If you enjoyed “The Girl on the Train,” you’re sure to be taken with “The Woman in the Window,” by A.J. Finn. It moves quickly from first page to last, tempting readers to absorb the mystery in one sitting.

Anna Fox, the main character, opens the story as she peeks out of her window at the neighbors across the street, using her Nikon camera to zoom in for a better view. Anna does a lot of spying on others, perhaps to keep the focus off herself. We don’t understand why that’s necessary until we’re well into the novel.

We do know, early on, that Anna is agoraphobic, unable to leave her house without panic immobilizing her; she’s also a psychiatrist, and, at present, too ill to see her patients. Anna drinks to excess, pops pills and wiles away hours watching old movies.

Her husband Ed and young daughter Olivia are away, in what appears to be an agreed-upon separation. They stay in touch by phone, in regular calls, Anna continually stressing how much she misses them, Ed assuring her it isn’t time for them to be reunited, questioning if she’s taking her meds, and asking about news in the neighborhood.

It’s clear that Anna isn’t well, may even be delusional and is certainly an addict, escaping as she does in the bottle, staying up late zoning out on television and waking up hung-over. The author’s setup works, so much so that we begin to judge Anna’s reliability yet simultaneously feel sympathy for her when she sees something she shouldn’t —from her window — a horrific act that demands she call the police. Of course, no one believes Anna’s story and tension builds.

The author of this physiological thriller pulls the rug out from under us more than once. If it’s pure escapism you seek in a mystery, “The Woman in the Window” is just the ticket, but be warned — like “The Woman on the Train,” the end seems too great a leap to easily stomach. Still it makes for an entertaining read.

When Author Natasha Boyd stumbled across information about a woman in history who became famous for growing indigo, she couldn’t pass up the opportunity to write about her life.

That’s how “The Indigo Girl” came to be. It is an engrossing historical fiction novel about Eliza Lucas (1722-1793), a South Carolina woman who, at 16, was tasked with managing the family’s plantations when her father was summoned to Antiqua, where the family previously resided.

Eliza is independent and headstrong, less interested in balls, pretty dresses and “attracting suitors” than being outdoors, her interest in botany fed thorough planting and harvesting, an interest that began in Antiqua because of her association with Ben, a slave who was a childhood friend.

With her brothers away in England getting their education, Eliza’s Papa has little choice but to turn over the care of his land to his daughter, a tremendous responsibility if the plantations were doing well, but an even greater challenge when they are mortgaged.

Desperate times call for desperate measures, and Eliza calls upon Sarah, a surly plantation slave who Eliza rescues from an abusive master, to teach her how to raise indigo for the dye the plants produce. Eliza hopes indigo will make the plantations financially viable.

One can’t help but have empathy for Eliza as trouble batters her. She is a woman ahead of her time in a world dominated by men, and has a mother who judges her harshly. Eliza also worries about the risks of growing indigo, without anyone she can trust to help her, other than Sarah, and her beloved Sam, who comes to the Lucas plantation with his owner Cromwell, a cruel and heartless man.

Sam’s presence causes conflict for Eliza because of her deep feelings for him, which sets people to talking. Eliza also suffers recrimination because she teaches her family’s slaves to read, which is against the law.

To further complicate Eliza’s emotional stress, she doesn’t understand the affection she has for Charles Pinckney, a married man whose wife is a dear friend of hers.

Eliza is an admirable and interesting character, faith-filled and courageous. She becomes even more flesh-and-blood-real because Boyd includes actual excerpts from her writing. Finish this well-written book and you’re sure to want to learn more about Eliza Lucas — an extensive bibliography will direct you.

Books suggested in “Novel Ideas” can be purchased at Neighborhood Reads or checked out at Washington Public Library.