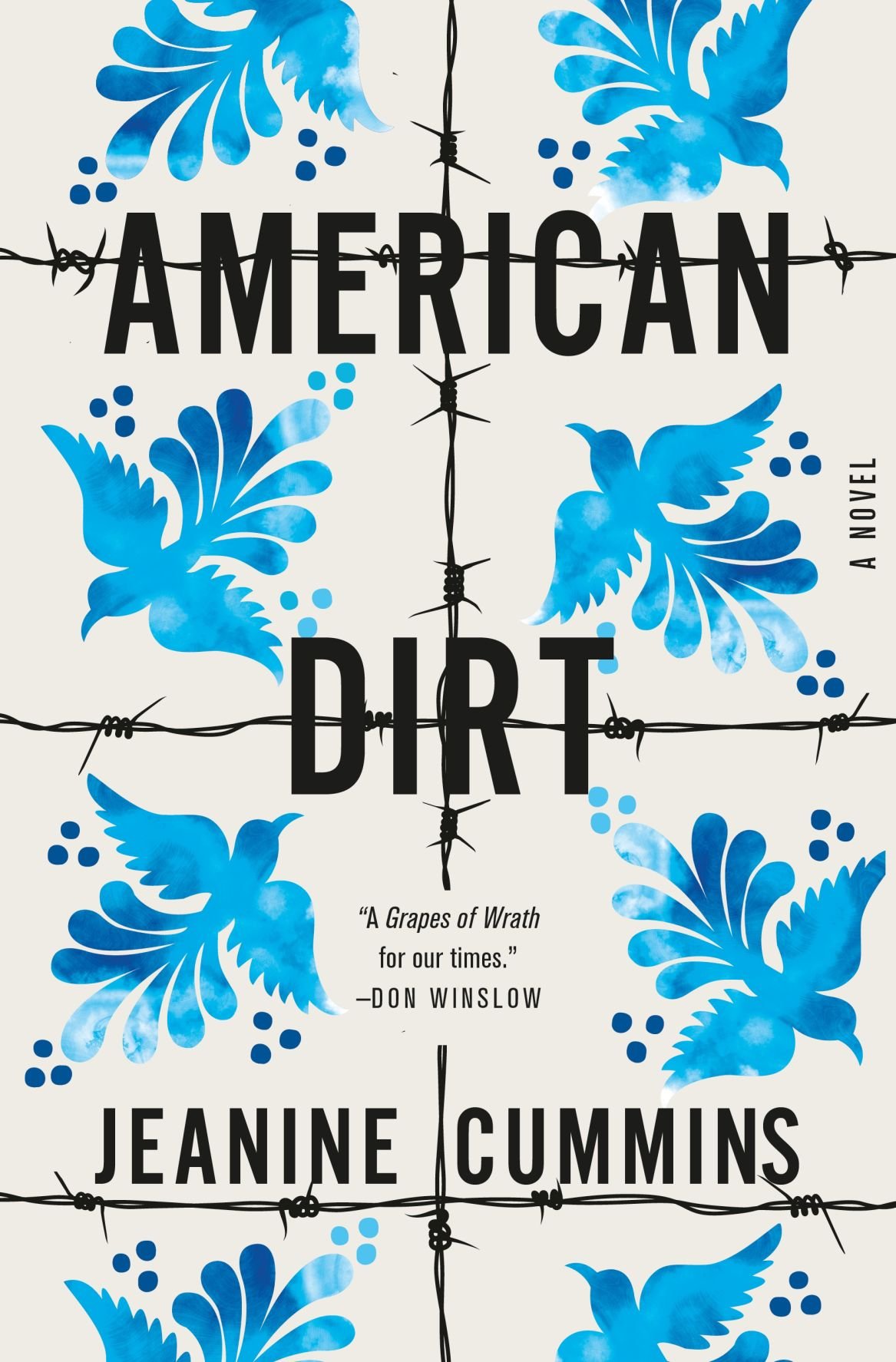 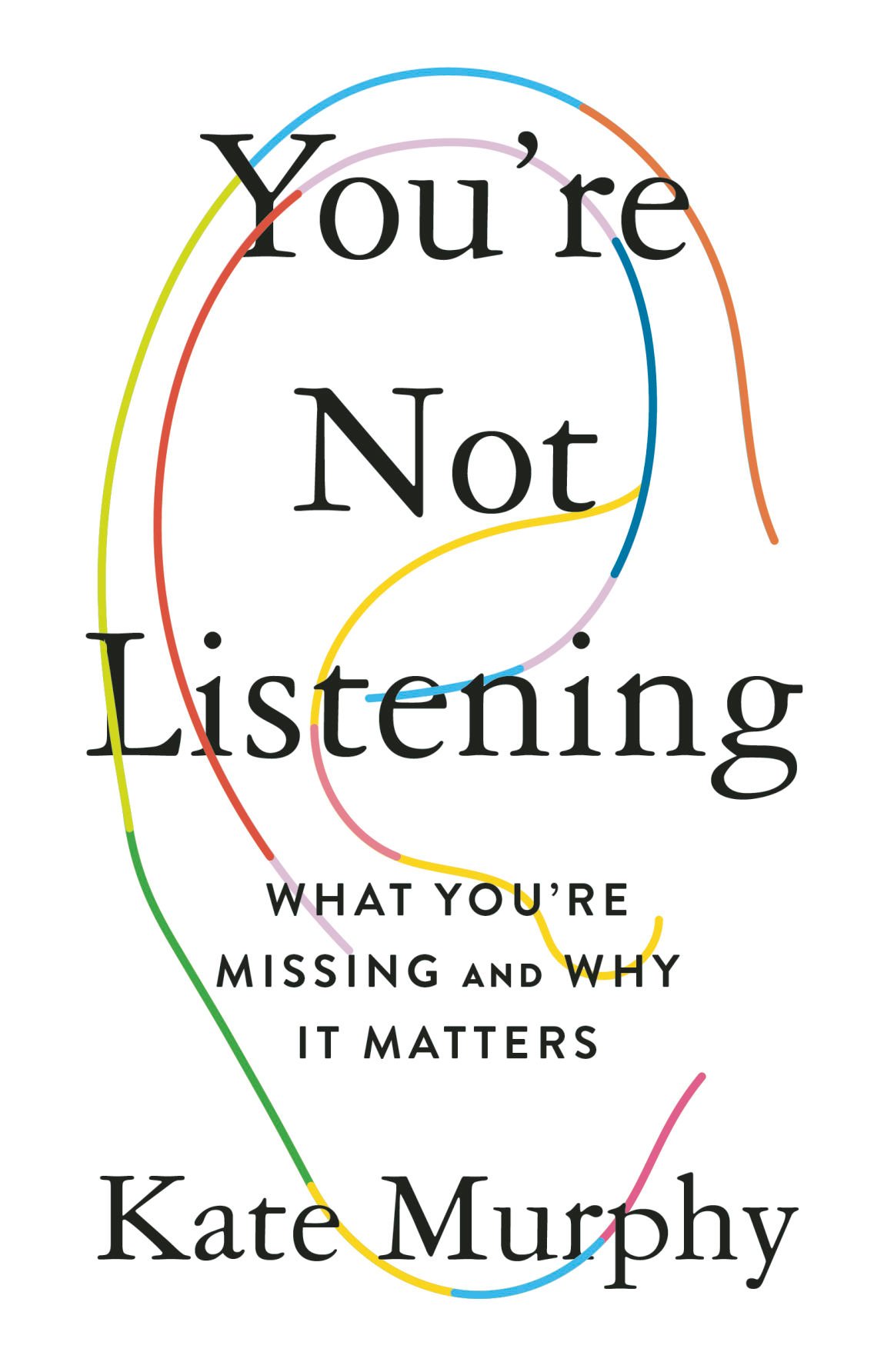 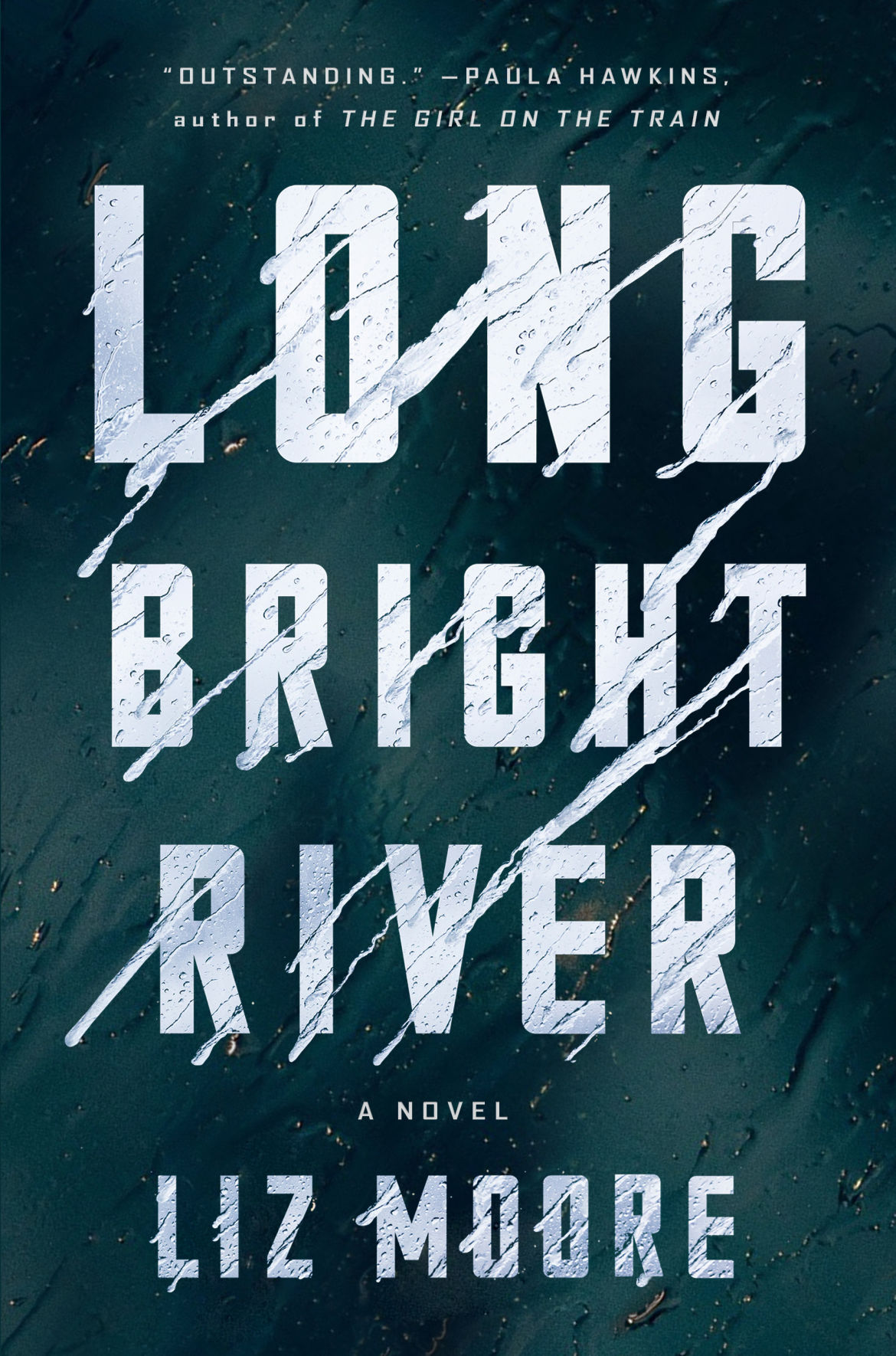 It’s being touted as the book of the year — “American Dirt” pinned me to the page with its shocking start and held me entranced throughout; this exquisitely crafted novel by Jeanine Cummins is a must-read.

Save skimming for a lesser story and dig in as Cummins relates the tale of Lydia, a devoted Mexican mother and bookstore owner forced to leave her country to save herself and her 8-year-old son Luca, rather than face a drug lord bent on revenge.

We meet Lydia and Luca as they cower like terrified rabbits in a home where a family party is being held — outside, shots pepper the yard. When the carnage ends, 16 relatives, including Lydia’s husband, Sebastián, are dead, an attack set in motion by Javier Crespo Fuentes, a cartel kingpin.

The carnage resulted because Sebastián, a journalist, wrote about Javier, a man Lydia later realizes she knew. Lydia knows that when Javier finds out she and her son haven’t been killed he’ll be after them. They have to flee Acapulco. But how, when everyone, even the police, are under Javier’s thumb?

Lydia begins her desperate journey north, hoping to find refuge in the United States. Their trek is hair-raising, and tension builds as they hop trains and meet other migrants, including two girls from Honduras who have suffered their own hell. Though Lydia trusts them, she remains cautious of others, terrified she’s being tracked by Javier’s men.

“American Dirt” is a stellar achievement for Cummins, who previously wrote “A Rip in Heaven” a memoir about her cousins, two St. Louis sisters who were raped and thrown off Chain of Rocks Bridge in 1972. Her brother was with the girls and survived — Cummins was 16 at the time. In an author’s note in “American Dirt” she writes that the tragedy left its mark. “ . . . I became a person who is always . . . more interested in stories about victims than perpetrators. I’m interested in characters who suffer inconceivable hardship . . . who manage to triumph over extraordinary trauma.”

Cummins succeeds with her personal, richly drawn portraits of migrants, presenting readers with characters like Lydia, who faces horrors we can only imagine in her quest to simply live in safety and peace.

Some books are life-guides you want to live by, to refer to time and again as you strive for self-improvement in one area or another. So it is with “You’re Not Listening, What You’re Missing and Why It Matters,” by New York Times contributor Kate Murphy. Reading it, I dog-eared more pages than not, my neon yellow highlighter getting a real workout.

From office interchanges to cocktail conversation to more personal interaction, Murphy presents the results of two years’ worth of research about how and why listening is vital in improving ourselves and our connections to others.

Murphy notes it’s increasingly difficult to listen in our plugged-in world, where people text more often than call, place their mobile phones on tables during dinner, and are constantly getting news 24-7, distractions that act as deterrents to being present and available to others.

In so many areas, Murphy nails it with this eye-opening book, offering wise input, examples and tips on how to hone our listening skills, which starts with having a curiosity in others. “You miss out on opportunities (and can look like an idiot) when you don’t take a breath and listen. Talking about yourself doesn’t add anything to your knowledge base.”

Murphy writes about how “shift response” directs a conversation back on us and away from a speaker: Sue: “I watched this really good documentary about turtles last night.” Bob: “I’m not big on documentaries. I’m more of an action-film kind of guy.” Who among us hasn’t been guilty of this?

In regard to close friendships and in our family lives, Murphy suggests how important it is to “listen attentively” to others. “If you jump in to fix, advise, correct or distract, you are communicating that the other person doesn’t have the ability to handle the situation.”

“You’re Not Listening” is an important, comprehensive book chock full tips — a book that’s easy to digest in pieces — increasing our conversational awareness as we put one suggestion for being a better listener into practice after another.

Two sisters, Mickey, a policewoman, and Kacey, a drug addict turning tricks to support her habit, provide “Long Bright River” with a tense plot that keeps the pages turning. There’s much to relish in Liz Moore’s new police procedural, a mystery with a captivating plot that branches out as it follows a cast of believable characters.

Mickey has been on the force for 13 years, her district a section of Philly known for drug overdoses and prostitution. Mickey is adjusting to her partner Eddie Lafferty, a newbie officer who gets on her last nerve because he’s crass and outspoken, the opposite of Mickey’s previous, longtime partner, Truman, an experienced officer Mickey respected. A knee injury on the job forced him to retire.

Mickey wishes Truman were at her side when she and Lafferty get a call about a female body, yet another in a string of homicides, all young women. Mickey is worried her sister might be the next victim, or might die from a drug overdose, her substance abuse beginning when the sisters were only in their teens, Mickey constantly trying to set Kacey straight.

The sisters’ backstory is tragic — their mother died of a drug overdose, leaving the girls in the care of Gee, their grandmother. She’s so embittered by the loss of her only daughter that she withholds affection for her granddaughters. The girls have been told their father doesn’t want anything to do with them so the sisters only have each other — their bond becoming strained when Kacey falls in with the wrong crowd and starts doing drugs.

Mickey hasn’t got it easy either because of Simon, an older man on the police force. Simon takes her under his wing, their relationship becoming intimate, but dysfunctional. Mickey also has a little boy to raise. She adores him but has secrets about him that provide quite a twist.

Add corruption in the police department, as Mickey tries to flush out drug dealers and pimps, and “Long Bright River” gets into your blood. It’s a smart, timely book.