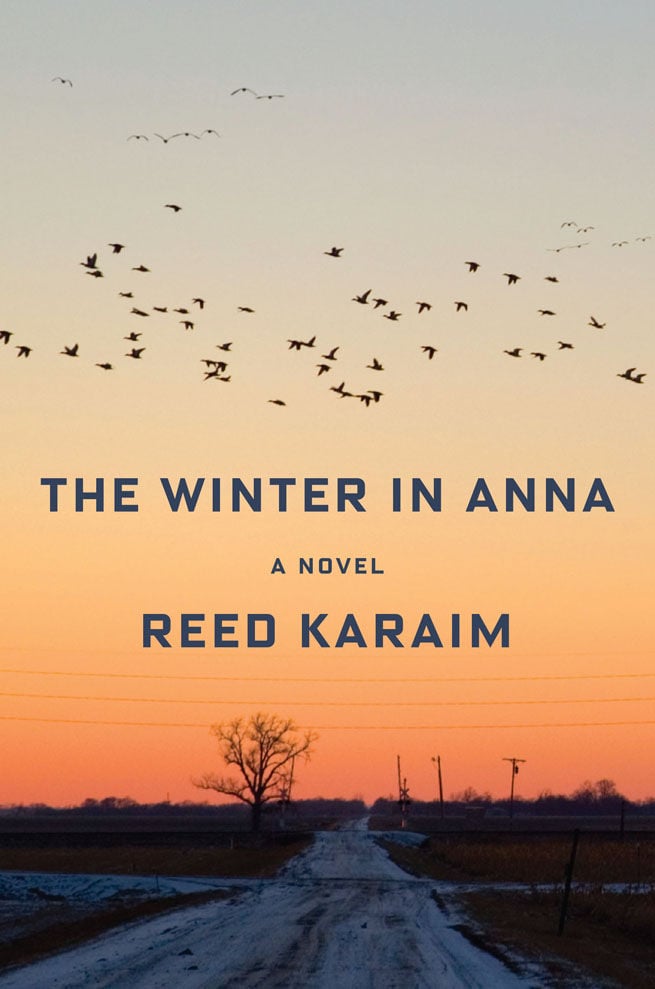 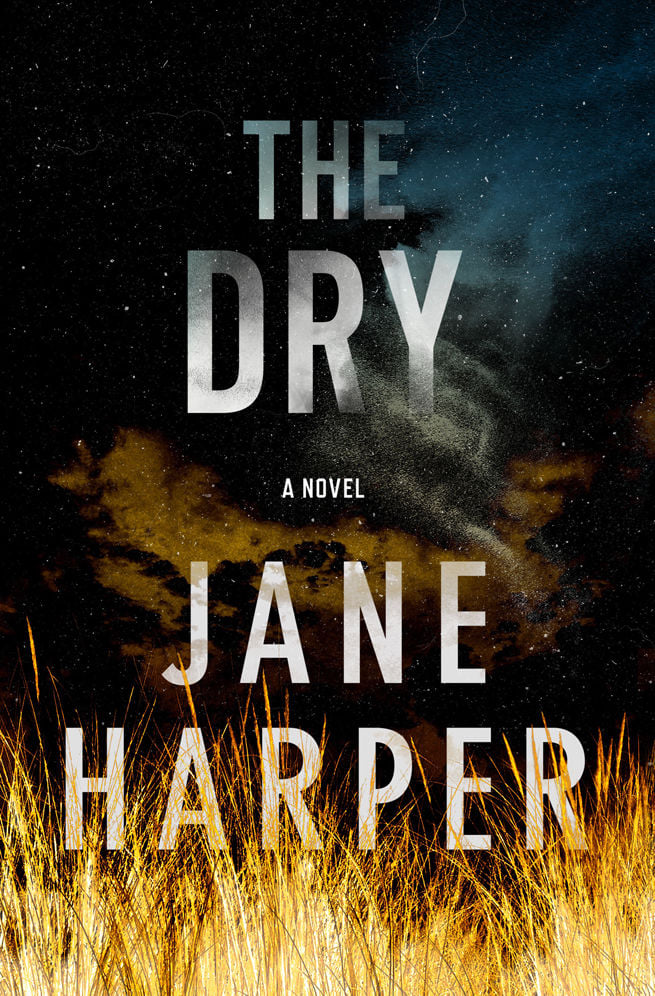 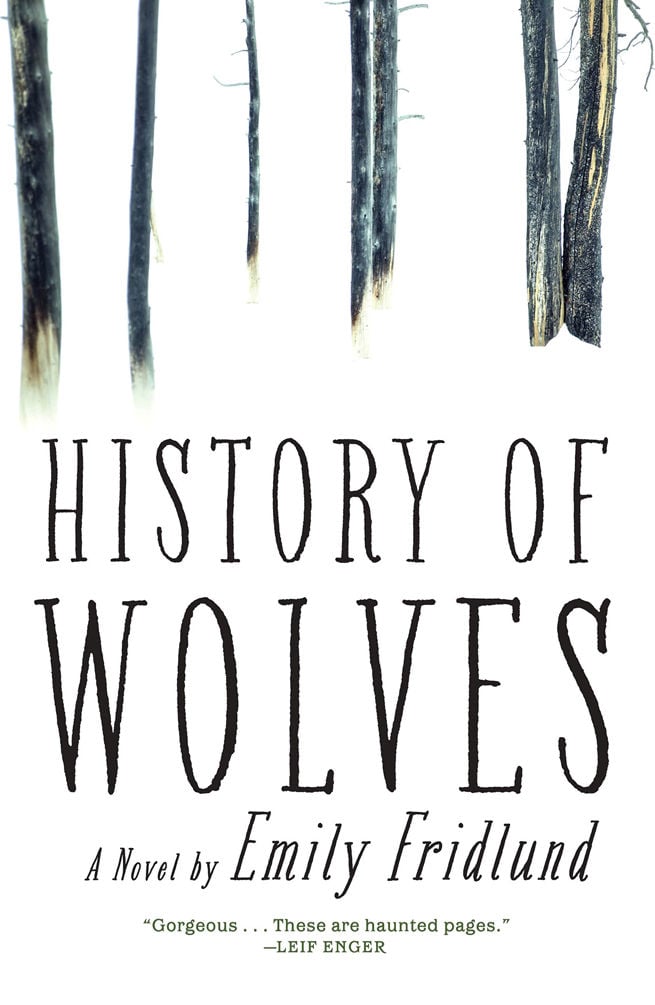 Characters in novels are often puzzling, so intriguing they keep us glued to the page. Like a flower opening, the character’s backstory and motives become clear, as we’re held mesmerized, at the mercy of the author’s pacing.

So it is with Reed Karaim’s moving novel “The Winter in Anna,” an intimate story set in the small town of Shannon, N.D., where Eric, a 20-year-old college drop-out, takes a job as a reporter at the Shannon Sentinel, before computers and digital photography. It’s an era when folks dropped by the newspaper office to gossip or trade news about the weather.

At the Sentinel, which only has a staff of three and some part-time ladies who write society news, Eric works alongside Anna, who’s a decade older and the mother of two children.

Anna’s an enigma, attractive and efficient, she takes amazing photos for the newspaper, yet she’s frequently ill, her absences freely accepted by the publication’s owners, Art and Louise Shoemaker.

When the editor makes some errors in print and judgment, Louise offers Eric the job, a responsibility he isn’t sure he’s ready for, but which he takes. Eric and Anna assume the lion’s share of covering stories and getting the paper out weekly. In the process a trust develops between the odd couple, an inexperienced young man and a woman tortured by her past, one hinted at by the scars she tries to hide.

Anna has ghosts, of this Eric is certain, and gradually they come to light as the snow swirls on a desolate landscape, mirroring Anna’s psyche. Brilliantly paced, hints are dropped, others held back until all becomes clear on the book’s final pages, when years later Anna’s grown children meet Eric, now married with a daughter of his own.

To reveal even a morsel of the mystery behind Anna would be a disservice to this literary heart stopper about how even a brief interlude with another can leave its mark on our soul.

Jane Harper sets her murder mystery “The Dry” in Australia, on the vast countryside in the small, remote town of Kiewarra, five hours from Melbourne. The area is suffering a severe and lengthy drought — cattle are dying in the fields, a river has turned to dust and farmers grow increasingly desperate as their crops fail.

Twenty years after he was forced to leave the community because some believed him suspect in the drowning of a young woman he ran around with in high school, Federal agent Aaron Falk returns to Kiewarra to attend the funeral of his best friend, Luke, his wife and young son.

It appears Luke killed his loved ones and then turned his gun on himself. His body is found in his truck, his wife and son, shot in their home.

The tragic incident has the townspeople in turmoil, just as they were years before when Ellie Deacon’s body was discovered. Ellie, Luke, Aaron and Gretchen were fast friends then.

When Aaron bumps into Gretchen at the funeral, their relationship slowly develops as Aaron tries to piece together what really happened to Luke and his family, at the request of Luke’s parents.

The investigation proceeds and flashbacks detail the relationship shared by the four friends, a lie is revealed from the past too —an untruth Luke fabricated that continues to haunt Aaron, and makes him doubt Luke’s innocence.

A handful of other minor characters enrich this well-told tale, a book that kept me guessing right up to the end. “The Dry” is a marvelous debut for Harper and is certain to earn her a following.

“The History of Wolves,” by Emily Fridlund, is hypnotic, an uneven walk, flitting forward and back in time to tell its story. This coming-of-age tale is related by Mattie, also known as Linda, a 14-year-old from Loose Creek, Minn., the daughter of hippies who raised her in a commune. Mattie doesn’t seem to be properly moored in life.

Lonely, misunderstood and continually wanting to be the one person others desire above anyone else, Mattie relates her struggles in high school, looking back on this time and a tragedy that occurred, one that affects her for the remainder of her days.

In this brilliantly crafted novel, Fridlund early on introduces us to another troubled character, a teacher accused of an indiscretion. But is Mr. Grierson really the personification of evil that he’s made out to be?

The book’s title is taken from a project that Mattie undertakes at Mr. Grierson’s bidding. It’s supposed to be about a subject in history, but Mattie, a nature lover who wanders the woods around her family’s cabin, convinces him she’s always been interested in wolves and is allowed to pursue the subject.

As readers ponder Mr. Grierson’s motives, Mattie meets neighbors who live across the lake. The mother Petra, in her 20s, has primary care of her son Paul, age 4, because her scientist husband is off in Hawaii working on a project. He’s also writing a book, and Petra is editing it. She could use some help with her son, and soon Mattie has a new job babysitting for Paul.

There’s something about Paul that doesn’t set right with Mattie, but she can’t put her finger on what it is — readers will feel it too — as Paul’s father returns from his business, and we wait for the next shoe to drop. While this novel is acutely unsettling, it’s to be admired for its originality and shocking revelations.

“The History of Wolves” is a book you might not love, but one you’ll want to finish because you’ll just have to. Atmospheric and chilling, it lends itself to book club discussions. The audio edition by Recorded Books is excellent too, hauntingly delivered by narrator Susan Bennett.