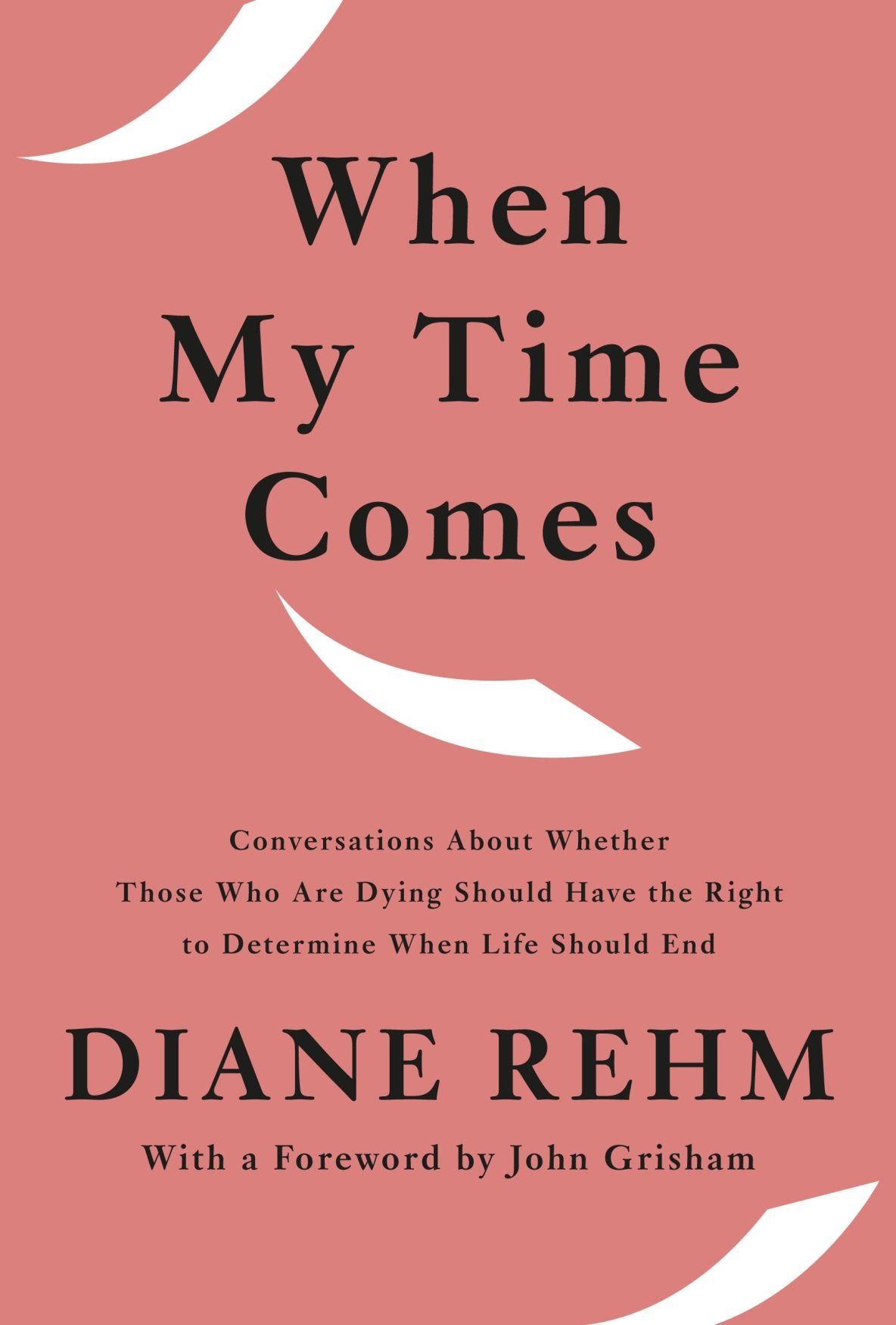 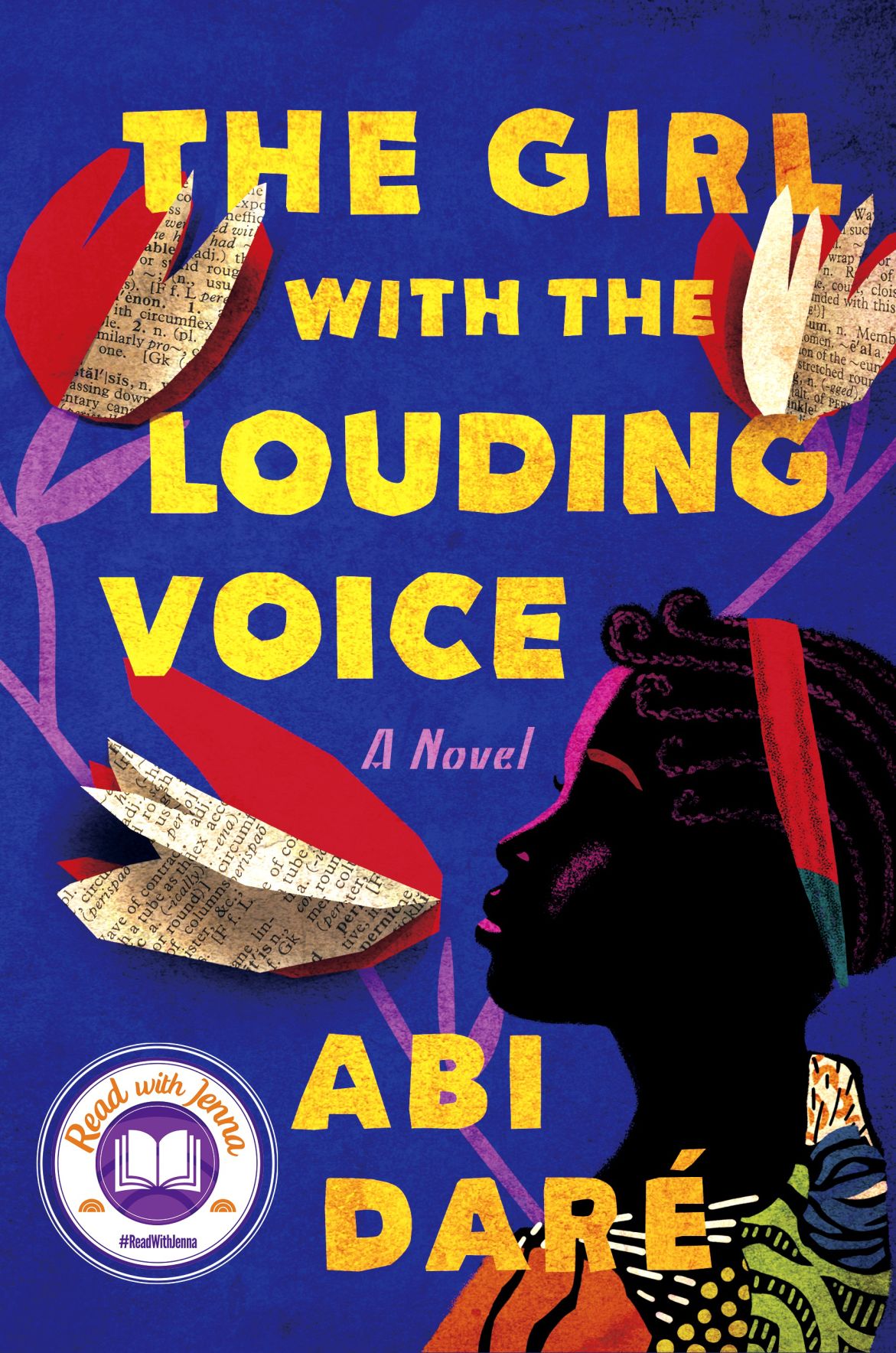 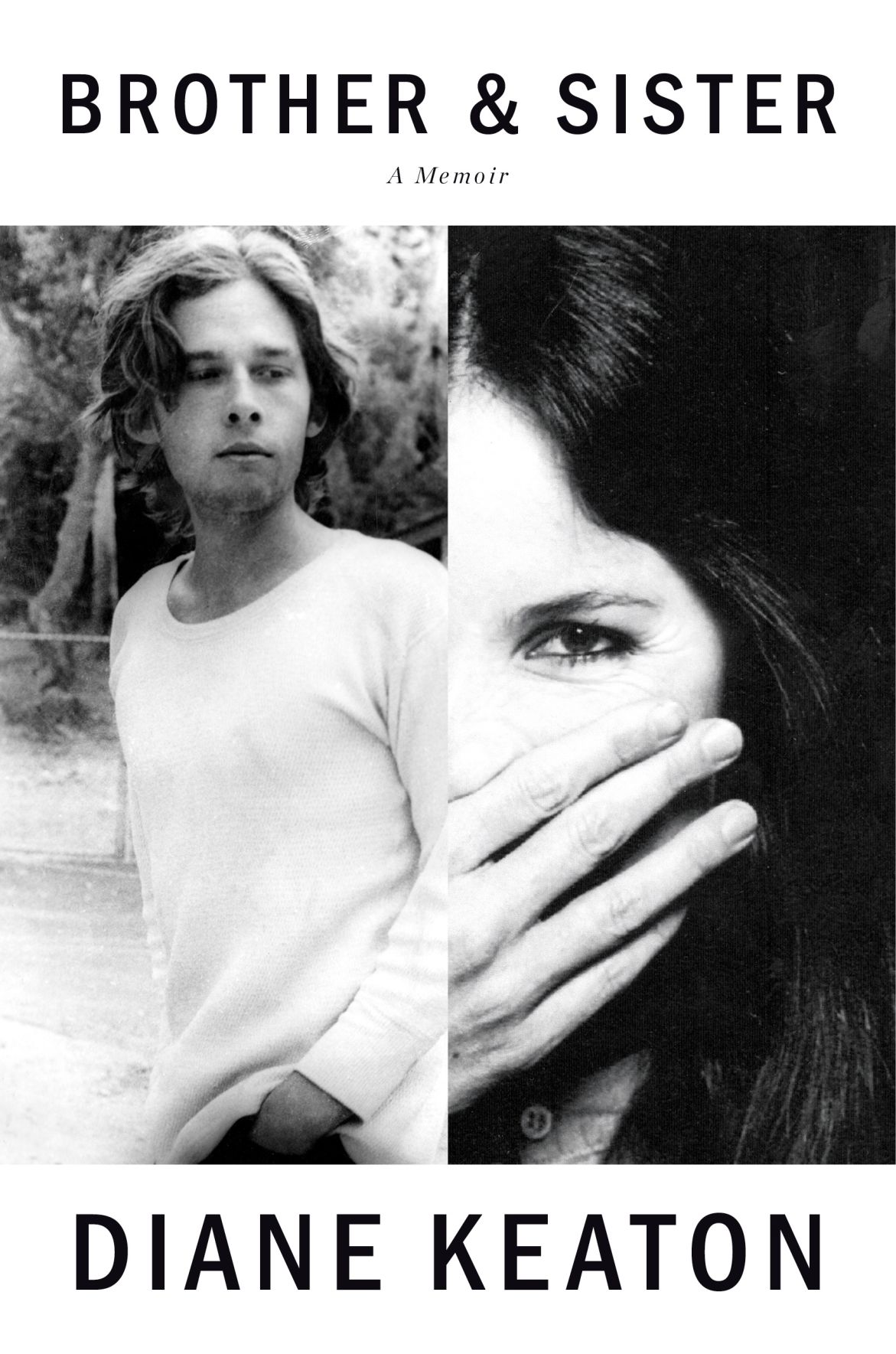 Veteran journalist, Diane Rehm, handles a difficult subject with grace and expertise in “When My Times Comes: Conversations About Whether Those Who Are Dying Should Have the Right to Determine When Life Should End.”

While I’d urge everyone to read this compilation of eye-opening interviews with experts in the field of death and dying, and ordinary folks beset with incurable diseases, for maximum effect listen to the audio version narrated by Rehm as she poses questions, remaining opening minded and respectful despite having strong beliefs on the issue.

Rehm details the reasons why. In 1955, her mother, age 49, lay in a hospital room “begging for God to take her.” Rehm was 19. “I kept wondering why she had to suffer, why she could not simply be put out of her misery, when there was no cure in sight.” Rehm also faced the painful death of her husband John. In the end stages of Parkinson’s Disease, not able to have assistance in dying because he lived in Maryland, John quit eating and drinking, dying nine days thereafter.

For two years, Rehm conducted extensive research and interviews to prepare to write this comprehensive book on the Right-to-Die, a companion to a television documentary by the same name. Her interviews include everyone from a priest, to experts in ethics, to legislators, to doctors, nurses, to a 29-year-old woman dying from a brain tumor, trying to deal with horrendous headaches and debilitating seizures, who moved to Oregon, one of eight states, and Washington D.C., that allows assistance in dying.

Ending your life with assistance isn’t a fly-by-night-process as we come to understand in Rehm’s book. There are strict stipulations. Often though prescriptions are filled for meds that will bring on death, many don’t use them, instead choosing to let death come naturally, for one reason or another.

There’s a wealth of information in “When My Time Comes,” and a call to action from Rehm, who urges all of us, no matter our beliefs, to educate ourselves and have conversations with our families and loved ones about our deaths, about what we want in the end.

Author Abi Daré has created a character who has stolen my heart. I’m certain many readers will feel the same way about 14-year-old Adunni, the narrator of “The Girl with the Louding Voice,” a stellar read set in Nigeria. The novel entertains as it educates, facts about Nigeria offered in the introduction as well as fronting some of the chapters, which only serves to enhance the gripping story.

All Adunni wants is an education—but that dream vanishes when her mother dies, leaving her to the ploys of her drunken father. Her mother had told her “Your schooling is your voice…It will be speaking for you even if you didn’t open your mouth to talk.” But Adunni’s father has no use for girls being educated. When rent money is needed he sees Adunni’s bride price as a means of salvation for he and his two sons.

A deal is struck and to Adunni’s horror she finds herself in the marriage bed of Morufu, a cruel man who drinks Firecracker at night to enhance his sexual performance, a wizened taxi driver with two wives and four children, unkempt little ones.

Morufu’s first wife Labake resents Adunni and berates her, but Khadija, the pregnant second wife, is kind. The two form a friendship that gives Adunni hope in her dismal life, until tragedy strikes, forcing Adunni to flee from the village for Lagos, where she is sold like a slave into a new job working for Big Madam and her husband, Big Daddy.

In broken English, Adnunni tells her woeful tale, her innocence and naivety making her even more endearing as she weathers beatings from Big Madam and wonders at the fate of the previous housemaid who disappeared under mysterious circumstances. While Daré tightens the noose around her character’s neck, the tension makes the pages turn, yet the novel never feels depressing because Adnunni is so filled with light and goodness. “The Girl with the Louding Voice” will reverberate in your heart, Adnunni’s voice strong and inspiring.

Academy Award winning actress Diane Keaton knows the heartbreak of having a sibling with mental illness and alcoholism. She writes eloquently and poignantly about her struggle in “Brother & Sister,” a slim, powerful memoir.

The book illustrates how difficult it is to accept a family member who needs help yet refuses to help themselves, accentuating the delicate balance between caring for a loved one or letting them go with love.

Using entries from her mother’s journal and reflecting on photos from her mother’s Brownie Hawkeye camera, 73-year-old Keaton turns the clock back to her growing up years in Los Angeles in the 1950’s and her brother Randy, born two years after her to Jack and Dorothy Hall, middle class parents with two other younger children.

Early on, Randy was beset by fears, unwilling to go outside and play and terrified of the dark. Cherished by his mother, who believed Randy was gifted, the boy was a disappointment to his father. He expected more than the child could give, their relationship worsening as Randy’s dark moods and outbursts increased as a teen. Randy’s marriage failed quickly and his need for alcohol became paramount.

Keaton writes about familial struggles, the scenarios that played out, parental arguments escalating into violence. She tries to understand the why behind Randy’s mental illness, eluding to his difficult forceps birth, wondering if that was the cause or if Randy being so different came from feeling unloved by his father, who wanted him to get involved in his business when all Randy wanted to do was write poetry and create collages.

There are no easy answers for Keaton, or for any of us dealing with a similar issue—yet “Brother & Sister” never tips the scale toward hopelessness. Keaton has penned a beautiful reflection of love and regret, a stunning book about a talented lost soul, of a “…life lived on the other side of normal,” by a man now beset with dementia and a sister who continues to love and care for him.