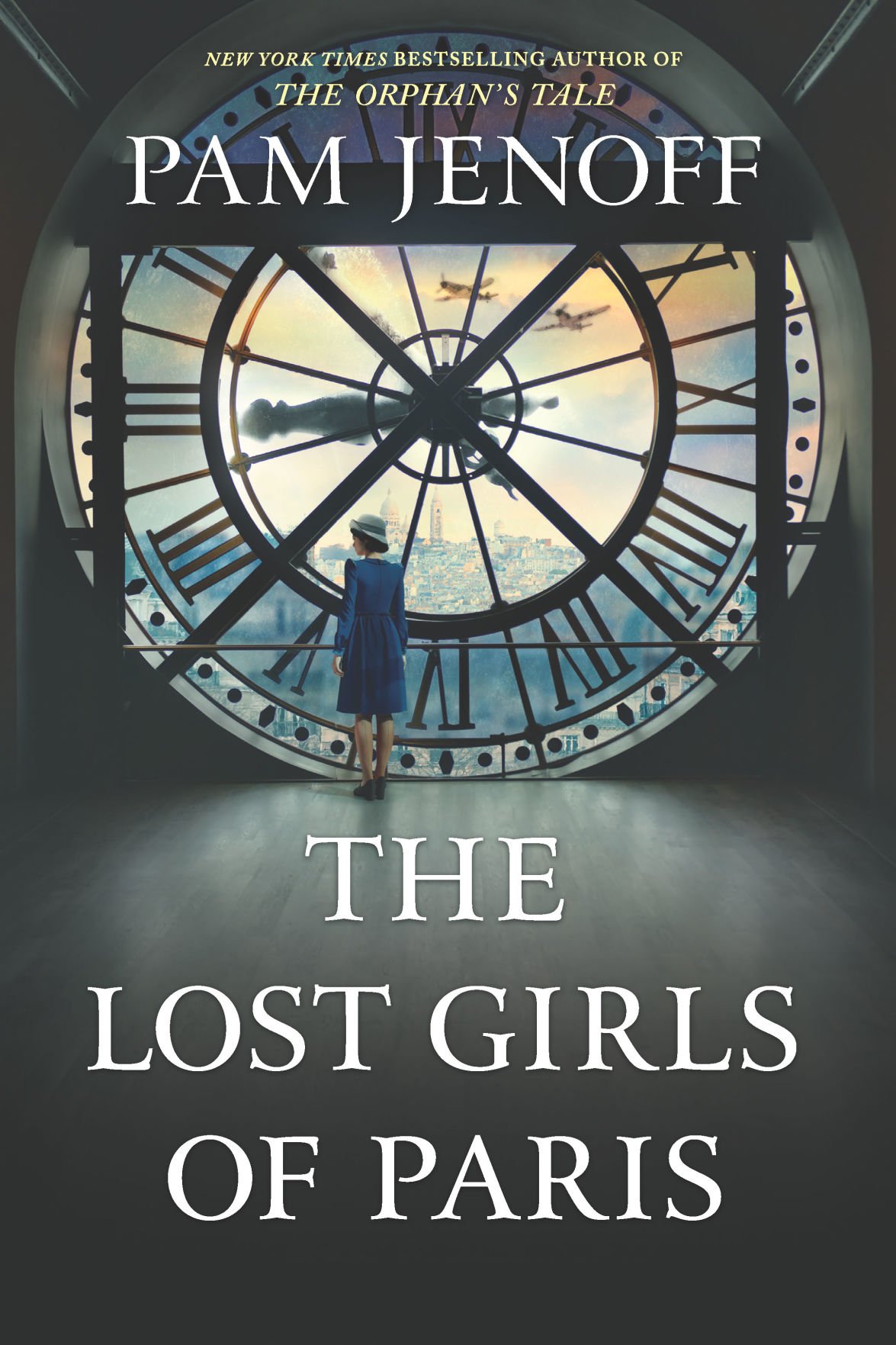 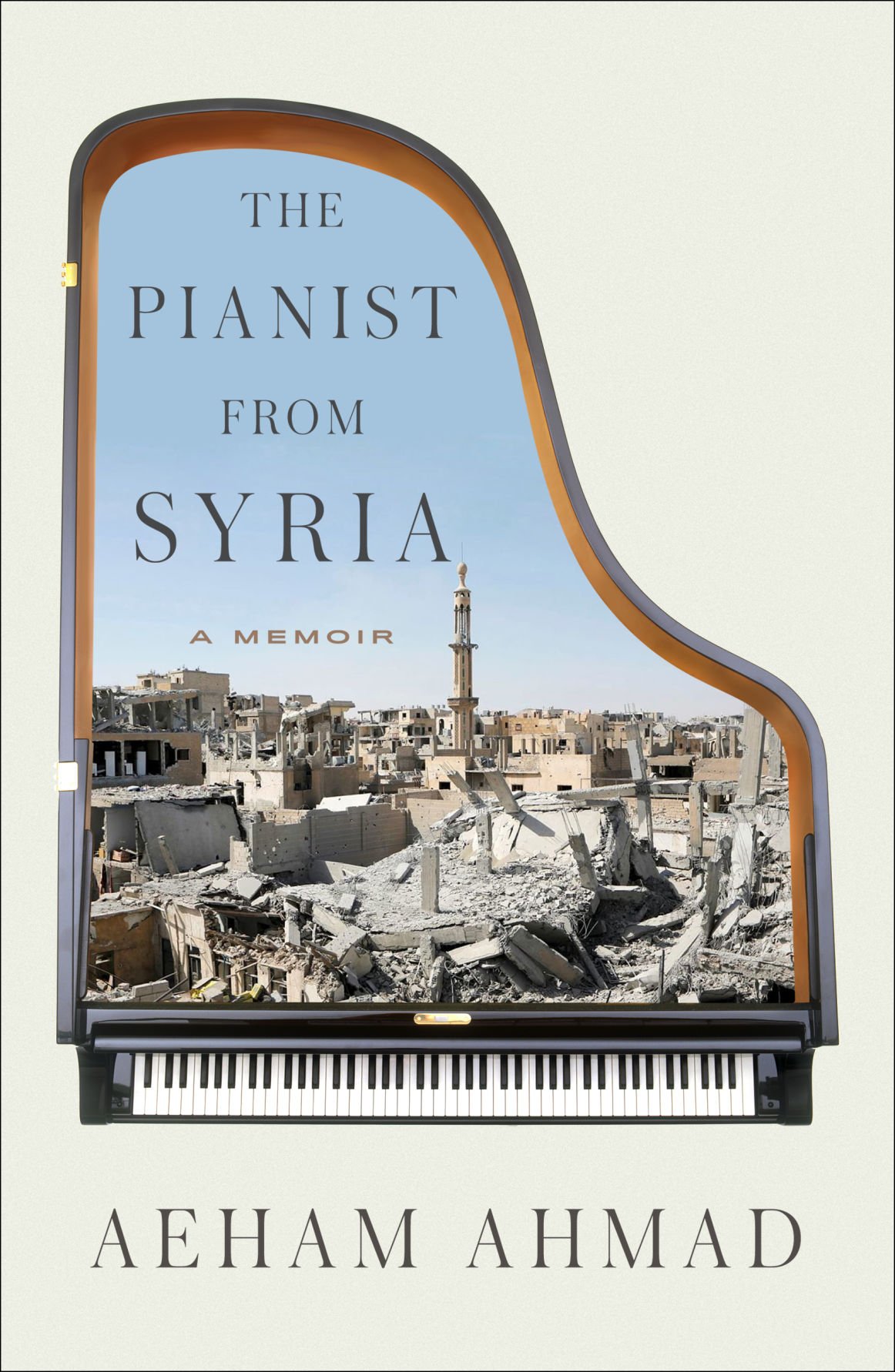 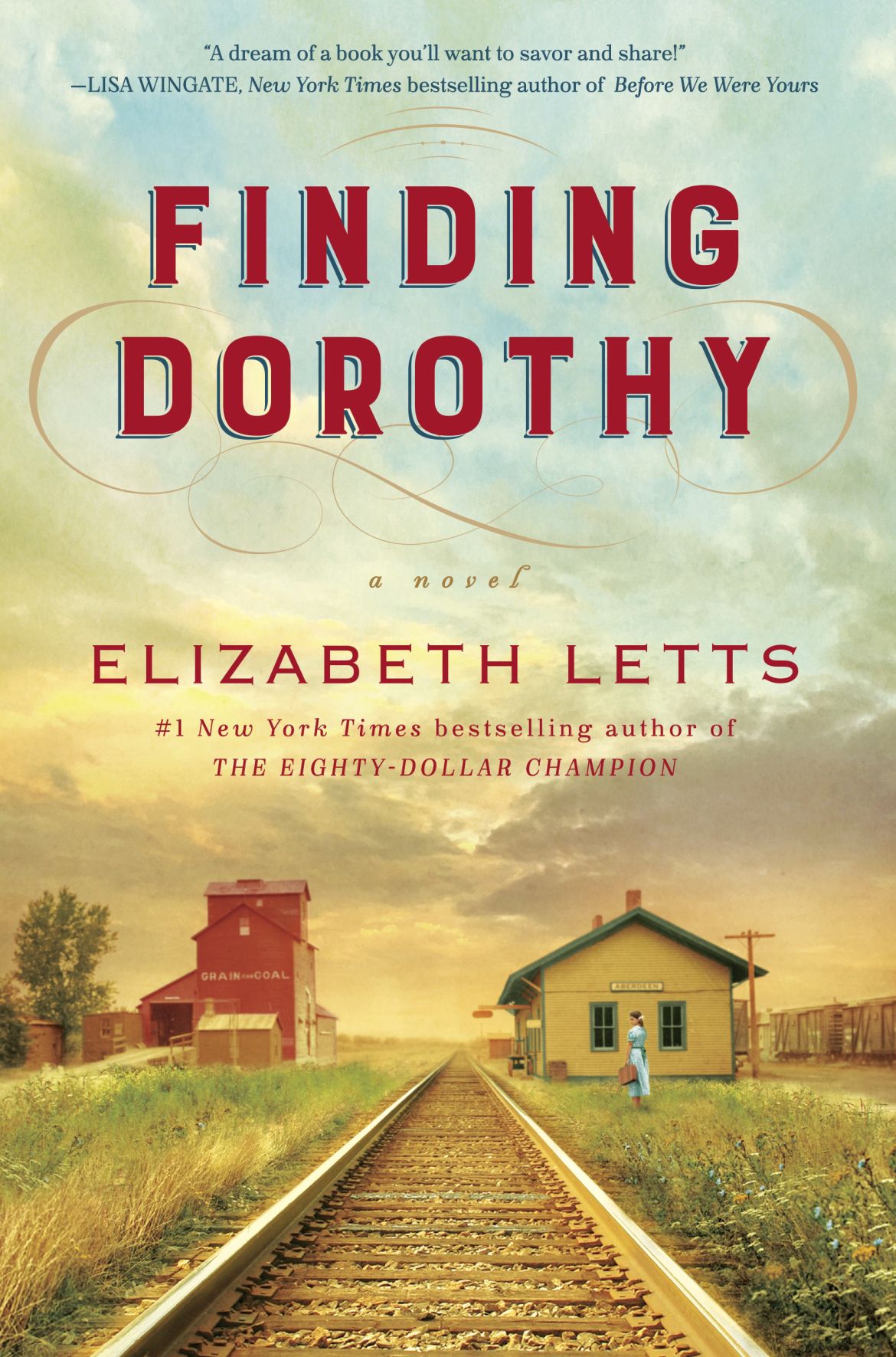 There are abundant novels about World War II, entertaining and based on historical facts. Add to the list “The Lost Girls of Paris” a brilliantly plotted, absorbing tale by Pam Jenoff that offers a unique take on the war with its focus on female radio operators who transmitted secret messages from France to England, prior to the Allied invasion of Europe.

This fascinating, quick-read has instant appeal as it introduces us to Grace, a recent widow in 1946 New York City. She’s going to work, but must detour through Grand Central Station, where she finds an abandoned suitcase. Impulsively, Grace opens it discovering a dozen or so photographs of young women, most in military uniform.

Curious, she hurriedly stuffs the photos into her purse. It’s a move Grace soon regrets, and she returns to the station to put the pictures back, but the suitcase is gone. Grace becomes driven to find out more about the photos and who they belong to, a narrative thread that alternates with Marie and Josie’s stories, two of the British women in the photos who volunteered in a Specials Operations Executive (SOE) during the war. The women were recruited by Eleanor, a clever but tough Brit, also a major player in the novel, her life eventually intersecting with Grace’s.

“The Lost Girls of Paris,” gets high marks for originality, and just the right mix of history, adventure, and love, comprising a storyline that grows increasingly tense as the pages turn. Jenoff’s earlier book, “The Orphan’s Tale” was a bestseller, but her newest just may outshine that book club favorite. Released as a paperback original, readers get a lot of bang for their buck with the 377-page must-read.

On a street in Yarmouck in worn-torn Syria a young man plays the piano amid the skeletal rubble of buildings as the starving search for food and dodge sniper fire. Perhaps you recall the photograph of Aeham Ahmad and/or videos of the makeshift choir of children and adults who gathered around his piano singing poetic songs set to music about the humanitarian tragedy.

Ahmad’s courage touched hearts in the years he made music, culminating in 2015, when he escaped to Germany where he lives with his wife and children, and penned his memoir, “The Pianist from Syria.” It’s hard to read his horrifying account without being touched by Ahmad’s vulnerability and simple style of writing. Though in constant danger, he continued to play, his piano eventually set on fire by ISIS.

Ahmad’s life in Yarmouck, a camp established in Damascus for large numbers of Palestinian refugees, had once been comfortable, music at the center of his life, thanks to his blind father who insisted the boy attend music school. Eventually, the seeds his father planted take root in Ahmad, music becoming his lifeblood, as he envisions becoming a classical pianist.

In his early 20s, Ahmad approached his mother about finding him a suitable wife. His prearranged marriage was a happy one, but soon conditions in Yarmouk deteriorated, unrest leading to civil war.

Ahmad’s account brings a far flung war close to home as he details the hell he and others endured, culminating with his perilous, solitary scramble to reach Germany, his mind awash with worries about the family he left behind. “The Pianist of Syria” is the inspiring tale of a man who risked his life to give a voice to many, offering them hope with his gift of music.

Your “troubles (will) melt like lemon drops” when you walk the Yellow Brick Road with Elizabeth Letts’ crowd-pleaser, “Finding Dorothy,” a historical novel that will have readers tuning into “The Wizard of Oz,” yet again. This year marks the film’s 80th anniversary.

The publication of Frank Baum’s “The Wonderful Wizard of Oz,” in 1900, elevated him from jack-of-all-trades to an author immortalized. Yet most of us are more familiar with the film than with Baum’s book and life story, an oversight Letts wanted to rectify with her novel.

Frank Baum’s longtime wife is the central character, a free thinker who had four sons, almost dying in childbirth with the second. Maud Gage Baum is smart and headstrong, the daughter of suffragette Matilda Joslyn Gage, who raised Maud to be independent, sending her to Cornell University where male students vastly outnumbered females.

In college, a friend introduces Maud to actor Frank Baum. Maud drops out of school and marries Frank, having no idea she’ll be hitched to a dreamer who’ll dabble in a variety of jobs before finding his pot at the end of the rainbow.

The novel begins in Hollywood in 1938, when Maud visits the set of “The Wizard of Oz,” determined her late husband’s book will be represented as she sees fit. In her 70s, Maud is a force to be dealt with as she stands toe-to-toe with Louis B. Mayer, and tries to right injustices Judy Garland is subjected to.

The book shifts back and forth from 1938 to Maud’s upbringing, family life in New York state, early marriage and advancing years with Frank and her sons, highlighting the adjustments she must make as the Baums move from New York to South Dakota, to Chicago, Frank’s artistic nature shackled by have-to jobs he takes to support his family.

“Finding Dorothy,” is sprinkled with enough facts to win a trivia contest, its homespun voice reflecting morals at the turn of the century — nary a sultry bedroom scene or curse word to bleep. It’s a feel-good book about a plucky woman married to a visionary who marched to a magical drum, a true wizard to Maud, the Auntie Em of Frank Baum’s classic.