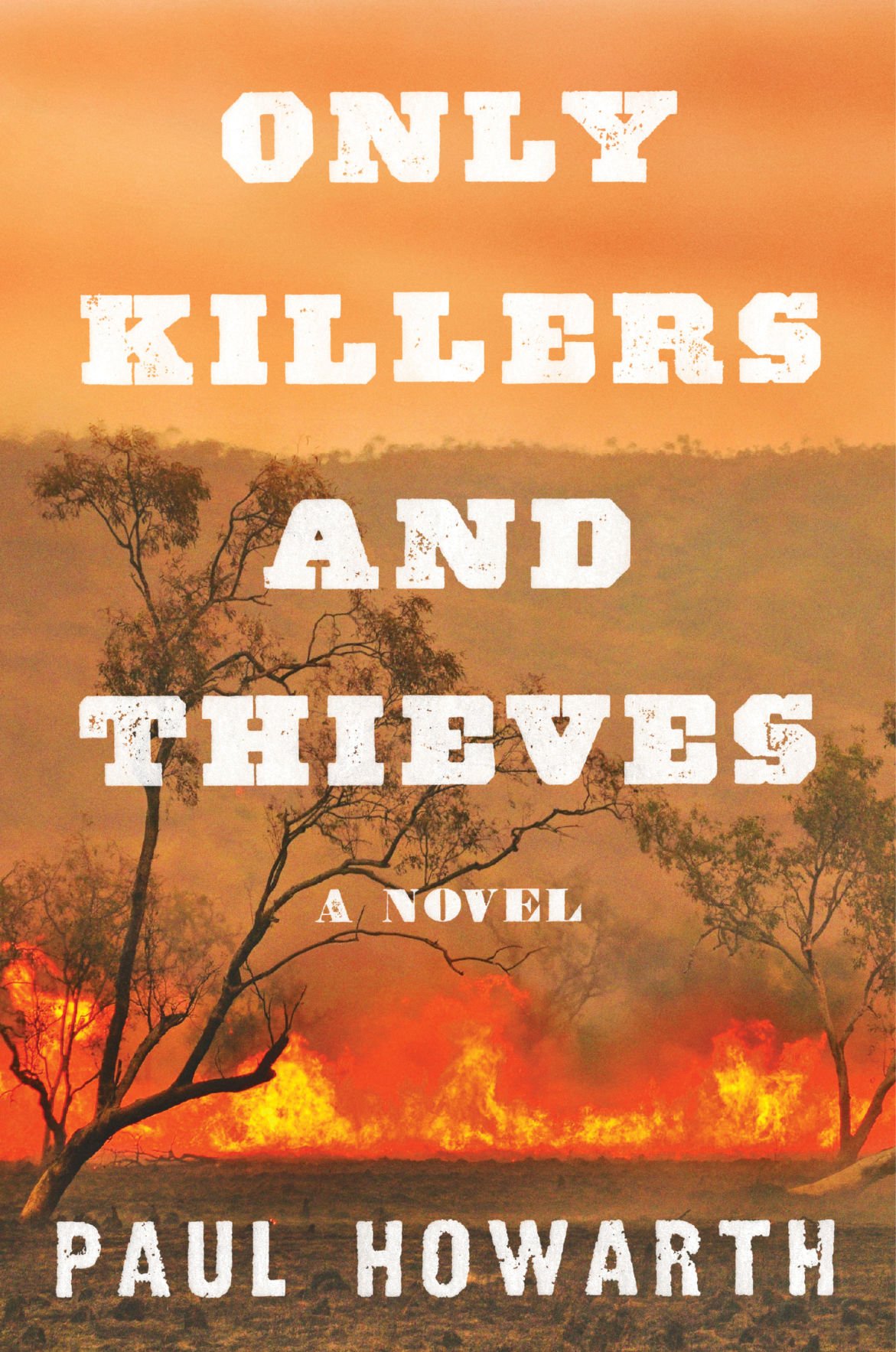 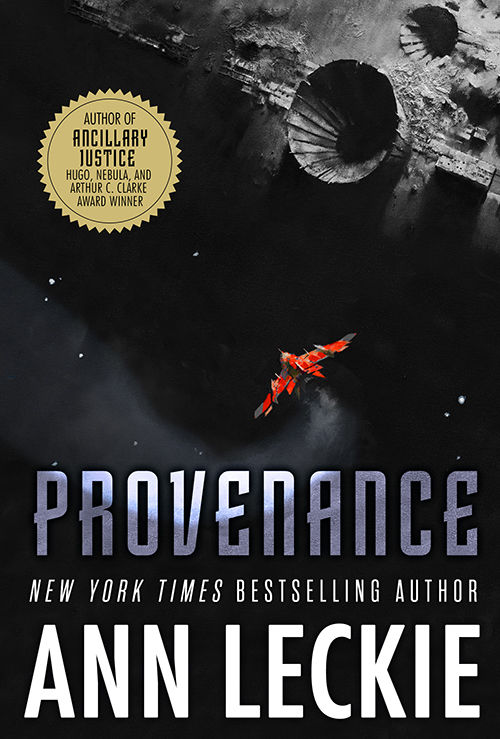 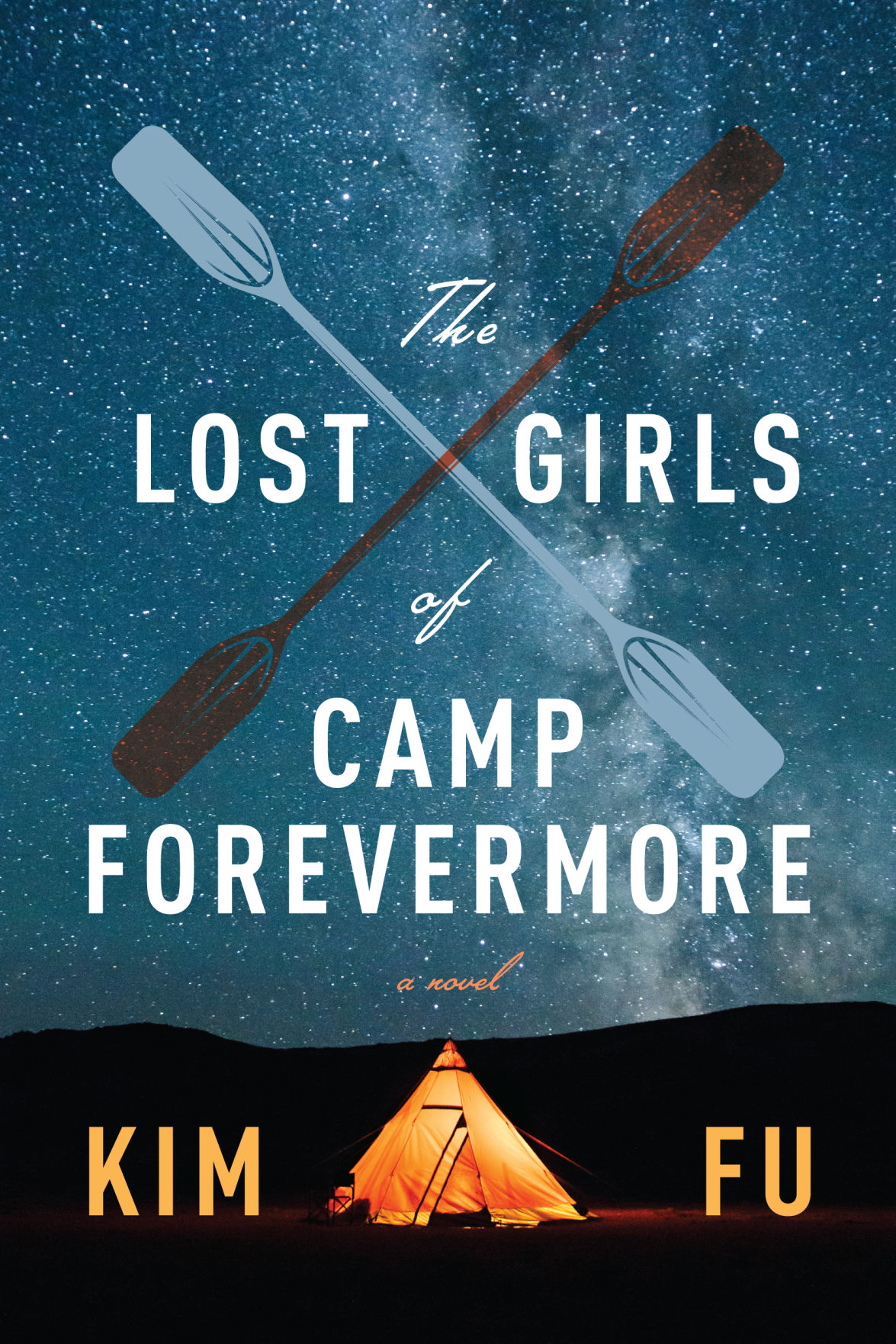 They’re hard to find, books that grab you by the throat and won’t let go — addictive novels that make your heart race. “Only Killers and Thieves” tops that category, a debut by Paul Howarth set in rough-and-tumble Australia in 1885, concluding with a section in 1904.

Not for the fainthearted, this gripping story is the tale of two brothers, Billy and Tommy McBride, teenagers who return from a ride to find their parents murdered, their little sister clinging to life.

The crime is blamed on Joseph, a disgruntled Aboriginal the McBride family had working for them. Joseph and the boys’ father come to odds when Joseph walks off the McBride ranch, determined to take the bodies of two of his tribesmen back to their clan after John Sullivan, a twisted land baron and his henchman, Edmund Noone, taunt, torture and hang them. Noone heads up the Queensland Native Police and uses his power as he sees fit.

The boys blame Joseph for killing their parents when they find a gun their father gave him on their ranch. With no one to turn to, their sister’s life ebbing out of her, they make a desperate ride to Sullivan’s palatial spread, thinking he may have a doctor among his employees.

The boys are hesitant to rely on Sullivan, but are fully aware of their father’s distrust of this rich man —his life of luxury juxtaposing the squalid conditions the McBride family has endured. Yet at one time Sullivan and McBride had a working relationship, a mystery among others later revealed.

There’s much to relish in this page turner, descriptive writing, a plot that wrings you out, and characters you grow to hate, evil and racism personified in Sullivan and Noone, despicable men who victimize the brothers with lies, exposing them to heart-wrenching carnage as they lead them on a mission to even the score for the McBride murders. But is that really their motive?

This literary, hard-hitter brings to life a time of mistrust and violence in Australia when whites tried to wipe out indigenous Australians. “Only Killers and Thieves” is brilliant but brutal, Billy and Tommy innocent players on a harsh landscape, undergoing heinous experiences that forever change them. If you enjoy the work of Cormac McCarthy, Tom Franklin and Ron Rash, put this one at the top of your reading list.

Fans of Ann Leckie won’t need any encouragement to buy her newest book, “Provenance,” but here’s some anyway. Set in the same universe as her award-winning Imperial Radch trilogy, “Provenance” is a smart, fascinating story of family, cultural and political intrigue.

In an attempt to win the favor of her politically powerful foster Mother, Ingray Aughskold embarks on a daring and dangerous plan to free Pahlad Budrakim from death and imprisonment in Compassionate Removal.

Pahlad was sentenced to Compassionate Removal for stealing vestiges (ancient relics that have a strong cultural significance) from his own family’s collection. Ingray hopes that Pahald will lead her to the stolen vestiges and secure her political future.

The simple plan doesn’t work, of course. The uncooperative prisoner claims “e” isn’t Pahlad Budrakim. (Being a Neman, Pahlad uses the pronoun “e” instead of he or she.) Pahlad also might not have committed the theft.

Ingray’s scheming brother, Danach, interferes with his own attempts to win Mother’s favor. A murder gets blamed on Pahlad. The alien species The Geck arrive in their own ship and pursue their own agenda, which somehow involves Ingray. Ingray has her hands full trying to pull together all these threads — as do readers.

There are lots of big ideas at play here. I loved the Orwellian notion of Compassionate Removal, where a person is declared permanently dead and sent to a terrible prison (I imagined it sort of like the prison in the movie, “Escape from New York.”) I deeply enjoyed the notion of the vestiges, historical artifacts that establish a culture’s validity. And the spider mechs were fun and creepy.

I slowed down to truly understand the story and all the separate threads. This novel rewards a slower reading. It’s not space opera on the grand scale of her Imperial Radch Trilogy, but this more intimate story still has plenty of the fascinating ideas, characters and wordplay that have become Leckie’s calling card.

Like an ensemble play, the five young females in Kim Fu’s arresting novel, “The Lost Girls of Camp Forevermore,” share equal time. The girls, ages 9-11, meet at Camp Forevermore, located in the Pacific Northwest, a camp that’s been in existence for over 60 years, catering to an upper-middle class clientle and a portion of need-based scholarship winners.

Bookending the story is Siobhan, the first girl readers learn about as she prepares for the highlight of the camping experience, an overnight kayaking trip with four other girls and their leader Jan, a former camper, who’s held various positions at the camp throughout her long life.

Still fit despite her age, Jan bypasses their planned destination, pressing on to a more remote island to pitch camp. The set-up for the book presented, readers sense something is bound to go wrong as the author presses on interspersing the camp experience with chapters on the girls’ lives.

Eleven-year-old Nita is at Forevermore for the third year straight. She’s the take-charge “know-it-all” in the group and becomes the leader when the overnight trip turns into a quest for survival. Almost as emotionally tough is Andee, a “scholarship girl” who has endured a hardscrabble existence.

Then there’s Dina, 9 years old and eye-catchingly pretty, a girl with dreams of being a model, and an eccentric and wealthy mother. Rounding out the cast is tiny Isabel, who looks like a “kindergartner” but proves to be tougher than she appears when the chips are down.

The construction of “The Lost Girls of Camp Forevermore” makes it a standout, Fu taking readers to the edge of the plot precipice, building tension as the campers are forced to make decisions children shouldn’t have to make, and then switching the narrative, detailing how the camp ordeal impacts the girls in adulthood. This is an interesting book, with an ensemble of unique characters.

Book suggested in "Novel Ideas" can be checked out at Washington Public Library or purchased at Neighborhood Reads in Downtown Washington.