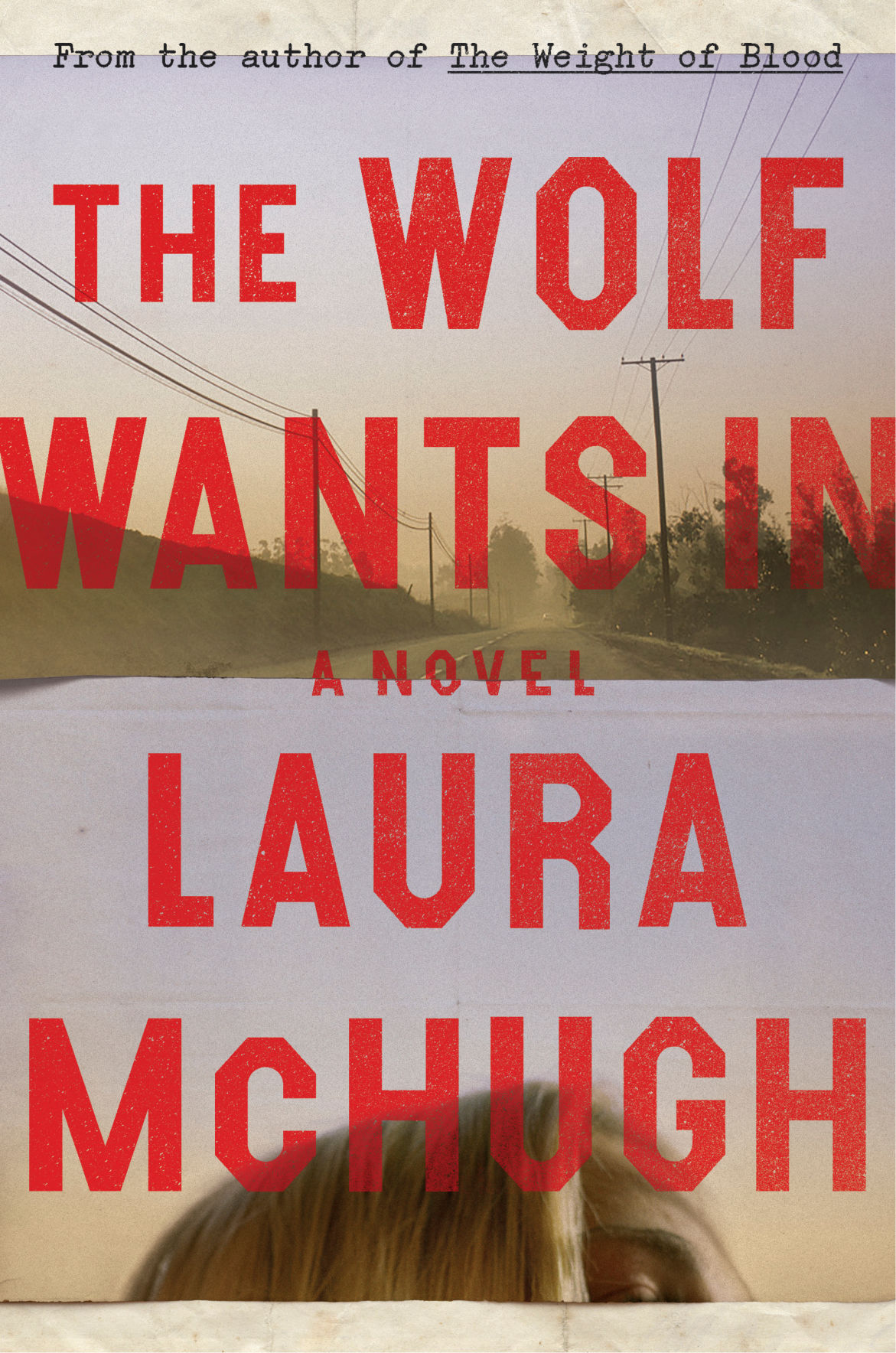 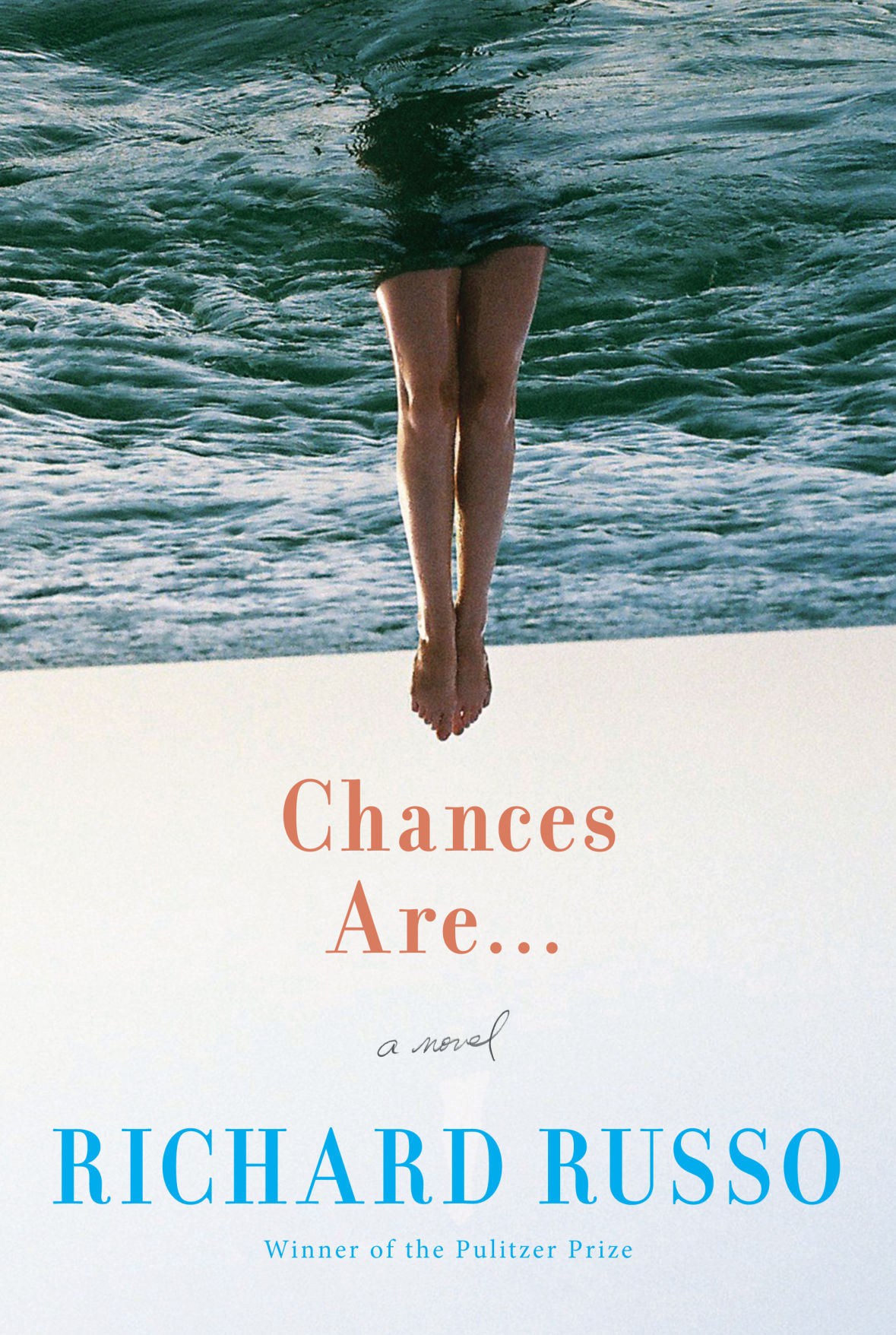 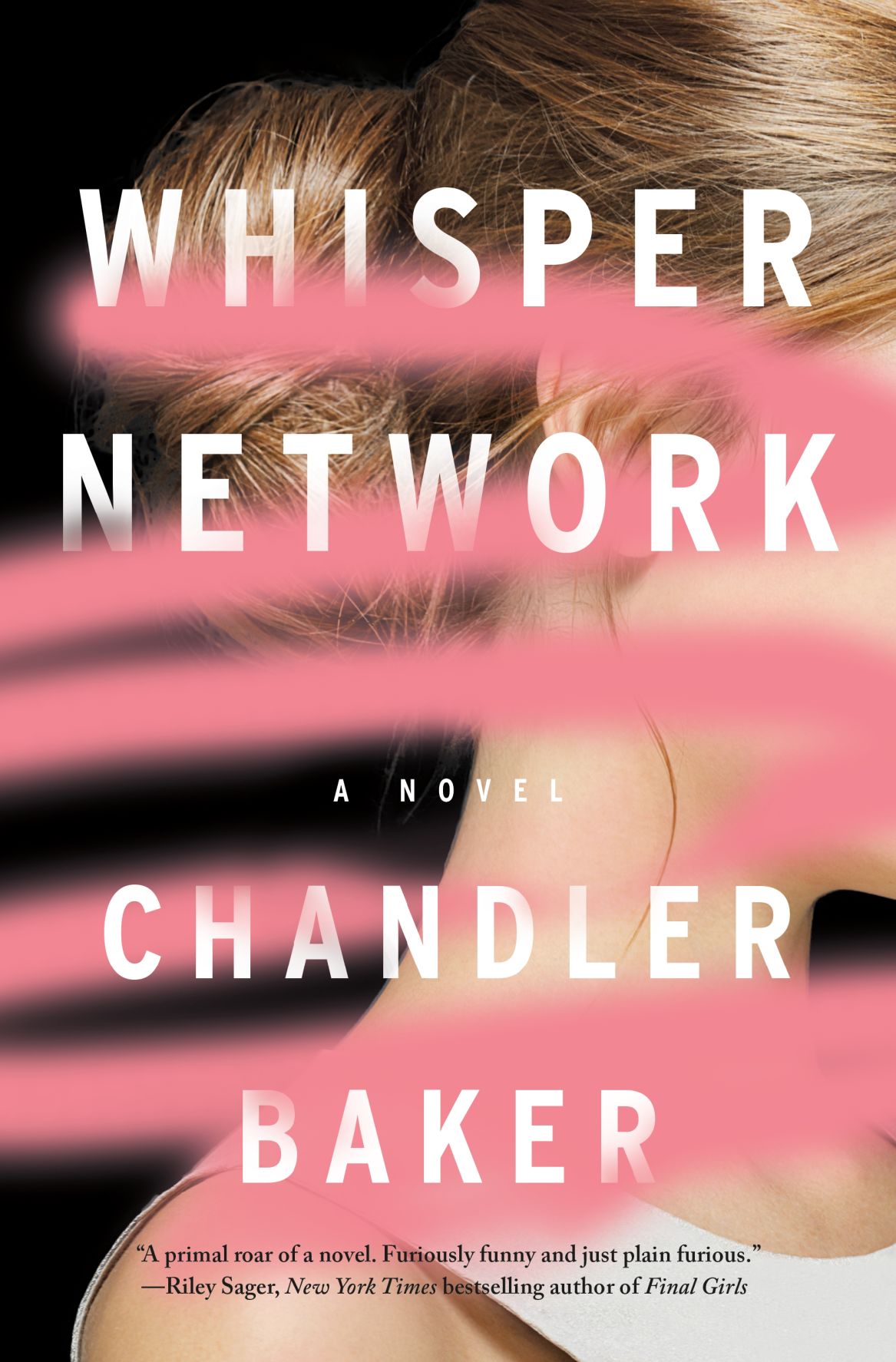 Laura McHugh, of Columbia, Mo., sets “The Wolf Wants In,” her newest, in fictional Blackwater. It’s a Kansas community peopled with admirable characters, some of whom we can imagine bumping into at mom-and-pop-stores or community gatherings. It’s also a town facing an opioid crisis.

Having read McHugh’s previous books, “The Weight of Blood” and “Arrowood,” I’ve long been a fan, and the “The Wolf . . . ” doesn’t disappoint. It’s a good read — a smart novel. McHugh deftly juggles two complicated narratives with ease, pulling us in quickly and keeping us in suspense as she unravels the mystery, her characters connected in ways she gradually and expertly reveals.

The book opens with Sadie Keller grieving her brother Shane’s death, his body found at home. Shane’s wife Crystle refuses an autopsy, and the police concede, believing Shane died of natural causes. Tragedy is running rampant in Blackwater — a skull has been discovered in the woods, and it turns out to be a child’s. Sadie hopes the grisly find isn’t the daughter of Hannah, her friend. The girl is missing, along with her father.

The story then shifts back four months introducing readers to Henley Pettit, a young woman from the wrong side of the tracks, the only one in her druggie family with scruples. Henley’s mother Missy is an addict, and Missy’s brothers are suspect — two work in a garage in Blackwater, a cover for drug deals; the other is serving time.

Before she was incarcerated, Missy cleaned house for the town’s kingpin, wealthy, dysfunctional Earl Sullivan, owner of Sullivan Grain. Innocent Henley is happy to accept Sullivan’s offer to work in his home because she’s trying to save money to get out of Blackwater. Leaving gets harder for Henley because of two love interests, Earl Sullivan’s pampered son, Jason, and Charlie, who’s devoted to Henley.

In alternating chapters Sadie and Henley tell their stories, the tension mounting as the pages fly, with revelations that astound. “The Wolf Wants In” has a lot going for it — a strong sense of place and a believable plot with surprises I didn’t see coming. Readers will be howling for more from McHugh.

A newbie by Richard Russo is always cause for celebration; with “Chances Are . . . ” Russo continues to gift readers with novels they can sink their teeth into. The longtime friendship of three 66-year-old men, enamored with the same woman they met as college students in Connecticut in the late 1960s, is the focus of his newest.

Lincoln, Teddy and Mickey have returned to an island near Cape Cod, to a cottage on a lake owned by Lincoln’s mother, who moved from the East Coast to Arizona years ago, and has recently passed away. Before Lincoln sells the property, he invites his three chums there as a last hurrah to relive old times.

It sounds like a fun reunion, but it awakens tragic memories because of a 40-year-old unsolved case involving Jacy, their female cohort, a sensual, freewheeling, college girl, a will-o’-the-wisp each of the men loved. Jacy showed affection and flirted with them, seemed to relish their advances, leaving Lincoln, Teddy and Mickey unsure which of them Jacy actually desired.

The backstories of the men are leisurely revealed as Russo’s story plays out with palatable atmosphere. The tumultuous 1960s come to life as the graduates worry about getting drafted and being sent to Vietman — but Jacy is a panacea for what ails — until she isn’t — vanishing one night without a trace.

While Teddy deals with mental issues that have dogged him since college, Lincoln grows determined to solve the mystery of Jacy’s disappearance, his suspicions running the gamut — did the retired police chief have something to do with it — what is his connection to the slimy neighbor who’s always been a bully? And could Mickey be involved in some way — seeds of suspicion are planted as stomach-tightening tension urges you to read on.

“Chances Are . . . ” couples rich characters with a wildly creative, yet believable plot that pulls out all the stops as it diverts readers’ attention from the real culprit in Jacy’s disappearance. I didn’t see it coming. Bet you won’t either.

Author Chandler Baker tackles sexual harassment in her potboiler “Whisper Network,” a contemporary novel about four female lawyers in high stress jobs at Truviv. Each is successful, and all answer to 50-year-old Ames Garrett who’s about to move up the corporate ladder following the untimely death of the company’s CEO.

Garrett is married, with twin sons, but that doesn’t prevent him from dallying with new hires, women he discards like ticket stubs. Sloane Glover could move into Ames’ position if he’s named CEO, but her career comes under fire when she wants to add Ames’ name to a spreadsheet of Dallas men believed to have sexually harassed women — a spreadsheet that’s circulating at Truviv. A power struggle ensues as Sloane threatens to blow the whistle on Ames, and he counters with warnings that he’ll ruin her career if she does.

Sloane’s ire erupts because she has a history with Ames and wants to prevent Katherine Bell, a new lawyer in the office, from succumbing to Ames’ sick charms like she did. While all of this is coming down, new mother Grace, is coping with the guilt of leaving her baby girl at home while she works, her emotions all over the board as she pumps breast milk in the break room.

Sloane’s best friend at the office is Ardie Valdez, a recent divorcee with an adopted son. Ardie has a growing friendship with one of the office cleaners, Rosalita — the two bond because they can speak Spanish to each other, and Ardie offers to tutor Rosalita’s son.

Tension builds among the four women friends who file a sexual harassment suit against Ames and Truviv—a suit that leads to a suicide or was it murder?

“The Whisper Network” is a well-told story about a hot button topic — a book that’s sure to entertain and lead to some interesting discussions.