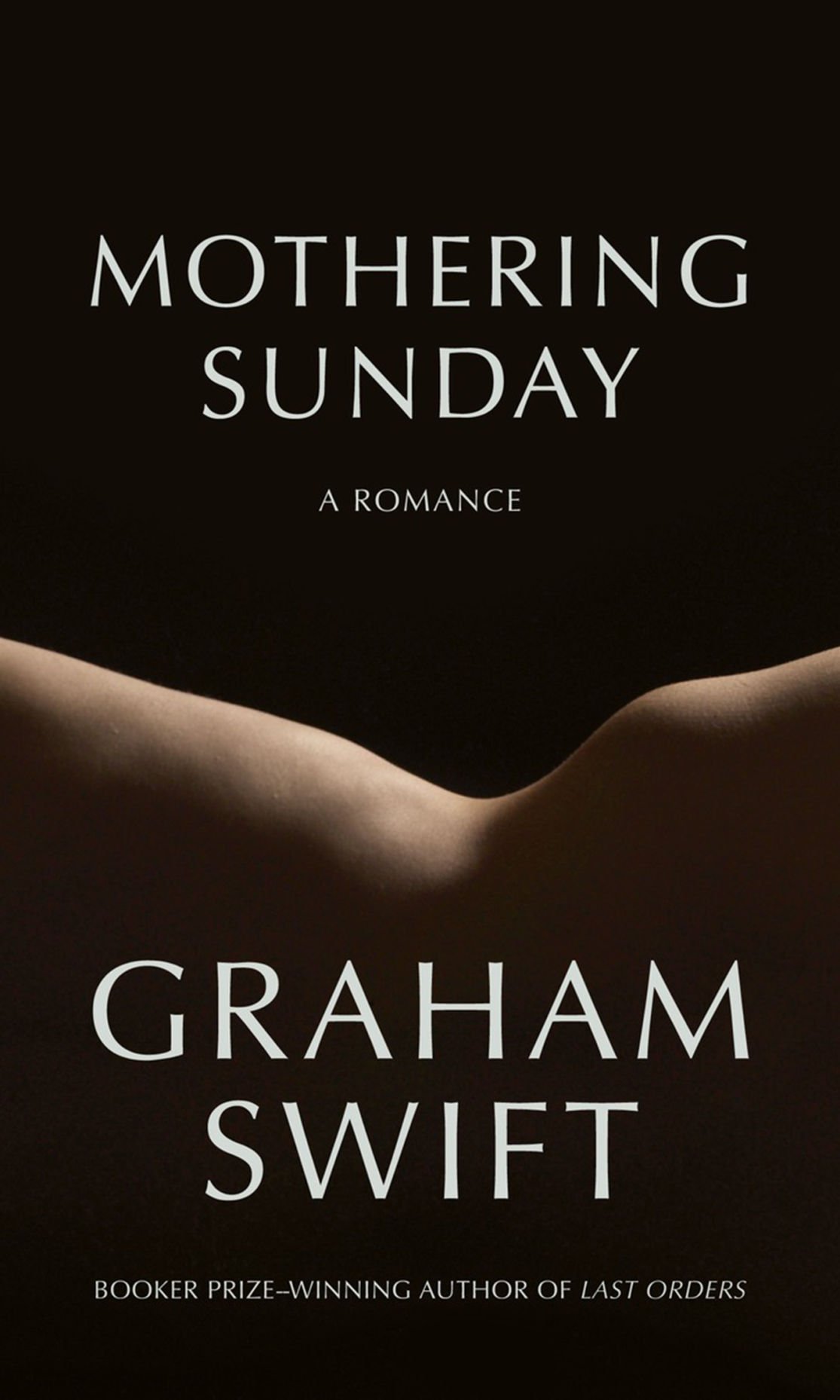 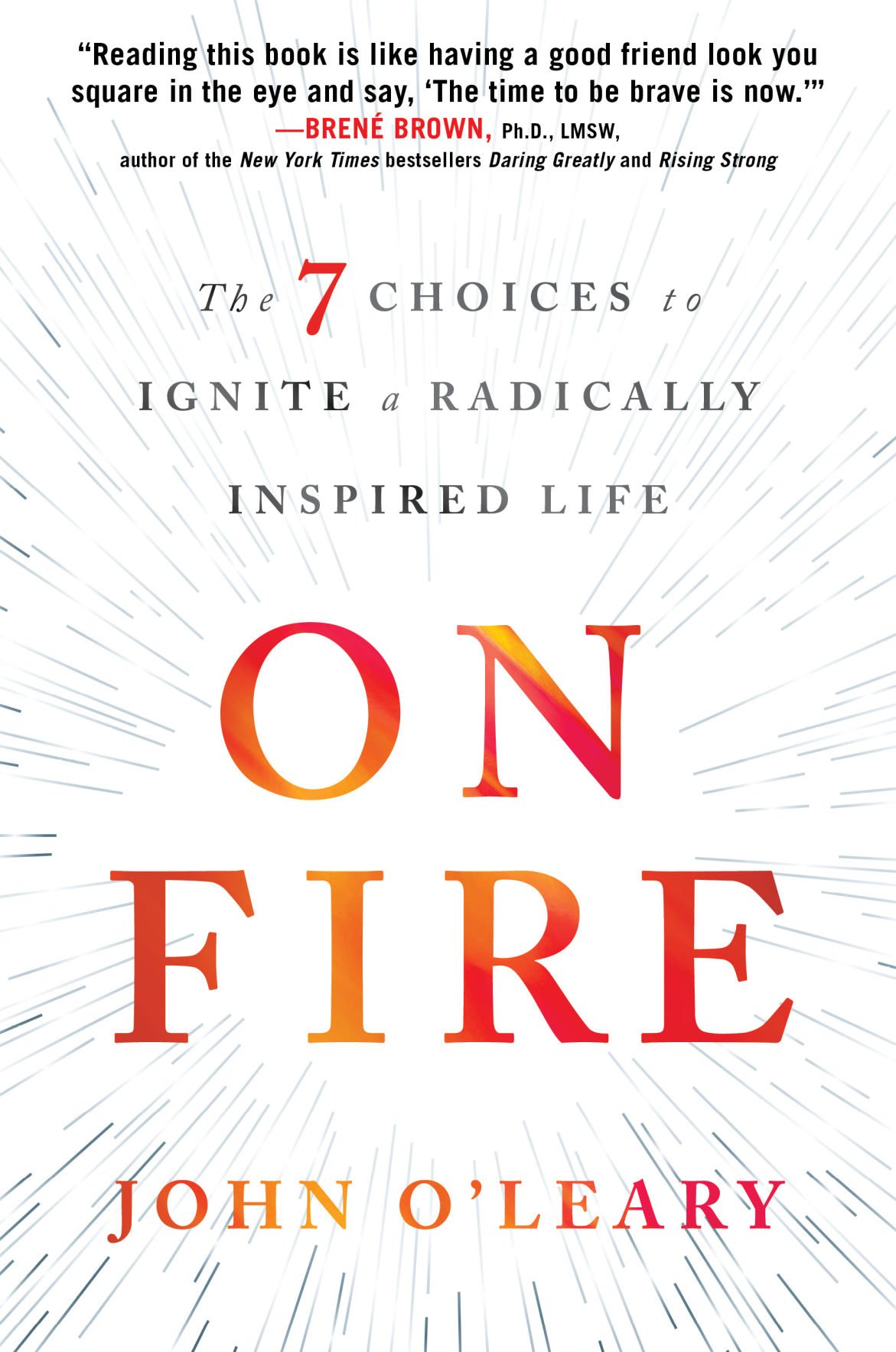 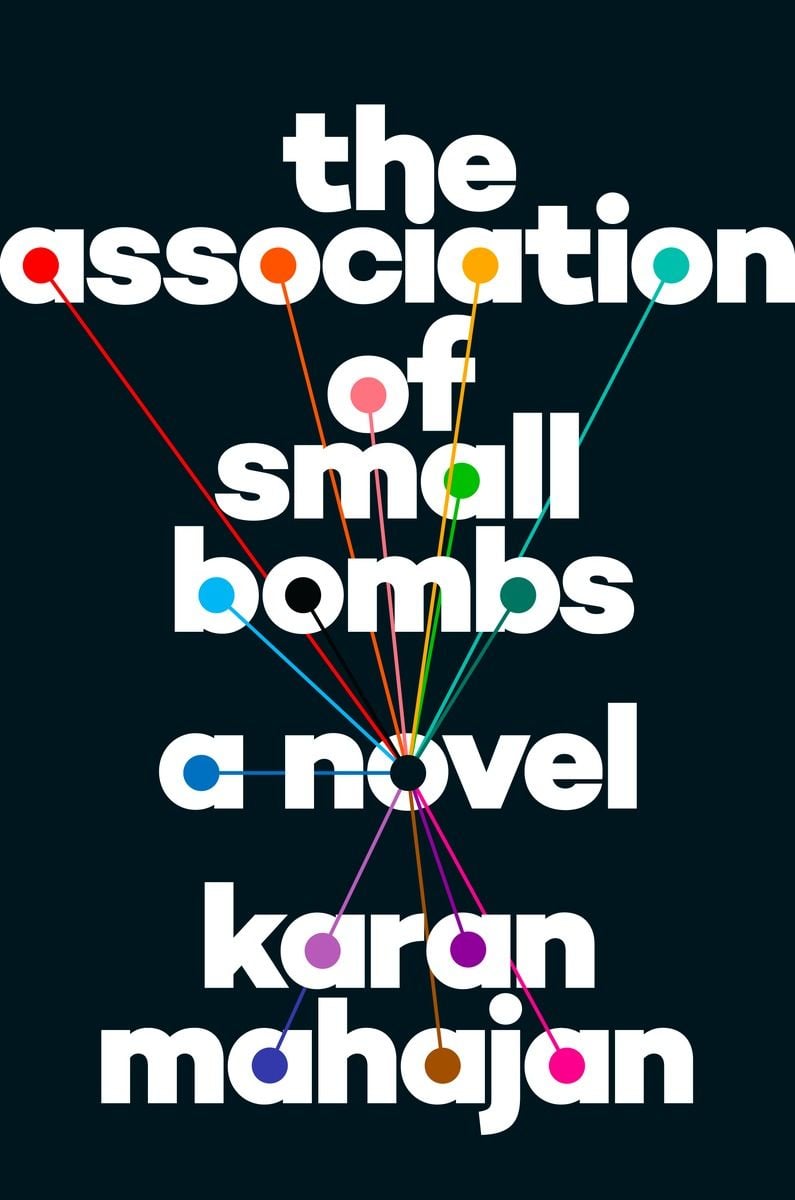 Mothering Sunday was established in Great Britain as a day for domestics to visit their mums. The Brits now call the fourth Sunday in Lent “Mother’s Day,” and everyone celebrates their mothers and grandmothers, not just maids in great households.

“Mothering Sunday: A Romance” is the title of a brilliant new book by English author Graham Swift, a Booker Prize-winning writer. It’s a slight novel, a beautiful modern-day classic, a period piece penned in a restrained voice that’s controlled and just right for the characters and plot.

This marvelous read could fill the empty space left by those mourning “Downton Abbey,” the popular PBS series. Like the series, the book delves into two very different classes of Brits, the estate owners with their elegant properties and the people who serve them.

While “Downton” centered on life beginning around 1912, “Mothering Day” takes place 10 years after Britain enters World War I, specially on an incident that occurs on March 1924, a tryst in the bedroom of Paul Sheringham, a passionate coupling between Sheringham and Jane Fairchild, a domestic from a neighboring estate.

The book opens with intimate details of the last time the two 20-somethings are together in bed, finishing off their affair with a cigarette. In two weeks, Paul will marry the moneyed Emma Hobday — and on this day in March he is late to meet her and convene with their families to plan the nuptial festivities.

Once Paul is off in the car for his appointment with his future wife and in-laws, Jane wanders his home without a stitch of clothes, visiting each of the rooms, imagining the shock people would feel if they found out about the longstanding affair the two have carried on.

An event then occurs, and the book shifts years ahead to an elderly Jane, now a celebrated author at the end of her life, a writer who enjoyed success with multiple novels. Missing pieces of the story fall into place as Jane’s background is revealed, a very different picture of her evolving as questions about Paul are raised.

These questions remain unanswered in a book that’s bound to garner more awards for Swift, as well as an increased following by fans who’ve yet to taste the talent of his storytelling. Swift is a master with words, and “Mothering Sunday” is a small treasure I will return to again and again.

It seems everyone is talking about “On Fire, the 7 Choices to Ignite a Radically Inspired Life,” by John O’Leary, a St. Louis writer and inspirational speaker. O’Leary has been featured on the local news and is making multiple book talks around the area as he promotes his story, the true-life account of a near-tragic accident that happened when he was 9.

“The defining story of (his) life,” began in his garage. O’Leary had seen boys lighting a fire with gasoline. He thought he’d try it — hugging the gas can next to his body, he stepped close to a piece of cardboard he’d lit. Seconds later there was an explosion, and he was engulfed in flames. In shock, he raced into the house, where his brother tried to beat the flames out, his little sister running into the burning home to get glasses of water to throw on his face and head. O’Leary was rushed to the hospital with 100-degree burns. Physicians gave him little chance of living as he endured months of being secured in his bed, bandaged from head to toe, undergoing continual skin grafts, the fear of infection ever present. O’Leary was eventually released from the hospital, the fingers on both of his hands gone, his body badly scarred, continued therapy necessary.

In a cleverly constructed self-help book, with abundant pull-outable quotes, O’Leary details the events of that fateful day, beginning each chapter with memories and anecdotes that occurred on his road to recovery, and then transforming them into life lessons he advocates.

Local readers will be inspired by visits he received from the late Jack Buck, a Cardinal broadcast radio voice young O’Leary recognized, but a face he couldn’t see — a voice that urged him not to give up. Their relationship developed with astounding results.

Life may have given O’Leary lemons, but he’s made lemonade out of them — using his agonizing past to become a better human being. We have much to learn from him about joy, gratitude, courage, hope and possibilities. This is an amazing and energizing read.

Rarely have I read a novel more timely and disturbing than Karan Mahajan’s new book, “The Association of Small Bombs.” Its release date, March 22, coincided with the horrific bomb blasts in Brussels, the latest in a series of atrocities meted out by the terrorist group ISIS.

I began “The Association” just after Brussels made front-page news, and it became uncomfortably easy to imagine the scenes of death and destruction in Belgium while reading the fictional account of two young brothers who happened to be in a marketplace in Delhi, India, in 1996. The innocents are killed by a terrorists’ bomb, while the school-age friend who accompanied them, Monsoor, survives, yet is scarred for life, left with physical injuries that continued to plague him, as well as emotional trauma.

The deceased brothers’ parents, Deepra, their mother, and Vikas, their father, a documentary filmmaker, are devastated. The book details their struggles coming to grips with their double loss before shifting its narrative to the terrorists as they execute their deadly plan, failing the first time, but then returning to the marketplace to successfully carry out their mission.

As the terrorists languish in prison awaiting their trial, the action once again shifts, this time to Monsoor and his family. As a young man he travels to America for his education. A Muslim, Monsoor arrives in the States before any prejudice against his religion is apparent. That all changes with the bombing of the World Trade Center; overnight Monsoor is seen as a terrorist, when he actually survived a terrorist attack in his native country.

Saddened and in shock, Monsoor returns to India, and falls in with a man who eventually becomes radicalized, with disastrous results, dragging Monsoor back into the nightmare from his childhood.

The all-encompassing blanket of tragedy brought on by a “small bomb” makes this novel personal and poignant. In the end everyone is a victim in “The Association of Small Bombs,” definitely not a feel good book, but a novel that keeps you in suspense as you wait for the next shoe to drop, full well knowing there will be no happy ending.