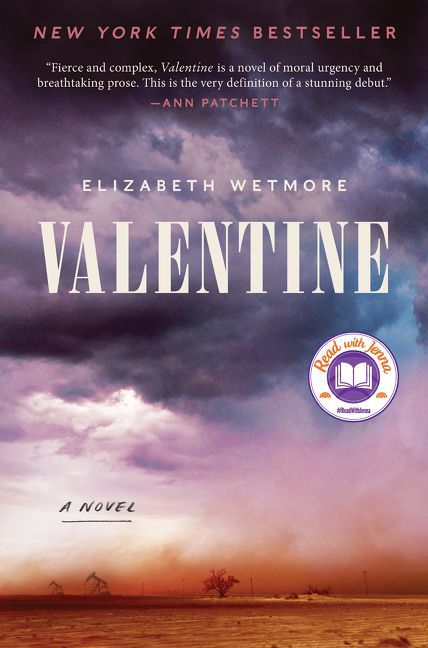 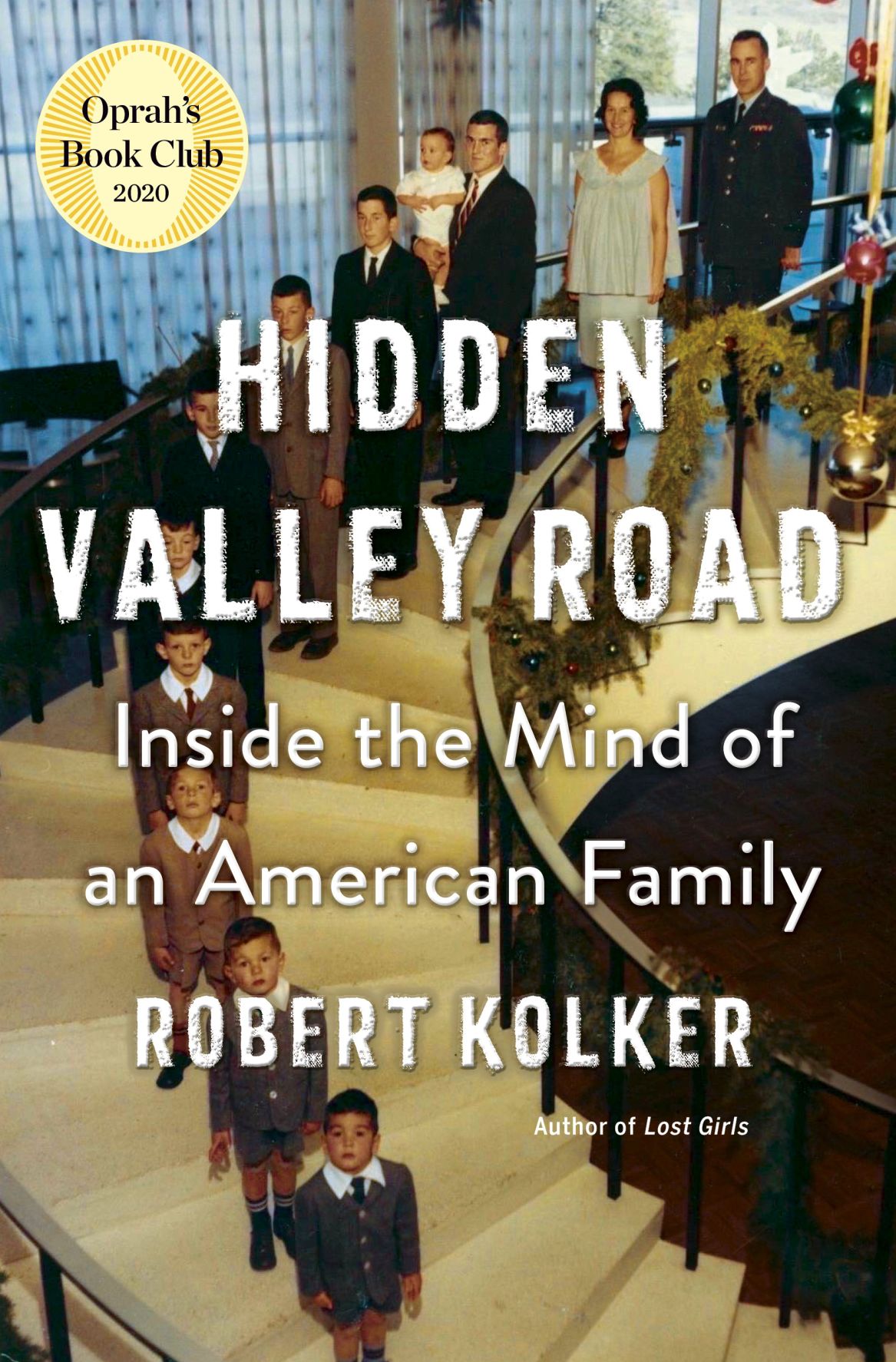 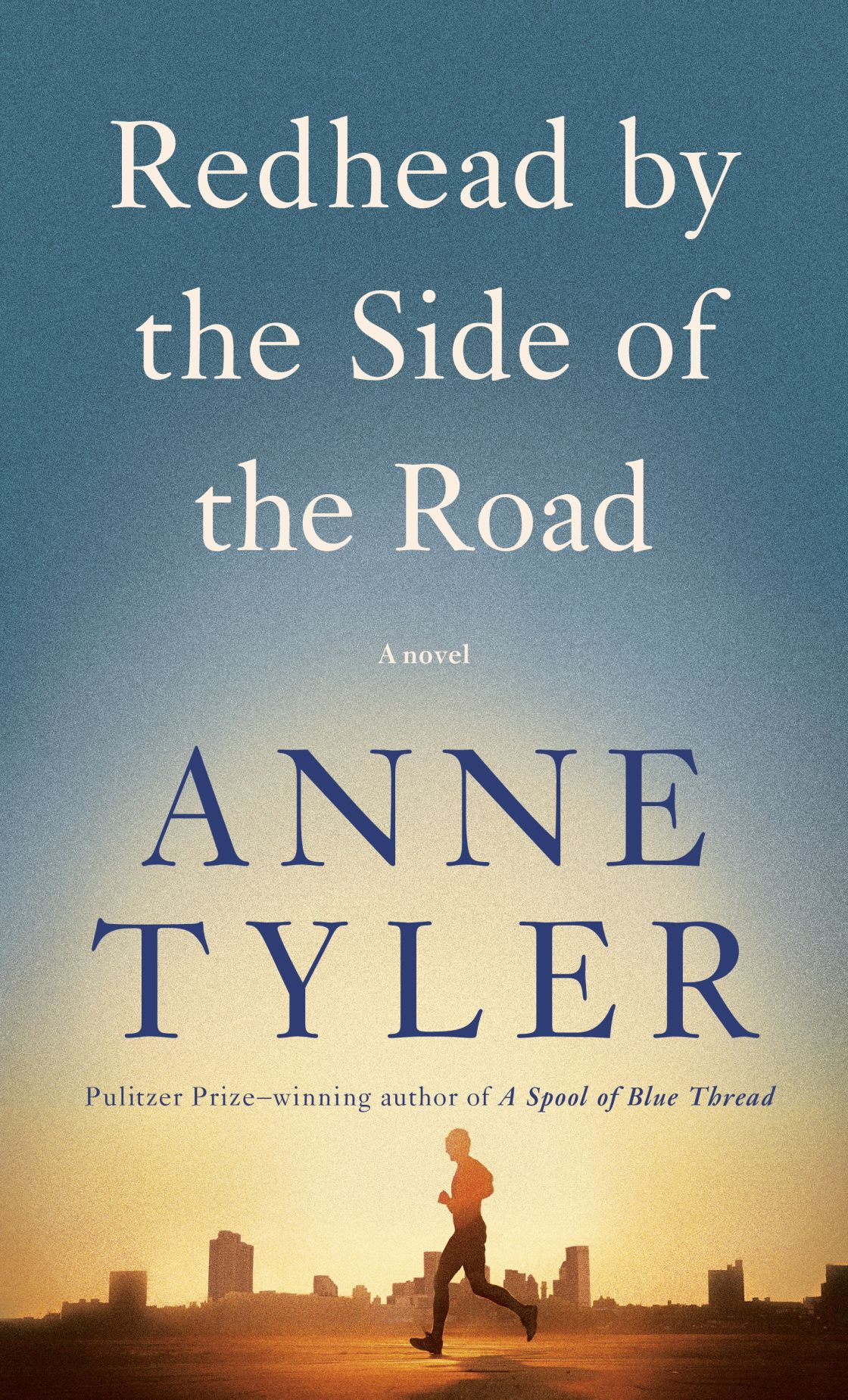 Gloria Ramírez climbs into the cab of a pickup at a drive-in restaurant in east Texas. At the wheel is Dale Strickland, a smooth-talking young man. He beckons her with, “Hey Valentine,” and the 14-year-old Mexican girl caves, seeing in him a possible escape from her sorry state. Instead, he marks her for life — taking her to an oil patch where he repeatedly rapes Gloria before she secrets away.

This heinous crime kicks off Elizabeth Wetmore’s novel “Valentine,” set in and around 1970s Odessa, where townspeople pass judgment based on the color of a person’s skin, women struggle to be equal to men, and scores are settled at bars instead of the courthouse.

Badly injured, Gloria stumbles barefoot across a snake infested, desolate landscape to reach a farmhouse in the distance. Mary Rose Whitehead, a pregnant young mother answers the door, herself a victim trapped in a loveless marriage. As Mary Rose comes to Gloria’s defense, an unpopular stand, the gap between Mary Rose and her husband widens.

Though many in the town stand with Dale Stickland and his family, Corrine Shepard, recently widowed, certainly doesn’t. Mired in grief, she and Mary Rose bond in their support of Gloria as they await the trial, where Mary Rose and Gloria will testify and justice will be served. Or will it?

Wetmore presents readers with several other complex, interesting women whose stories intersect, as well as the daughter of one, Debra Ann, whose mother deserted her husband and child. Debra Ann leans on Corrine for support, yet doesn’t share her sorrow at having been abandoned, instead finding an outlet by caring for a lost soul she comes across in her wanderings, a relationship that nearly spurs a tragedy.

“Valentine” shines with strong characters, some sympathetic, others detestable, and a complex plot with narrative threads smoothly knitted together. It’s theme of racial prejudice and portrayal of a lawless town is stellar, yet painful, as we pull for Gloria to get retribution. This commendable debut is further enhanced with a believable, realistic outcome.

Having a child with schizophrenia, a mental illness that frequently manifests itself in late teen years or early adulthood, is heartbreaking. But to have six sons thusly afflicted is shockingly difficult to imagine.

“Hidden Valley Road: Inside the Mind of an American Family,” by Robert Kolker, is a book you won’t be able to set aside. Kolker’s writing is informed, delivered in clear prose that reads like a novel as he offers chapters on the history and scientific data of schizophrenia, interspersed with the story of Mimi and Don Galvin, and their contribution to the study of the illness taken from genetic materials gathered from themselves and their 12 children, 10 boys and two girls.

As I began reading, I had concern about keeping the family members straight, but Kolker lists the family at the start of each chapter, each member included in the chapter highlighted in boldface type.

Mimi, originally from Texas, was raised in New York City where she met “matinee-handsome” Don Galvin at a swim meet. The couple became inseparable and rushed into a quick marriage when Mimi got pregnant, right before Don left to serve in the Navy in World War II.

The starry-eyed couple couldn’t have imagined the worry, frustration and chaos that lay ahead, beginning when their oldest son Donald, a clever, exceedingly handsome young man was diagnosed with schizophrenia. Like dominoes, five more boys also fell victim. Spared were four of couple’s sons and their youngest offspring Margaret and “Lindsey” Mary.

“Hidden Valley Road” is the ideal mix of the personal and scientific, a race-through-it book in which we feel Mimi’s pain as she deals with the boys, her husband’s drive to succeed often keeping him away from home. Kolker offers readers a studied, well-researched book written in layman’s terms about a debilitating mental illness with no cure and the heartbreak of a family held captive by its roller-coaster progression, their dysfunction adding to the conundrum.

Yet there is hope in this captivating book too — the hope that love and therapy offer family members, the final chapters focusing on Margaret and “Lindsey” Mary, and their working out and sharing of familial secrets.

Anne Tyler, a renowned and prolific author, takes everyday situations that many of us experience and turns them into easily digestible, interesting books written in a unique, lovely voice. She makes her craft look easy again in “Redhead by the Side of the Road,” set in north Baltimore.

Micah Mortimer is a 40-something perfectionist, an unmarried computer geek, the sole employee of “Tech Hermit,” a home business that rescues people with electronic issues like lost files and inoperable printers. His evenings are spent fulfilling duties as the super in his apartment complex. Micah has specific days for his personal tasks: Monday is “floor-mopping day,” and vacuuming is done on Fridays, etc.

Because Micah’s “routine is set in stone,” he enjoys running at 7:30 a.m. He’s near-sighted and often mistakes objects along the road for people — early in the book he thinks a fire hydrant is a redhead, therein lies the cheeky title that lead me down the road.

Micah has a girlfriend named Cass, a teacher, but their romance isn’t passionate — as everything else in Micah’s life, it’s carefully controlled. When Micah and Cass have a falling out, their relationship ends, which disappoints Micah’s strong-willed sisters and their husbands.

Life takes an unexpected turn for Micah when Brink, a teenager appears at his door. Brink is the son of an old girlfriend Micah had in college, and he believes Micah might be his father. The visit complicates Micah’s ordered life, and when he and his old flame meet, changes occur that make him rethink his menial existence.

Tyler succeeds by gifting fans with Micah, yet another in her unique and memorable list of characters. “Redhead by the Side of the Road” is simply a delight and carries a subtle lesson for those of us stuck in a rut.