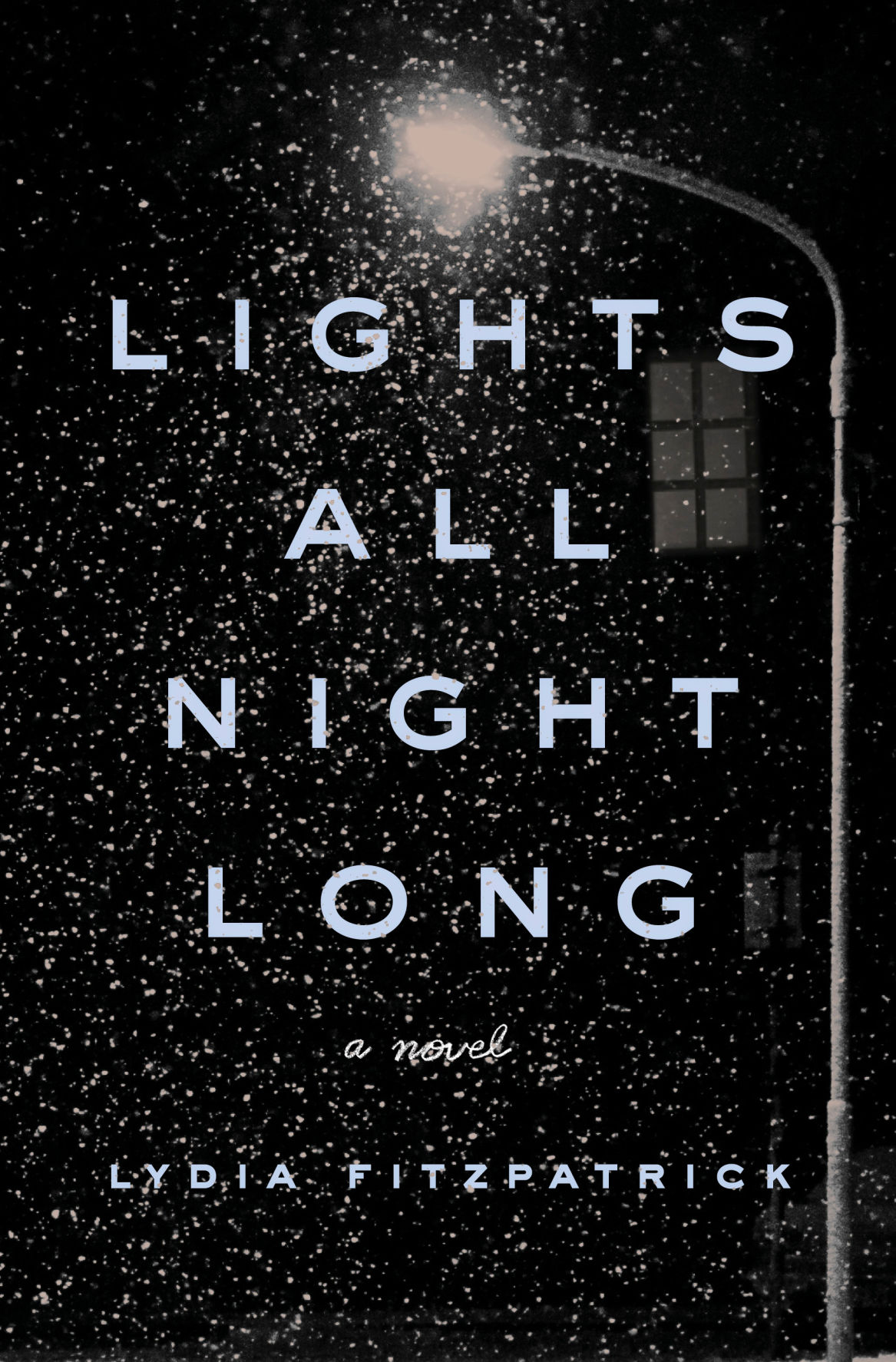 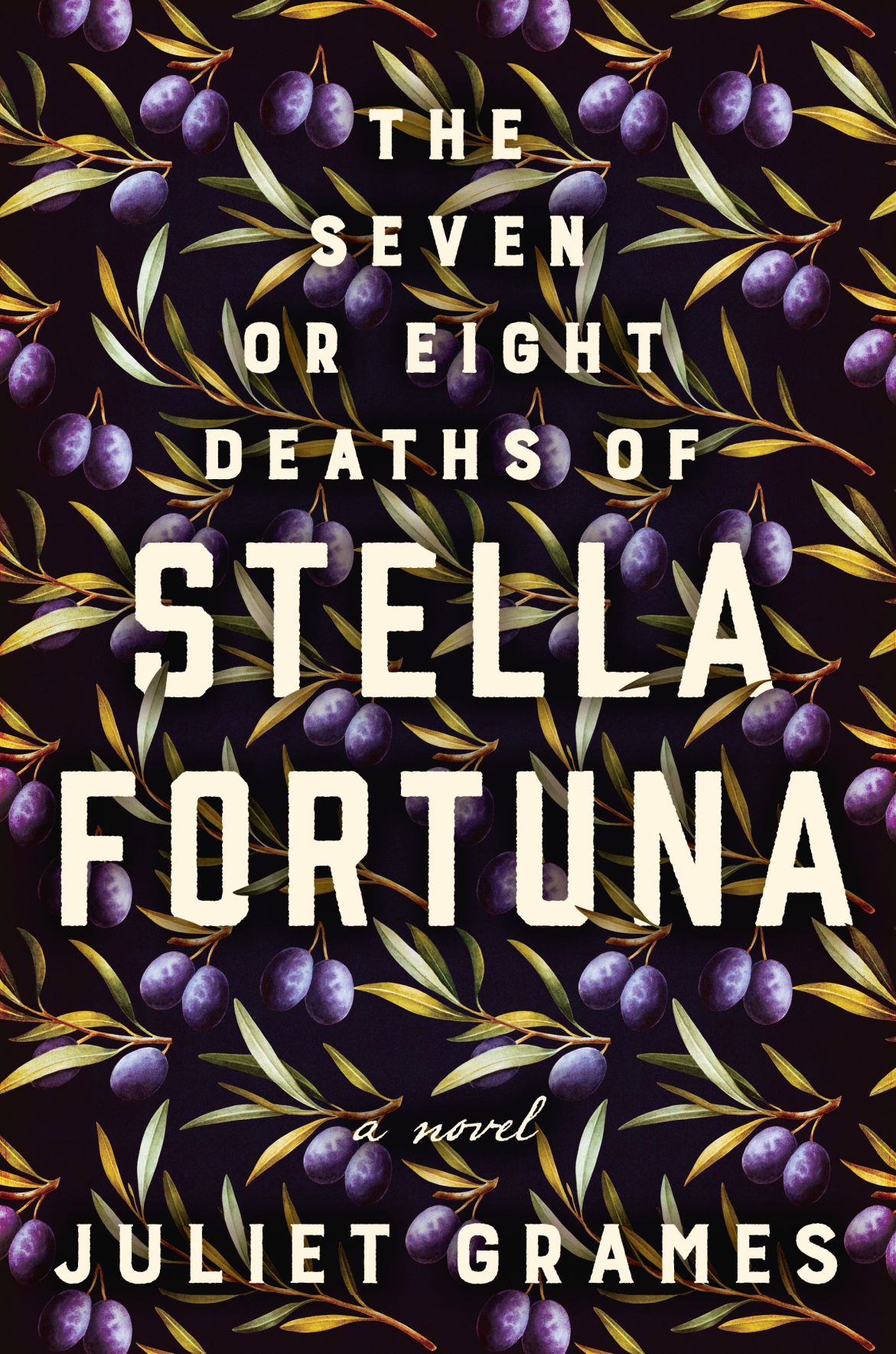 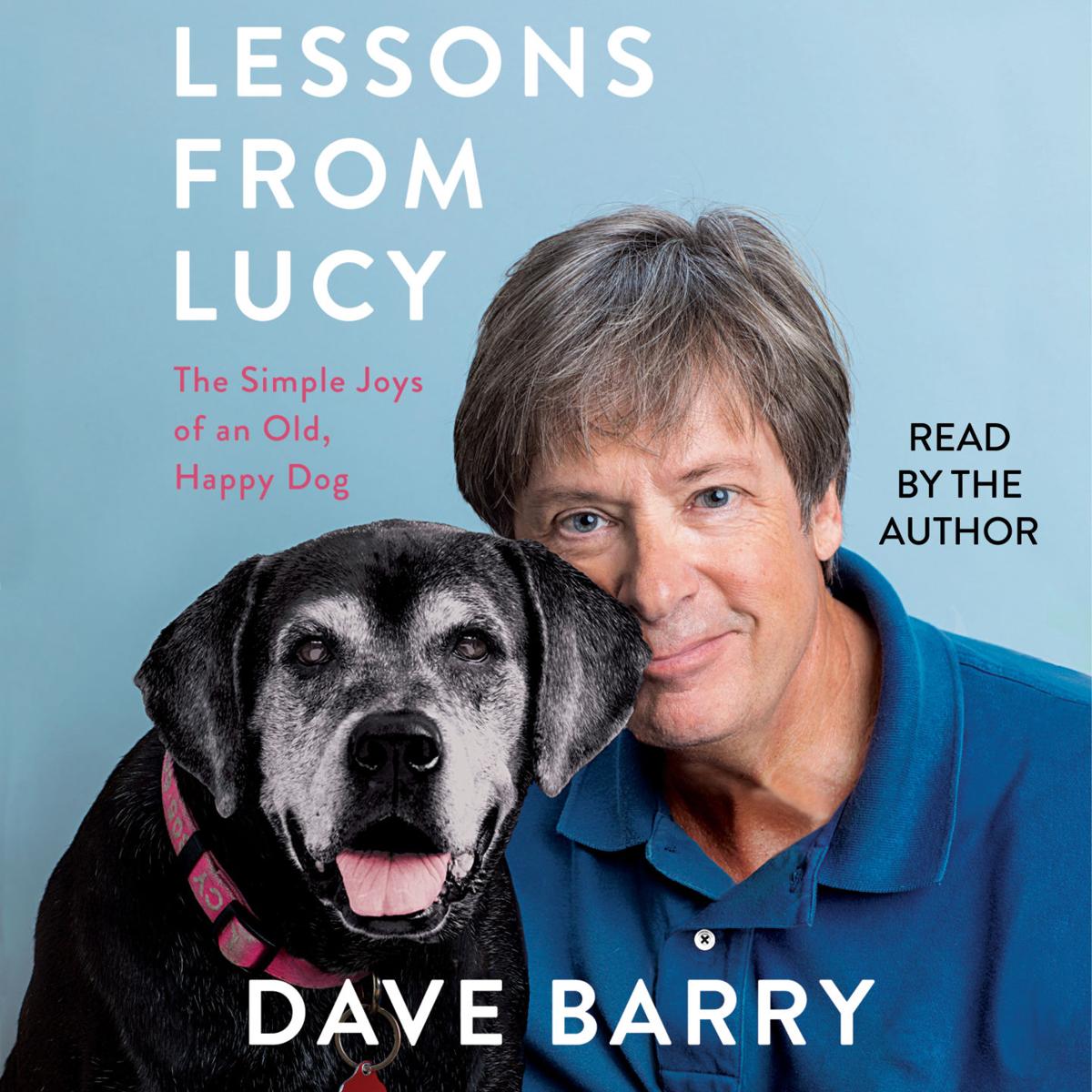 Spending a year in Louisiana as a foreign exchange student is a dream come true for Ilya, a 15-year-old from Russia. Ilya lives in a housing development overlooking an abandoned mine with his mother, grandma, and older brother Vladimir, the family’s black sheep, too often compared to his high-achieving sibling. The family scrapes by — the educational opportunity Ilya’s offered in America a bright spot on the horizon.

“Lights All Night Long,” a gripping literary debut by Lydia Fitzpatrick, is a coming of age story that explores cultural mores in Russia and America as Ilya struggles to adapt to his new life. The teen is overwhelmed with worry. He’s ill prepared for the minefield of emotions he has for Sadie, the adopted daughter of his host family, and anxious about Vladimir, recently imprisoned in Russia.

Just before Ilya left for America, Vladimir, a high school dropout, was charged with the brutal murders of three young women. Though Ilya knows his brother is an addict, he’s convinced Vladimir didn’t kill them, and takes it upon himself to prove his brother’s innocence, with the help of Sadie, who has secrets of her own to contend with.

“Lights All Night Long” grows in intensity as Fitzpatrick’s narrative shifts back and forth in time in scenes set in America and Russia. With the expertise of a seasoned novelist, she exposes Vladimir’s motives, creating the portrait of a tortured older brother who wants more than anything to walk in his younger sibling’s shoes, yet is shackled by his foibles and addiction. The brothers’ devotion to each other is tender, admirable and heartbreaking.

Juliet Grames debut novel, “The Seven or Eight Deaths of Stella Fortuna,” is the story of a tight-knit, but fractious Italian family in their early years in an Italian village and as immigrants in Hartford, Conn. The story begins prior to World War I and follows generations of the family for 100 years.

This is an interesting, immersive book, a 446-page novel with a wholly creative premise — and a complicated main character: Stella is admirable, annoying, headstrong to a fault, a survivor of abuse meted out by her mean-spirited father Antonio Fortuna.

The structure of the novel also is original, the storyline following near-death experiences Stella endures; it’s narrated by Stella’s granddaughter as she reflects on her grandmother’s life.

Stella Fortuna wasn’t the first child to carry her name. Prior to her birth, another baby Stella was born to Antonio and Assunta. The child would have lived if Antonio had allowed his wife to get a doctor.

Thus begins Assunta’s life of servitude in a patriarchal society. She grieves her lost child, and her faith is tested. Five years to the day after Stella is born, the second baby arrives, and weeks later Antonio deserts Assunta to find work in America, never sending money home, but returning sporadically, Assunta getting pregnant with each visit. Stella is only a toddler when her sister Cettina is born, followed by two boys in quick succession.

For most of their lives, Stella and her sister are devoted to one another but that changes in their later years, a rift the author loosely based on a soured relationship in her own Italian family, so she states in her afterword.

Grames captivates with Stella, a complicated, cold woman, but the novel is overlong as it advances, with Stella having 10 children — offspring that are hard to keep straight and presented too quickly, weakening what could have been a brilliant book. On sale May 7.

The only thing better than reading a book by humorist Dave Barry is listening to him read his work. He shines in “Lessons From Lucy: The Simple Joy of an Old, Happy Dog,” which I thought would be all about his dog because of the cover photo. It’s not. Barry, now 70, admittedly not a self-help-book-admirer, has written just that, guideposts for living, lessons he’s picking up from his aging canine.

Barry’s wisdom runs the gamut: “Make New Friends; Don’t Stop Having Fun; Pay Attention to the People You Love; Let Go of Your Anger; Try Not to Judge People by Their Looks; Don’t Let Your Happiness Depend on Things; Don’t Lie Unless You Have a Really Good Reason.”

There are too many instances of laugh-out-loud funny to include here but I can’t omit his lesson on dealing with anger. “I have a black belt in instantly hating strangers,” Barry writes, launching into the fury he feels waiting in line for ice cream while the person ahead of him samples flavors from a tiny spoon. Other examples that stir his ire had me flat out dying, tears rolling down my cheeks as Barry described a phone call he made to his cable-TV company after Wilfredo, his gardener, accidentally cut the phone/cable-TV line to Barry’s home.

The conversation he has with Comcast is spot-on as he refers to the company as Bomcast, the interchange genius.

Barry’s ability to poke fun at himself and simultaneously make points readers can identify with is his gift — and no one’s better at it than this boyish-looking comic man with the caustic/ kind tongue, and superb timing.

Barry closes by grading himself on how well he’s measuring up to Lucy’s lessons. The last chapter is an add-on about a situation that arose in his family after the book was written but before it was published. It presents Barry at his most serious — a reminder that all we really need in life is each other and a spirit of gratefulness.