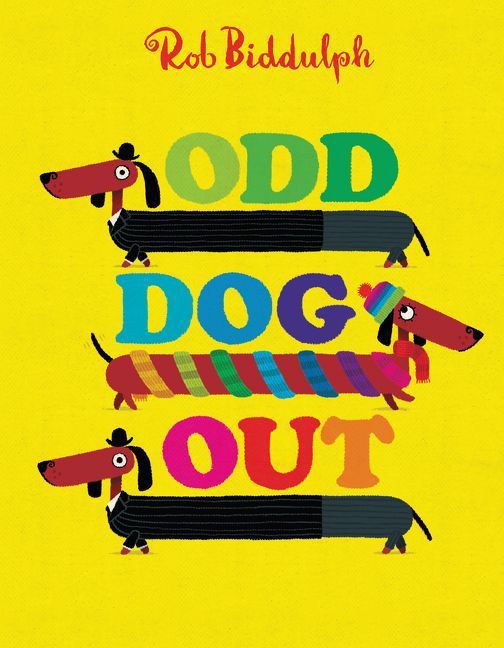 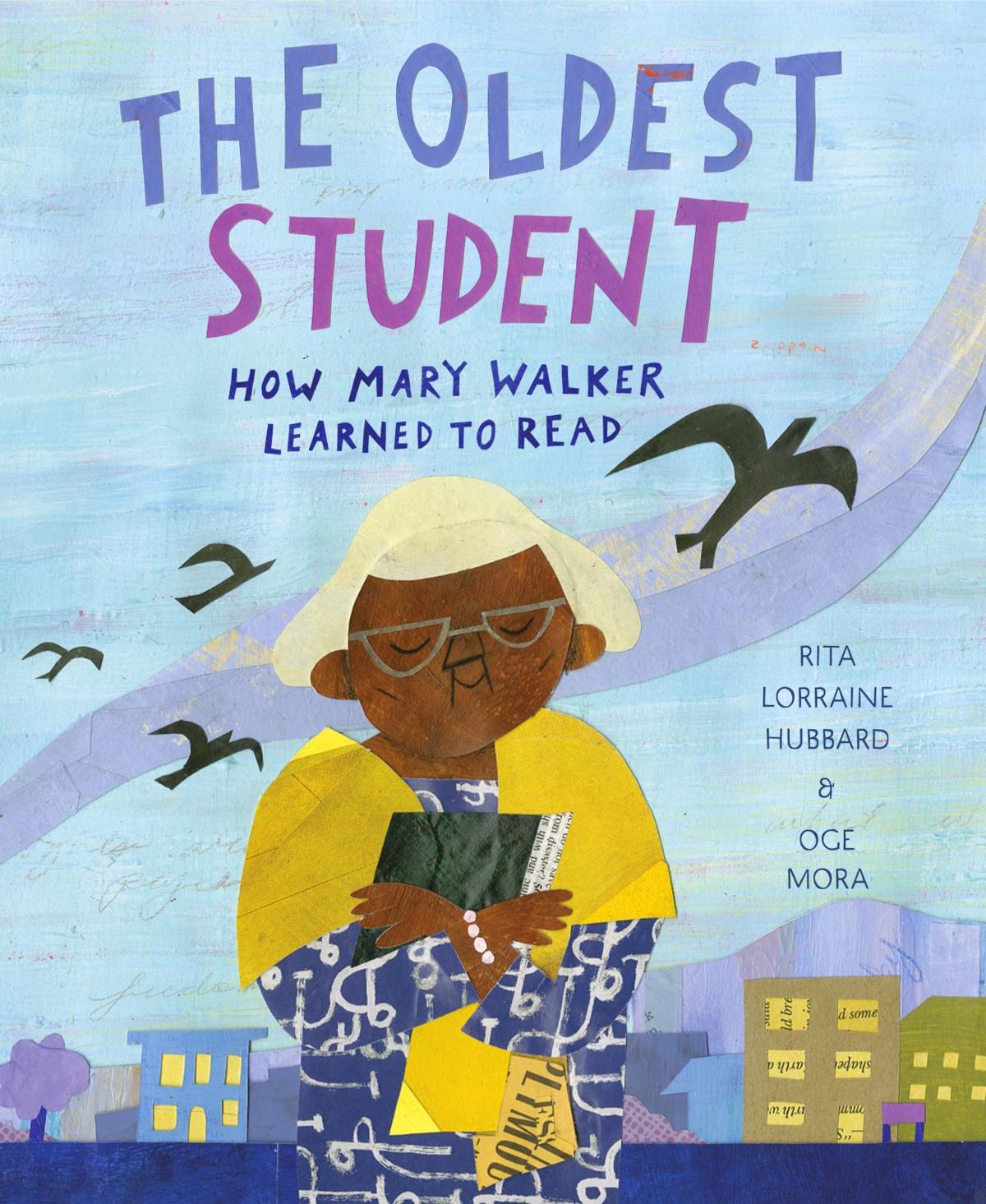 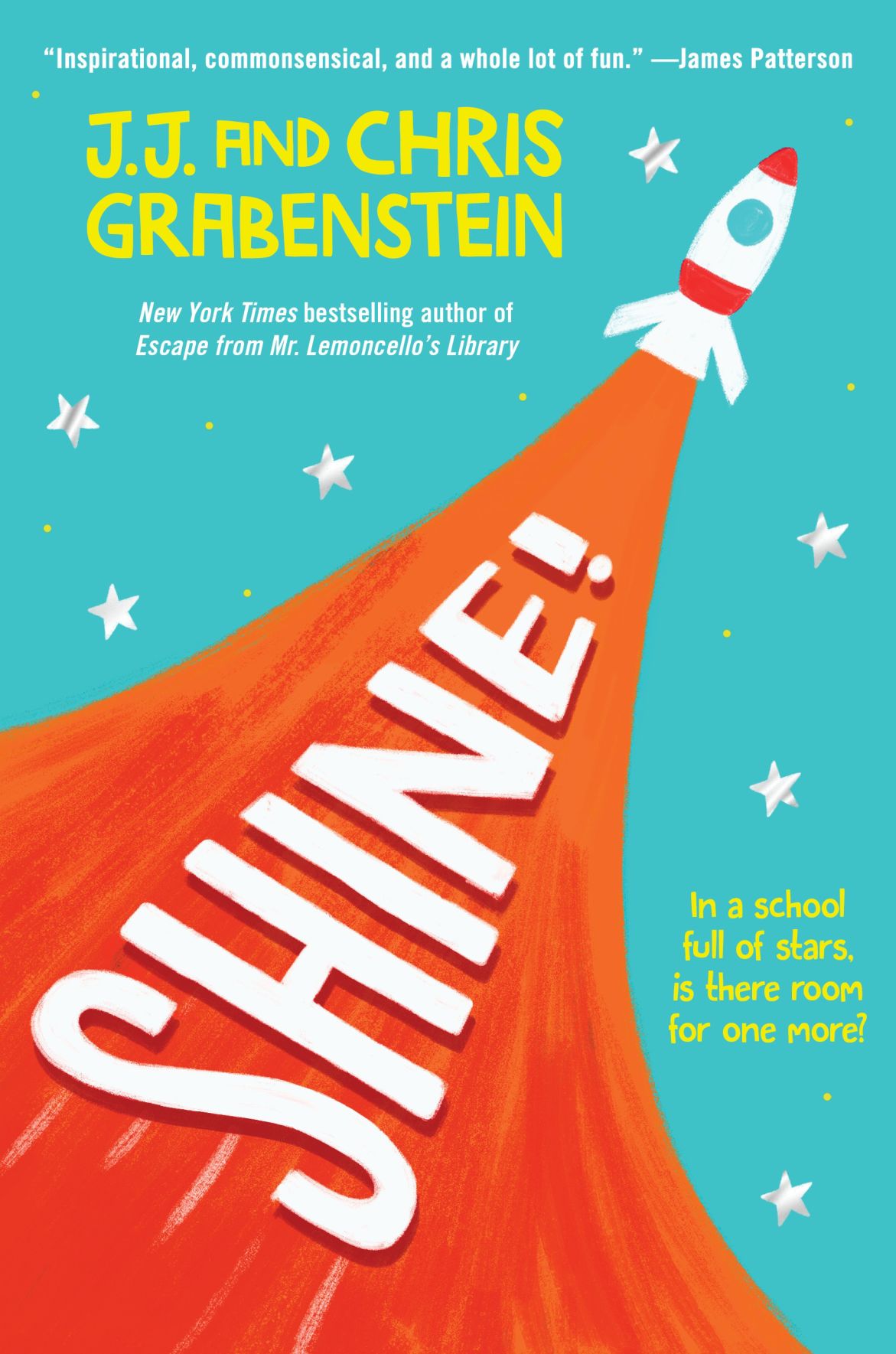 Chase winter’s gray away with characters “Born to Shine.” Walk in their footsteps as you dive into Newsbee’s February Picks, their optimism and good work a beacon to follow. You’ll meet a dachshund that celebrates individuality, a woman with a lifelong dream and a new girl at school who continually takes the high road. Page On!

One among many, a dachshund learns to be herself in “Odd Dog Out,” a clever book by Rob Biddulph with bold, splashy illustrations and a wise lesson at heart.

A snappy dresser, Odd Dog stands out like a sore thumb in her colorful attire. The rest of the city’s dachshunds dress alike, at “ . . . busy work and busy play.” Feeling forlorn, she-dog hits the road, trying to conform in another locale.

Odd Dog Out thinks she hits pay dirt when she arrives in Doggywood, where wiener dogs wear rainbow scarves and hats just like hers.

“But wait. Look closer. Can you see one dog behaving differently?”

Sure enough — one of the pups is decked out in a black cap and beige sweater. This dude’s not only as cool as can be, its got a handle on healthy thinking when it comes to being yourself. Soon Odd Dog Out is truly in, nevermore ostracizing herself for woofing to a different drum.

Mary Walker, born a slave in 1848, had a lifelong burning desire to read. Her inspiring story is told in “The Oldest Student: How Mary Walker Learned to Read,” by Rita Lorraine Hubbard, with collage illustrations by Oge Mora that detail Walker’s life.

Raised on a plantation, Walker wasn’t allowed to read or write. She longed for freedom, which finally came when she was 15. Her family settled in the south, working to survive difficult times.

Walker’s responsibilities, as a daughter and then as a wife and mother, didn’t offer her time to fulfill her dream of reading. There was always so much to do. At age 114, Walker had outlived all of her family, yet she remained confounded by words that looked “squiggles.” Imagine her delight when she heard about a reading class in her building. She put as much effort into literacy as she had in making ends meet.

Walker lived to the astonishing age of 121, her lasting mantra simple, yet powerful: “You’re never too old to learn.”

Though Piper Milly thinks she’s ordinary, her choices prove she’s anything but in “Shine,” by J.J and Chris Grabenstein, a husband-wife writing team.

Piper’s middle school experiences and friends change when her father Marcus Milly gets a new job as music teacher at Chumley Prep, a prestigious school.

Piper can’t carry a tune in a bucket — her claim to fame is astronomy and science, in which she excels. She dreads her move to Chumley and the adjustment, but she loves her father dearly. He’s the only parent she has, her mother, a clever cellist who attended Chumley on a scholarship, having passed some years ago.

Piper gradually makes friends, her diverse group considered nerds by snooty Ainsley, who makes fun of them. But Piper perseveres, carving out a niche for herself, her eye on an award the school is offering that could earn her honors at Chumley, like her late mother’s.

To do so requires sacrifices on Piper’s part as she tries to take the high road. There’s much to admire and to emulate in this plucky heroine.