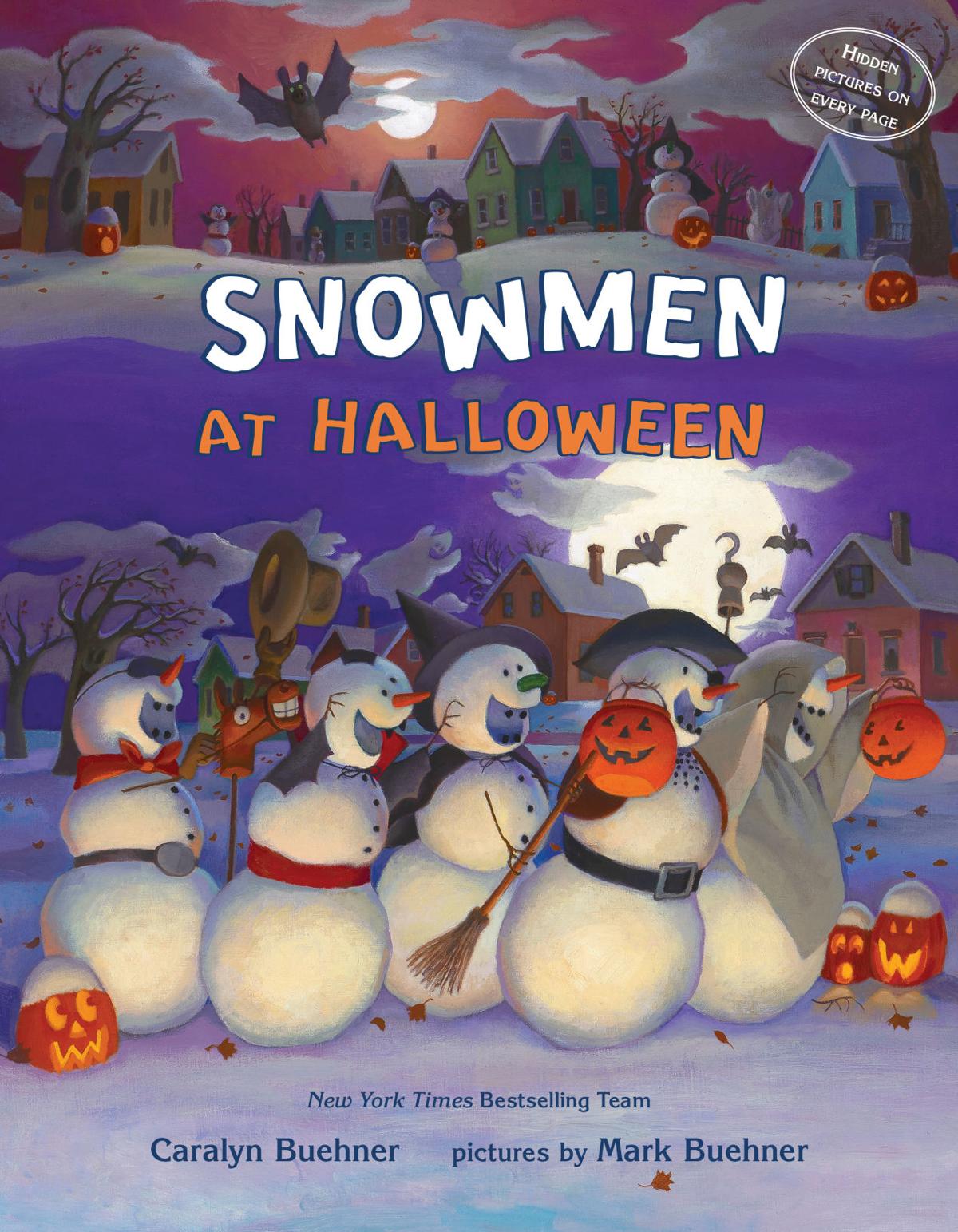 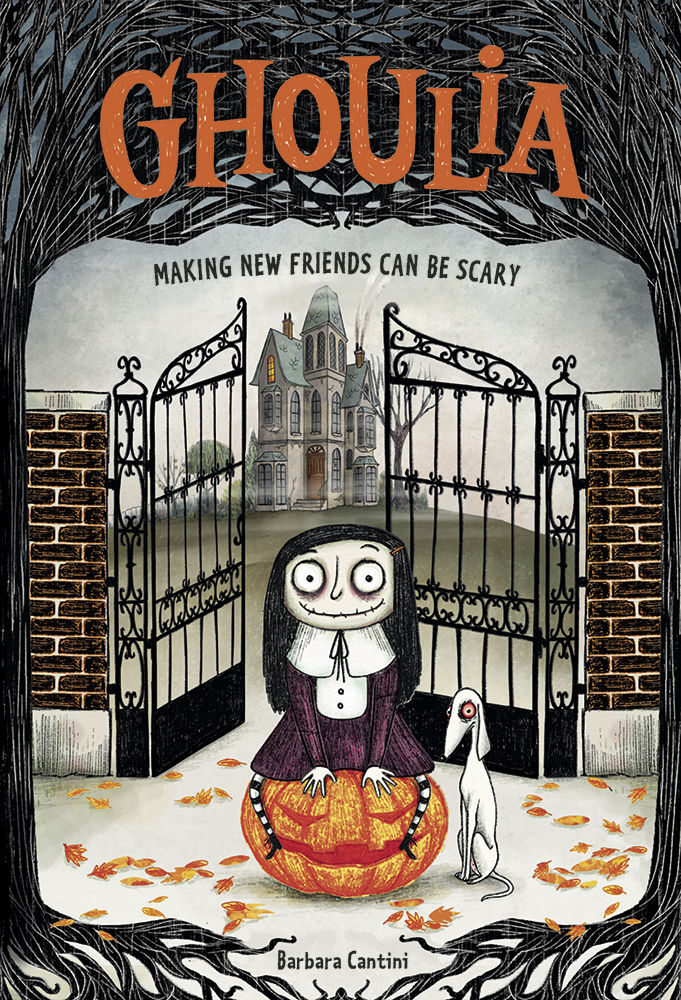 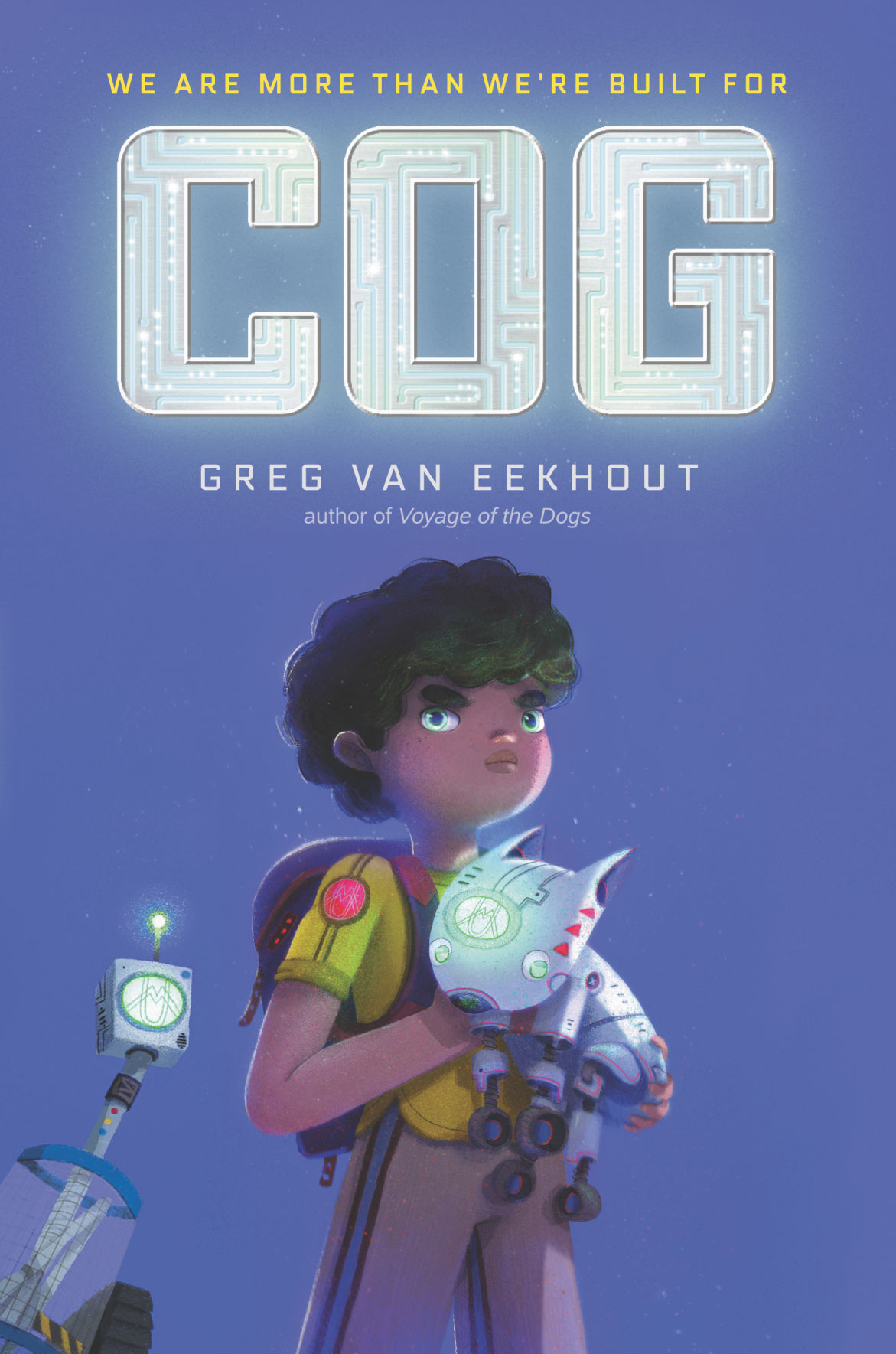 Bee-ware of the scare on Halloween night when Newsbee’s buzz gets some boo. To celebrate a holiday that kids really relish, your bee buddy has selected books featuring “Street Creeps You Might Meet” when you’re out trick-or-treating, none of them sinister or spooky. These festive picks are long-lasting and less messy than bobbing for apples. Page On!

Nobody does night scenes better than the husband and wife team behind the snowmen picture books. Meet “Snowmen at Halloween,” brought to you by Caralyn Buehner and her artist hubby Mark Buehner.

There are escapades aplenty in this rollicking, rhyming read — fall delivering a surprise, inches enough of the white stuff to have kids building snowmen, “all in a row.” Once the brother and sister have stuck in their creations’ carrot noses and dressed them top to toe, the children are off for Halloween fun.

With the flick of a black cat’s tail, the snowmen spring to life, donning costumes for a parade, then gathering in the square for pumpkin carving, games, and maze meandering with their mates.

All manner of magic happens under the harvest moon, but once blue skies and sun return, the Halloween honeys go the Frosty route in this crowd-pleaser.

“Ghoulia, Making Friends Can Be Scary,” by Barbara Cantini, stars Ghoulia, a little zombie who lives in Crumbling Manor with her Auntie Departed, Auntie’s cat, Shadow, and Tragedy, a ghostly white greyhound.

Ghoulia is sad because she has no friends. Sure she’s a bit odd, is “deathly pale: a greenish-gray color,” has “eyes as big and round as Ping-Pong balls, with bright purple shadows underneath,” and can lose a limb with a yank here or there, but “ . . . to Ghoulia, her life seemed perfectly normal.”

Ghoulia is determined to make buddies in the village and tries various schemes to make this happen. She dresses in clothes she thinks a normal kid would wear, but her appearance is such a shocker Auntie Departed passes out cold.

Her aunt tells her to accept that she can’t fit in with other children — and instructs her niece to stay put. But Ghoulia ventures outside and hears kids talking about something called Halloween.

That’s all it takes for Ghoulia to launch a “brilliant (really) brilliant idea,” that’s initially successful but backfires. This story has tricks up its sleeve and Halloween activities too.

The robot in “Cog,” by Greg Van Eekhout, is man-made, like Frankenstein, but isn’t frightening in the least. Cog has a heart as big as Texas and brains to boot.

His name is “short for ‘cognitive development,’ ” and it’s Cog’s mission to learn everything he can. Gina is the mastermind behind Cog, a scientist with uniMIND, a colossal company that manufacturers robots of all shapes and sizes — several become close friends to Cog when the chips are down — a prototype of a dog, a trash can, a car and Cog’s sister, a radical robot who’s always on the offense.

Life’s as smooth as well-greased joints until the fateful day Cog throws himself in front of a truck to save a Chihuahua. A head injury sends him “offline” and he ends up in the hands of the sinister Nathan with uniMIND. Nathan wants to temporarily remove Cog’s brain.

Escaping the clutches of Nathan, Cog and his friends take a cross-country trip of hilarity and adventure. Nature and technology collide in this fast read about a brave bot who goes the extra mile to set the world right.