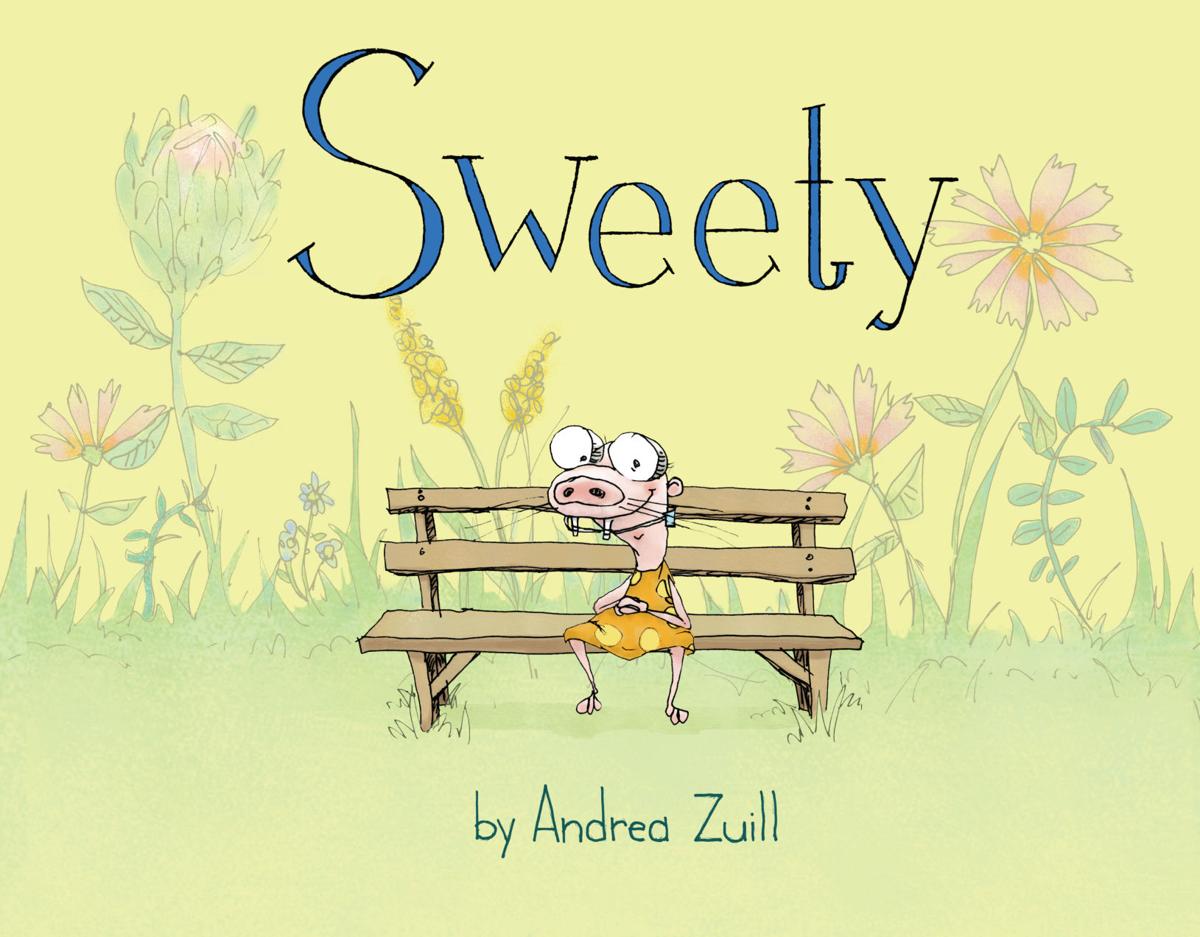 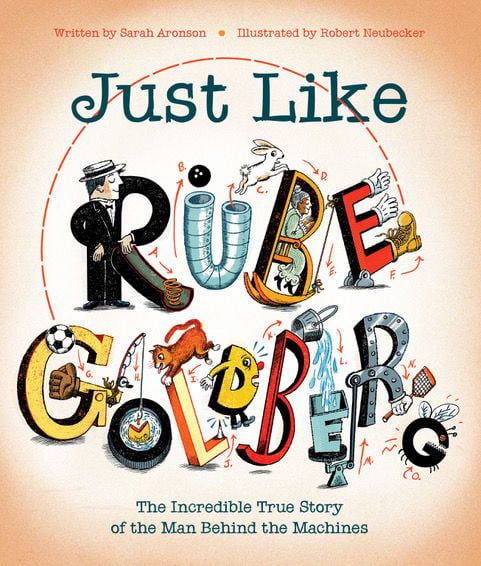 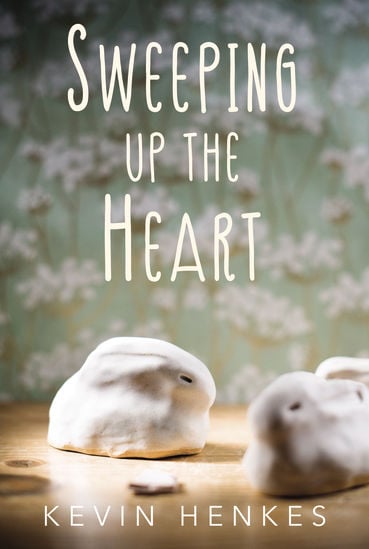 It’s tough to feel like you’re the odd man out — grounded like a fish out of water. The star players in this month’s picks face challenges “Finding Their People,” yet forge ahead, meeting difficulties head on. They suit up and show up, persevering, knowing “this too will pass.” Rather than throwing in the towel these characters embrace their uniqueness and walk their own path of creativity and individuality.

A naked mole rat feels freakish compared to the creatures in her clan. Young readers can draw courage from “Sweety,” by Andrea Zuill.

Dubbed Grandma’s “square peg,” Sweety has a grade “A” original brain. While others in her class have dolls with run-of-the-mill names, Sweety’s lovey is “Warrior Princess Zorna! Friend of the friendless, destroyer of evil, lover of chocolate-beet cake with cream cheese frosting!”

To worsen “Sweety’s” issues, rather than hiding her unique qualities under a barrel, she broadcasts them, giving a book report using “interpretative dance” and inviting would-be friends to her house to “help (her) identify fungi?”

Sweety’s Aunt Ruth reassures her, gives her niece loads of empathy and love, which provides Sweety with hope. Zuill’s illustrations shine, detailing each unique character in a clever story with serious undertones.

It took years and several detours for the son of German immigrant parents to find his people. “Just like Rube Goldberg,” by Sarah Aronson, details Rube’s early years as a boy born with a pencil in his hand and a goal of becoming a cartoonist for a big-city newspaper.

Rube’s father didn’t take much stock in his son’s artistic talent. But to make his dad happy, Rube went to college, graduated and got an engineering job with the city of San Francisco, which he detested. He quit after six months, and landed a job at the San Francisco Chronicle, also short-lived because of the 1906 earthquake.

Far be it from Rube to “give up on his dream.” Ink in his blood, he headed for New York City and was hired at The New York Evening Mail where he captivated newspaper readers with his alter ego, a witty, eccentric professor who invented zany “complicated contraptions.”

Florida would be just the ticket for Amelia Albright, in Kevin Henkes’ touching “Sweeping Up the Heart.” A seventh-grader, Amelia would love time away with her dad, a professor. But he quickly squelches her dream of sandy beaches, opting instead for “a nice quiet time at home” in Madison, Wis.

“Poor Amelia,” is how Mrs. O’Brien, their gentle, wise, house helper refers to the girl. O’Brien has helped raise Amelia for 10 years, after the death of Amelia’s mother. It’s not been easy — Gordon Albright so affected he’s unable to share his feelings with anyone, least of all his daughter.

With her best friend in France for the school year, Amelia is lonely but finds an outlet at a nearby clay studio where she sculpts. At the studio she develops a friendship with Casey Kirkwood-Cole, the nephew of the studio’s owner. Casey is dealing with a smorgasbord of feelings about his parents’ possible break-up.

Supporting each other, Amelia and Casey dodge the minefield of personal issues with grace in this hopeful novel.