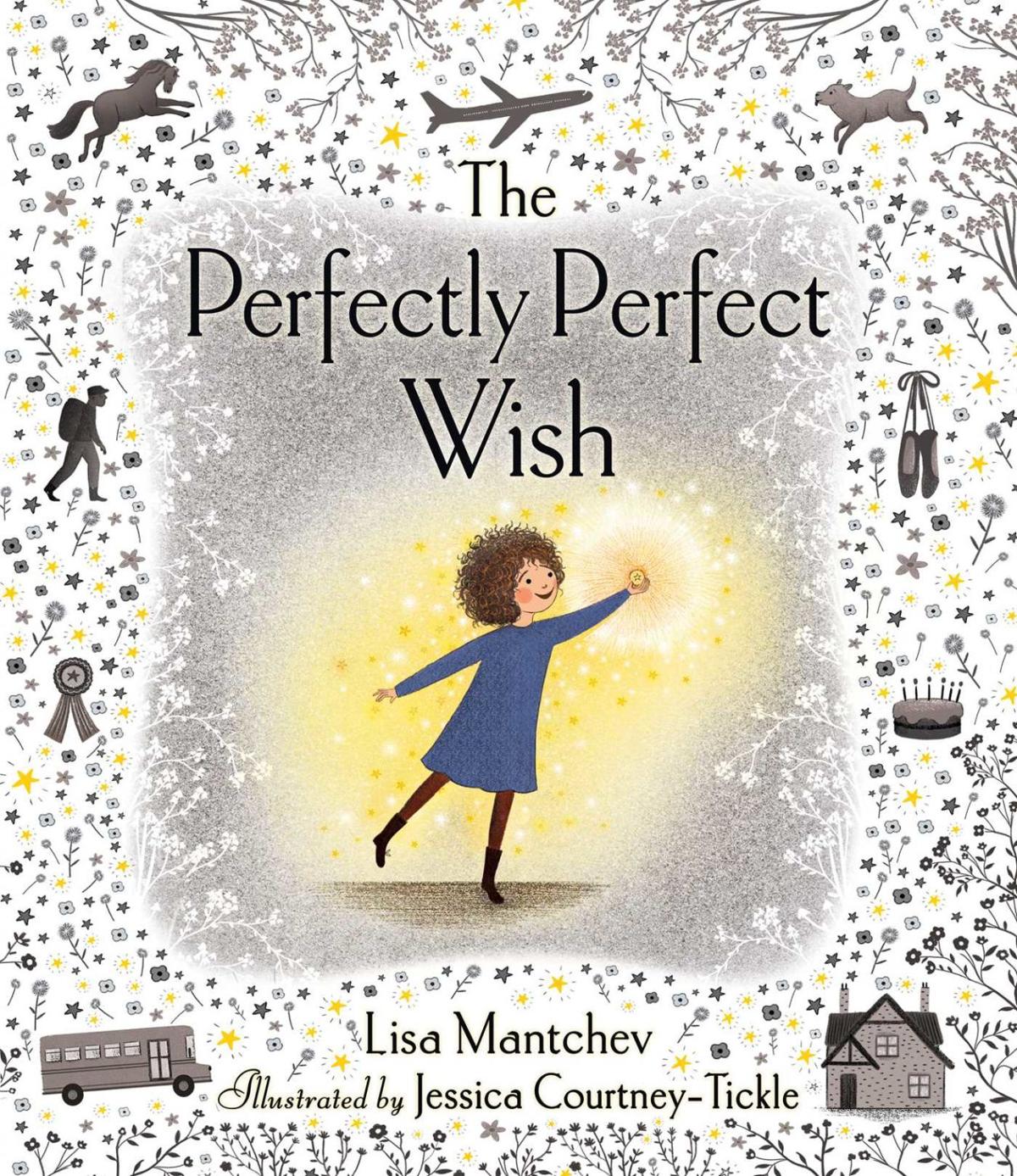 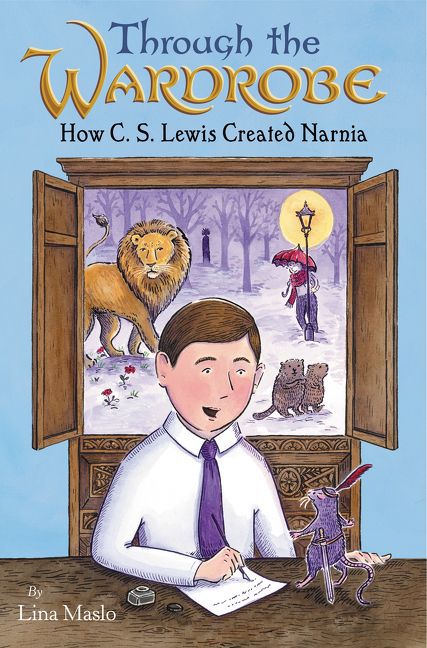 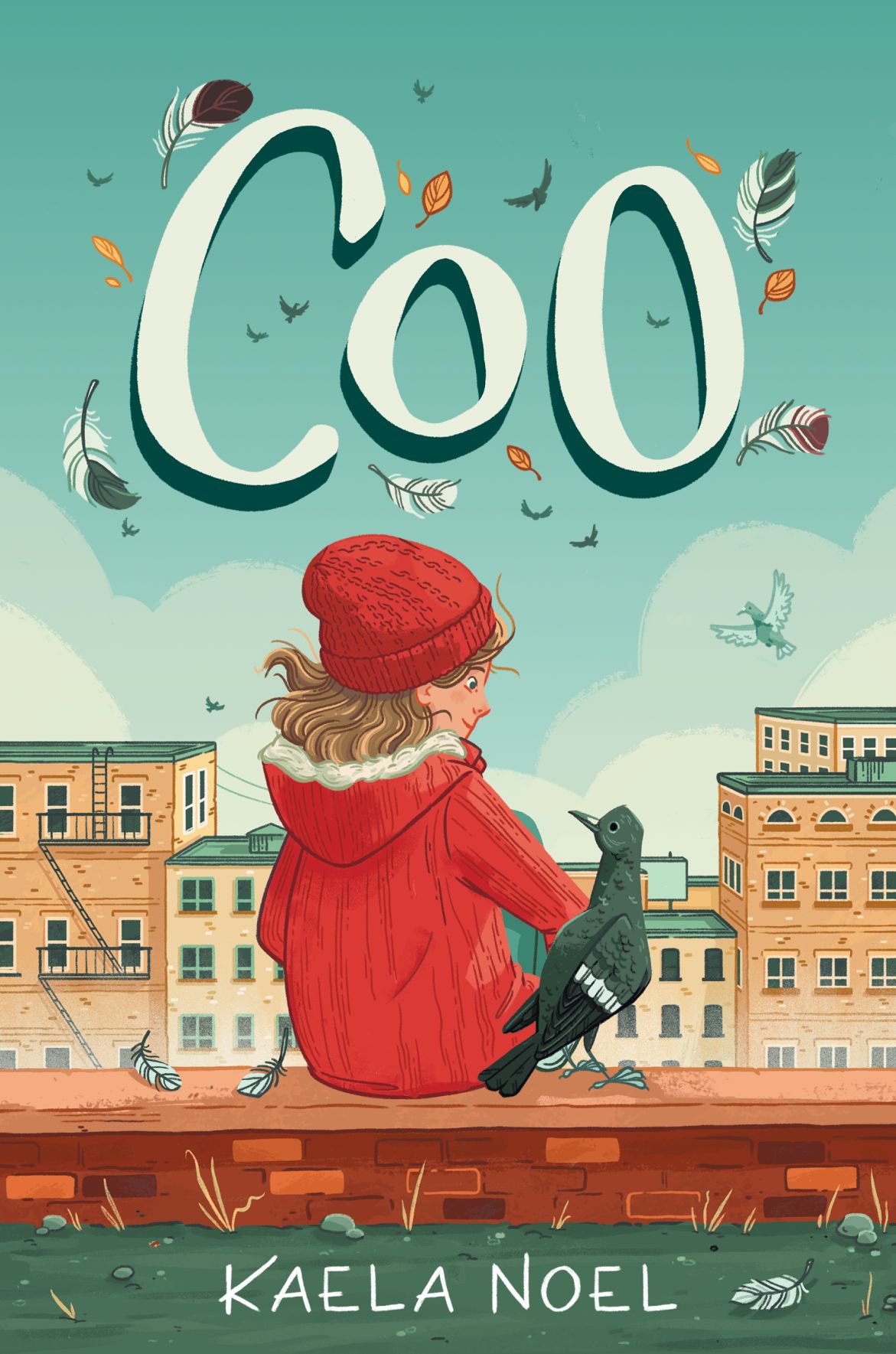 Right about now, everyone from bees to babies, teens to seniors could use a boost. As the weeks advance, distancing from others is getting overlong and we all could use a big hug. Take heart, Buzzers and Buzzettes, boredom can be lifted and solace found in books that provide “Pure Escapism.” That’s Newsbee’s remedy for lagging spirits. Page On!

Imagine waiting for your school bus and seeing a gleam of gold in the grass beckoning like the yellow brick road. That’s the fantastical find a bitty brunette discovers in “The Perfectly Perfect Wish,” by Lisa Mantchev.

The shiny found-round the child picks up is affixed with a star and the words: “NO WISHING FOR MORE WISHES.” This means the girl only has one wish and one wish only — so her bus driver tells her, “Think hard . . . It will need to be a perfectly perfect wish.”

There are lots of things she’d like to have, a blue ribbon in a horse show, a trip to Japan, “real ballerina pointe shoe . . . ” so many wishes her heart desires that the girl seeks help from others to help her make up her mind, asking them what they’d most like to have if a wish was bequeathed to them.

Their responses prompt the girl to make an unselfish wish that fills her heart to the brim. Whimsical illustrations by Jessica Courtney-Tickle add to the wonder of this sweet read.

* * * * * * * * * * * “Through the Wardrobe: How C.S. Lewis Created Narnia,” by Lina Maslo, is a tribute to a literary giant. Lewis used his imagination to envision lands where his flights of fancy ruled. He had an accomplice, his brother Warnie.

Amid the wonders of nature, and inside their home the brothers’ minds wandered free, creating a world called Boxen. Alas, the good times didn’t last. Their mother died when C.S. Lewis was 9 and he was sent to school in England, where he didn’t fit in. Lonely, he turned to books, dreaming of becoming a writer, a dream he put on hold to fight in World War I, later becoming a teacher.

“But in the back of his mind, Jack had characters waiting for a story of their own . . . what could he do with them?”

The answer is Lewis’ gift to readers, books inspired by an old wardrobe from his youth — a series of fantastical books that began with “The Lion the Witch and the Wardrobe.” The tale of how these beloved treasures materialized is beautifully told by Maslo, her vibrant illustrations bringing Lewis’ life work to the page.

Pigeons may not be the most prized of birds, but readers will view them with greater affection after partaking of “Coo,” by Kaela Noel, an endearing book about a little girl abandoned at birth who’s raised by a flock that lovingly care for her.

Burr, a pigeon with a distinctive white stripe, finds the baby the flock names Coo and instructs the birds to take her to the dovecote on the roof. Coo is raised there until she’s 10, when Burr is attacked by a hawk. Frantic, Coo seeks help from Tully, a retired postal worker, who takes the pigeon under her wing and Coo into her home.

This isn’t an easy an easy transition for Coo, who only speaks pigeon, wears plastic bags as clothing, and forages for dumpster-food. Adjusting takes Coo and Tully some time and involves amusing and disheartening mishaps. Tully has some explaining to do to a friend who wonders where this strange child came from — and Coo also must clue in her buddy.

When flocks of pigeons come under attack from city leaders, it’s Coo, Tully and their new friends to the rescue in this highflying fantasy adventure.