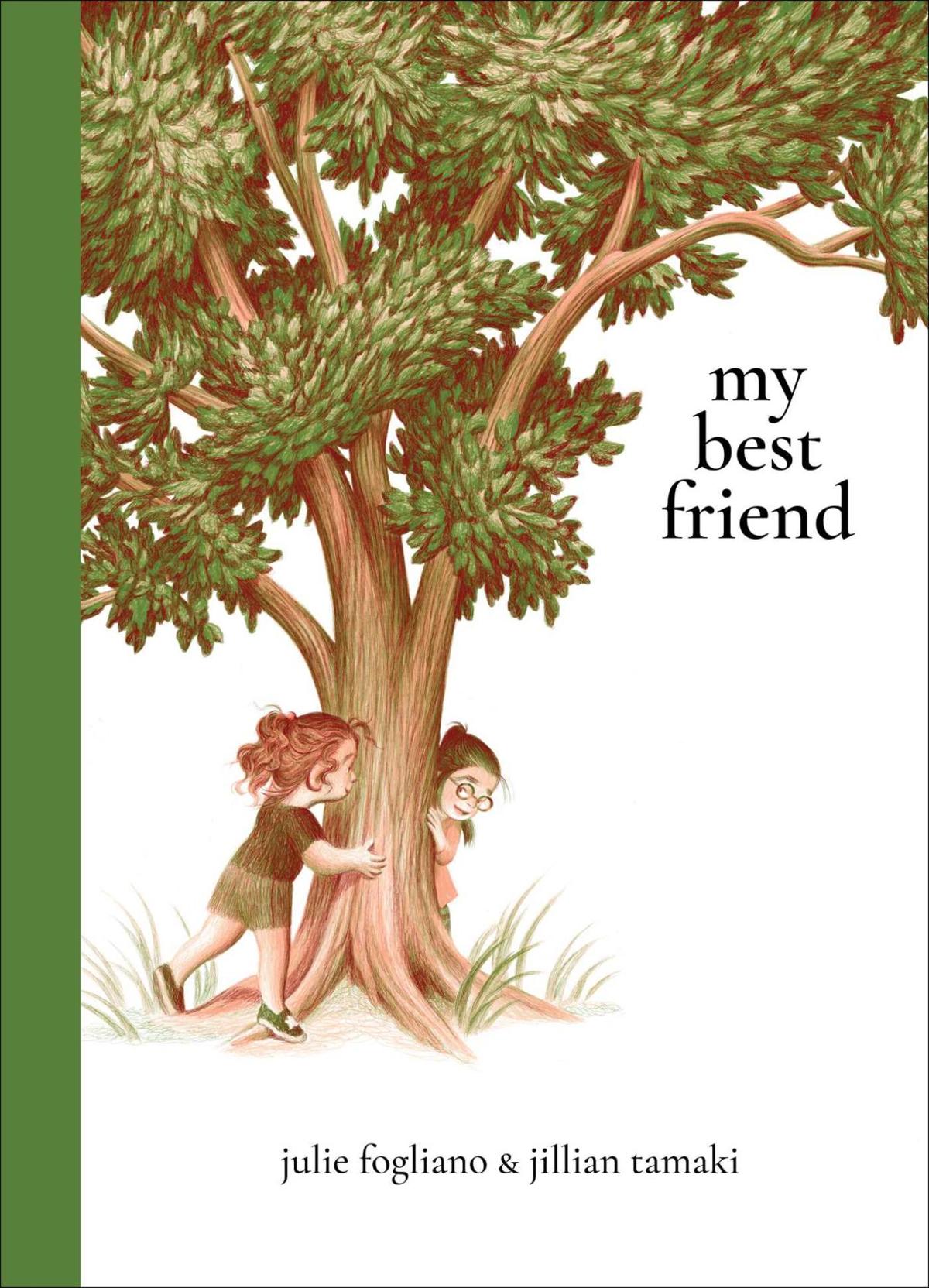 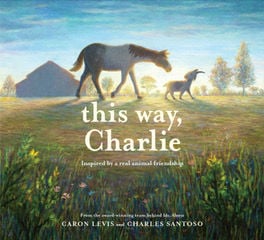 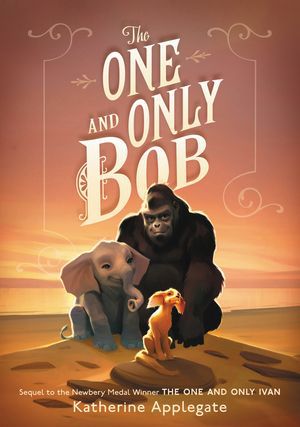 Lately we’re realizing how important our friends are and connecting with them in creative ways. In honor of friends, Newsbee is introducing three new books that focus on pals in the human and animal kingdom. Hug these “Buddies Are the Best” books close to your hearts and know eventually we will be holding each other close once again.

A wide-eyed redhead greets readers in “My Best Friend,” a charmer by Julie Fogliano. We see the redhead leaning on a pole supporting a tire swing while gazing at a girl with a black ponytail and glasses.

The redhead is looking for a friend. In a moment her wish comes true, the girls flying skyward on a swing, grinning from ear to ear, the redhead proclaiming, “I have a new friend, and her hair is black, and it shines and it shines, and she always laughs at everything.”

The new pals play and then rest in the shade of a large leafy tree, the joy they experience in each others company obvious in delightfully energetic illustrations rendered in shades of greens and browns by Jillian Tamaki.

The simplicity of this relatable story about friendship belies its deep meaning about the joy of discovering a soul mate — there’s no better find in the world.

Jack the goat is a loner, so when Charlie the pinto arrives at Open Bud Ranch and horns in on Jack’s space, the bleats fly like crazy.  So begins “This way, Charlie,” a beauty of a book by Caron Levis, inspired by a true story set on a ranch, a sanctuary for rescue and rehabilitation.

Antonia lives and works at the ranch and when Charlie continues to bump into objects and animals, she realizes Charlie can’t see out of one of his eyes; he’s partially blind and will need special care and guidance.

Initially, cranky Jack doesn’t put himself out to help Charlie, but soon he becomes the horse’s guiding light, calling, “this way Charlie,” as they explore the fields and woods, have deep conversations or enjoy the quiet “ . . . like warm milk (filling) the space between them.” Charlie needs Jack more than ever when he loses sight in his other eye rendering him more needy than ever.

Like all friendships, however, the animal pair struggles with a disagreement, a spat that mirrors the rumbling clouds appearing on the horizon. Never fear, it’s Jack to the rescue in this lovely, keepsake of a book illustrated by Charles Santoso.

Old friends unite and new ones are introduced in “The One and Only Bob,” by Katherine Applegate. Previously, she gifted readers with “The One and Only Ivan,” a Newbery Medal winner starring a silver-backed gorilla with a passion for art who lived in the Exit 8 Big Top Mall, until he is moved to a zoo at the end of the story.

The zoo is the setting for Applegate’s newest crowd-pleaser narrated by Bob, a canine pal of Ivan’s. Bob might appear flip and refer to himself as being “untamed and undaunted,” but beneath the swagger he’s pure pussycat.

Bob had a pretty dysfunctional past, was tossed out of a car by his owner. After some tough times, he ended up meeting Ivan and being adopted by Julia, whose dad George used to work at the mall but is now employed at the zoo. Serious danger arises there when a hurricane hits sending cages toppling, threatening the safety of animals and humans alike.

Applegate delivers another page-turner certain to thrill fans with a surprise toward the end that proves hope never dies. Illustrations by Patricia Castelao provide further enjoyment, giving readers a reference point for the author’s enchanting menagerie of animals.