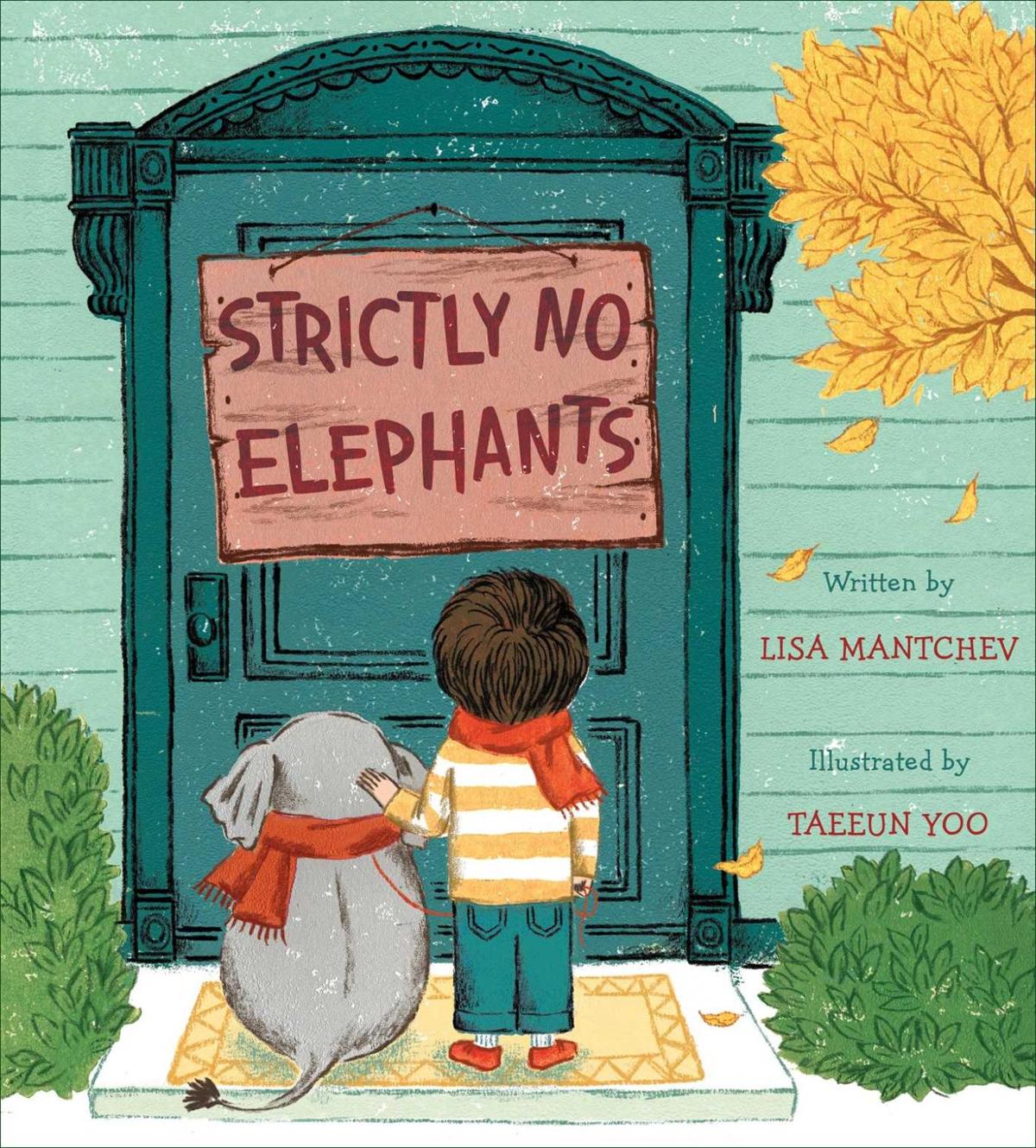 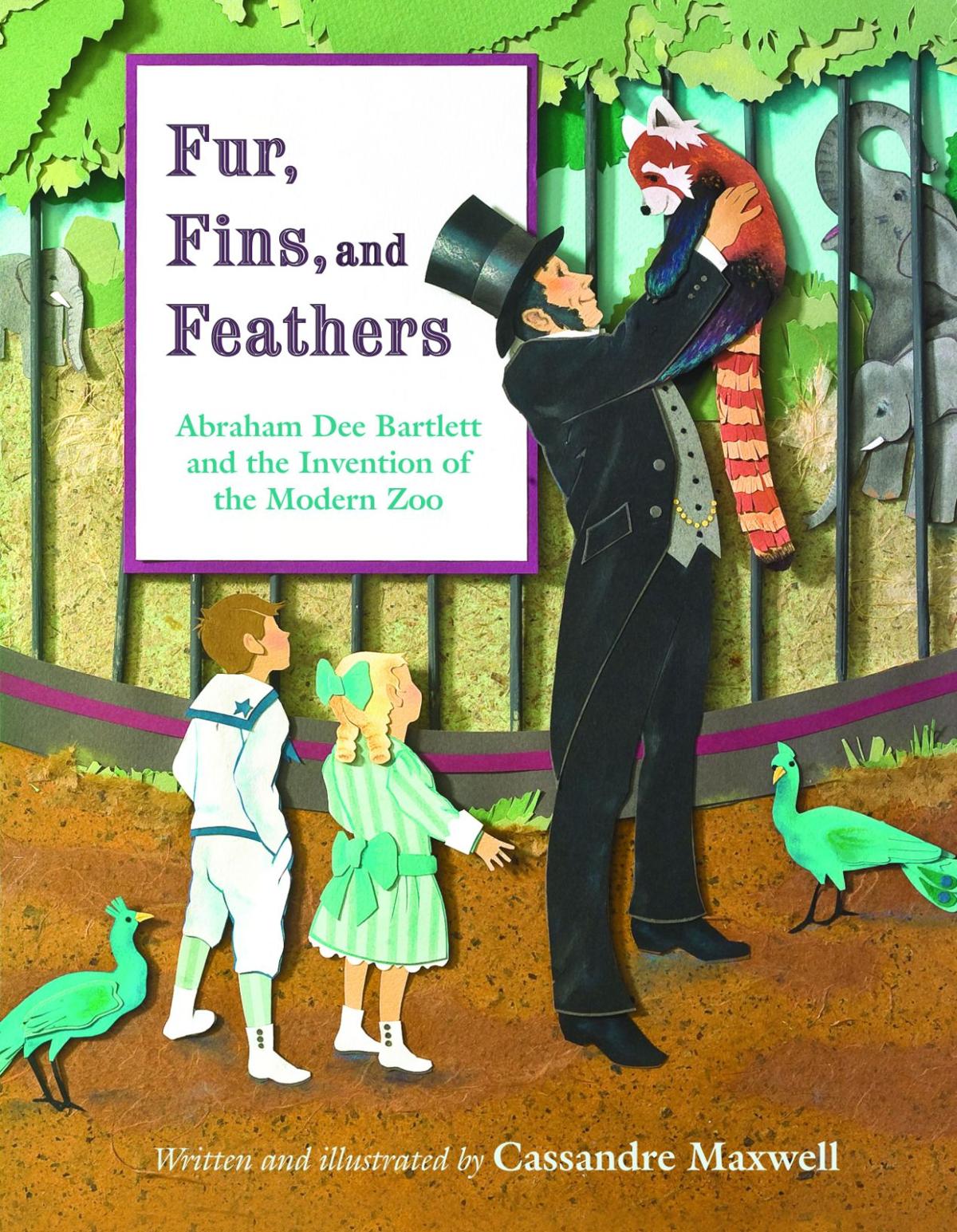 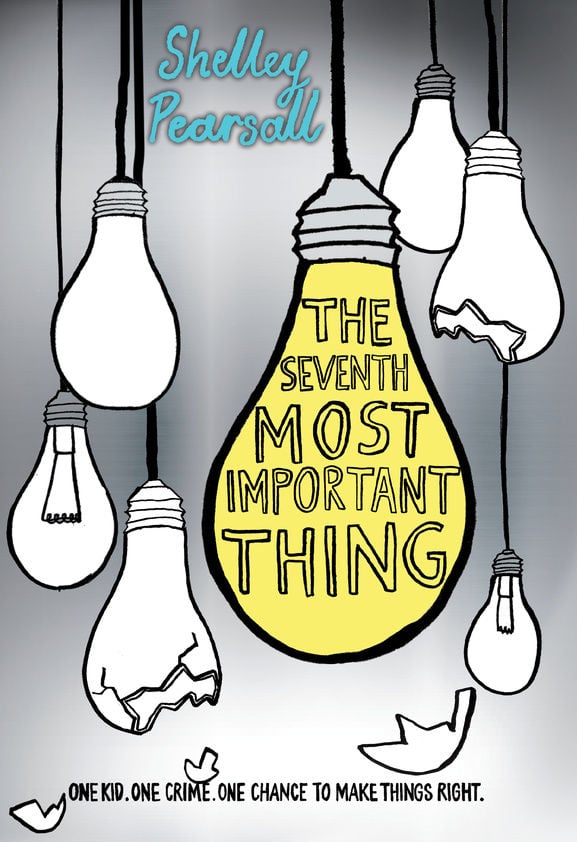 Bees make resolutions too! Newsbee wants to double his literary efforts and work even harder to bring young readers books to “Light Up the New Year.” There’s no greater pleasure than sharing a love of reading, so get to glowing with his January Picks, books that celebrate the light of friendship, kindness and lessons learned. Page On! Enjoy!

Being left out is crummy. A boy and his petite pachyderm know the feeling when they’re banned from a club because his pet isn’t the norm. “Strictly No Elephants,” by Lisa Mantchev highlights the importance of having friends who accept you, no matter your differences.

In the boy’s urban neighborhood, no one else has an elephant, something the boy knows because he walks his elephant up the sidewalks, the animal balking at the cracks. No bother, the boy carries him because “That’s what friends do: lift each other over the cracks.”

On Pet Club Day, the boy is anxious to join the other kids meeting at Number 17. But then he sees a sign on the door, “Strictly No Elephants.” Feeling lower than low, he walks home, only to see a girl with a pet skunk who’s also been ostracized. Together they formulate a fix that includes many in the mix.

It’s a zoo out there, and inside the cover of “Fur, Fins and Feathers: Abraham Dee Bartlett and the Invention of the Modern Zoo,” by Cassandre Maxwell, a book that highlights the kind efforts of a forward-thinking man.

As a boy, Abraham loved animals, anything with “fur, fin or feathers.” Fortunately he had an outlet for his passion. His father had a friend associated with a zoo, where animals were kept in “bare cages in a big building.” He encouraged Abraham to visit and allowed him to take the animals out of their cages to play with them.

In the 1800s, Bartlett took a job at London’s Museum of Natural History where he prepared exhibits. He enjoyed the position, but longed to work with real, live animals. His dream became a reality when he began a job at the London Zoo, eventually being named the superintendent.

Bartlett was innovative, and wise. His chief concern was always with the animals, in searching out ways he could improve their lives in captivity. With his big heart, he helped usher in changes.

Colorful collages depict an array of animals perfectly complimenting this moving story, a read with lots of heart that will have kids roaring with pleasure.

Acting without thinking can cost you. Just ask 13-year-old Arthur Owens, the main character in the “The Seventh Most Important Thing,” by Shelley Pearsall. When Arthur sees a trash picker with his late father’s hat on, he hurls a brick at the man, breaking his arm.

Arthur isn’t mean, but he is grief stricken after his dad dies in a motorcycle accident. It was just too much to see the Junk Man wearing his father’s Harley Davidson hat. What was his mother thinking tossing it out?

Judge Warner doesn’t want any excuses. After time in juvenile detention, he assigns Arthur to community service with James Hampton, the Junkman. So begins the boy’s penance, perusing the streets pushing a dilapidated grocery cart picking up “shiny stuff,” seven items the Junkman says he needs.

Arthur has no idea what the junkman does with the things he takes to the low-rent garage where he works. By the time he does, the junkman has worked his magic, filled a void in Arthur’s life that allows him to see the light in more ways than one.

This touching story is based on the true-life tale of a trash picker in the early 1960s in Washington, D.C.