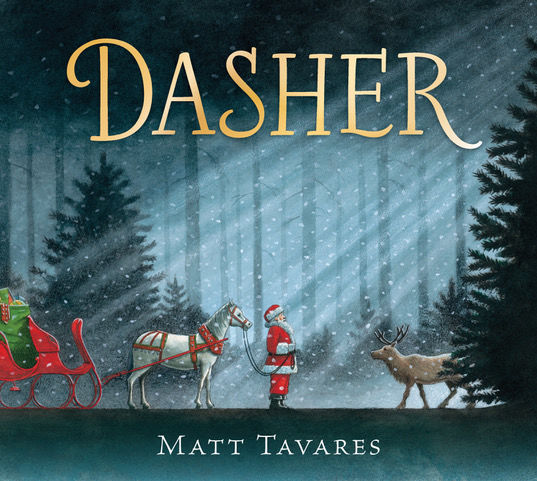 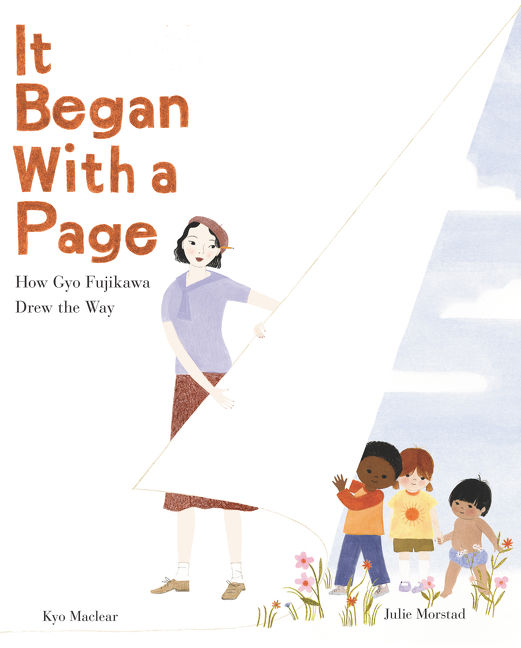 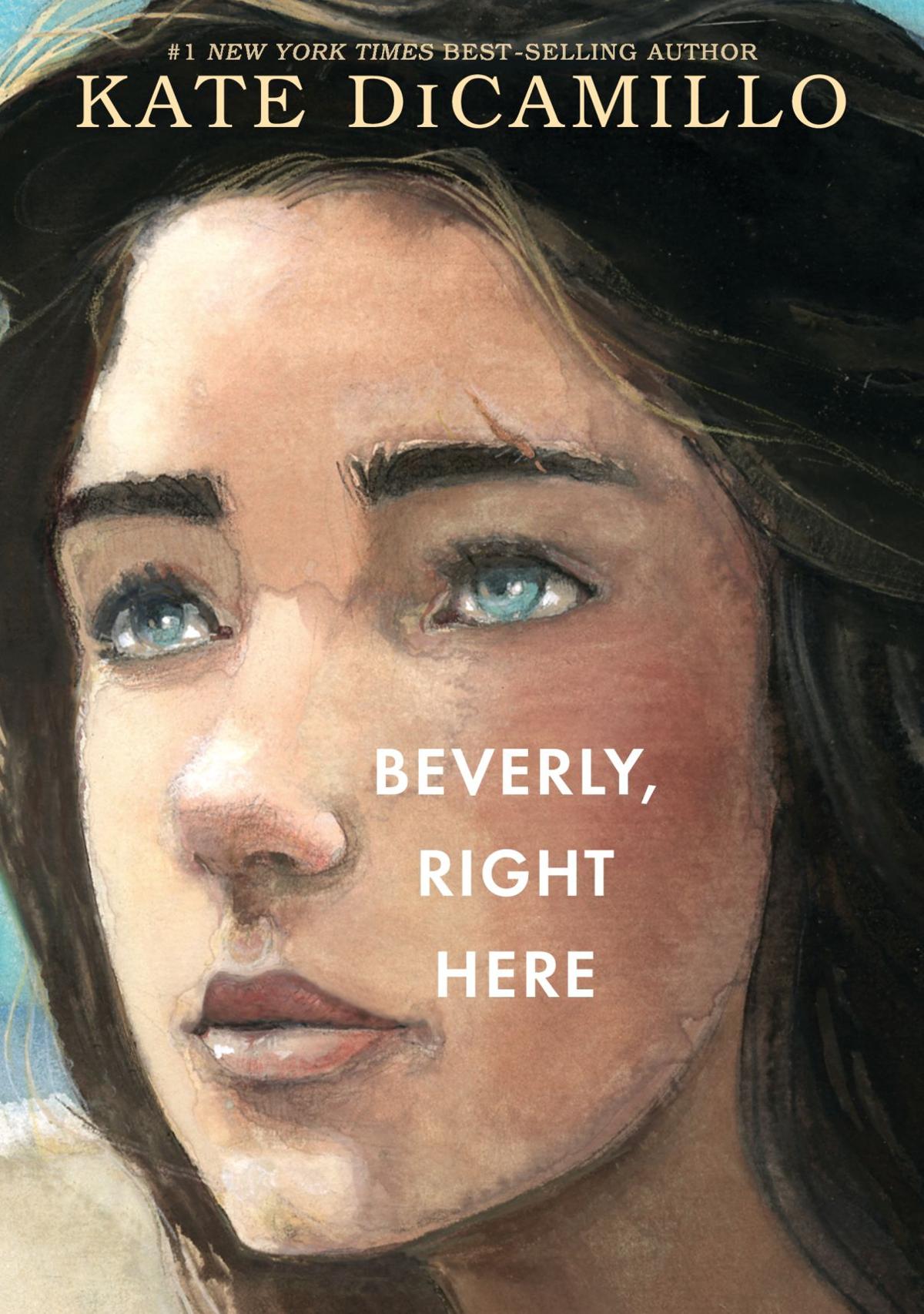 In this season of giving, books deliver — providing hours of enjoyment, taking us to faraway places or fantastical settings that would be a dream come true to visit. Accompanying us on these flights of imagination are true and fictional characters we come to know, everyday heroes we admire and villians we want to close the book on. This month we celebrate “The Gift of a Good Book.”

Santa’s most illustrious helpmate leads the pack in “Dasher,” sure to be a favorite read-aloud this holiday season. Author/illustrator Matt Tavares provides the heartfelt backstory of how Dasher came to Santa’s rescue one Christmas Eve many years ago.

Dasher’s family didn’t always have a high-flying life. Once the reindeer were corralled, traveling from place to place as part of J.P. Finnegan’s Circus and Menagerie. Hot and tired, they had no freedom. To pass the time, Dasher’s mother told stories about a snowy locale she recalled, the North Star shining overhead, rather than in the distance, where Dasher could only see the glow of its shiny points.

One night Dasher decides she has to find that land beneath the star; with a furious bound she breaks out of the corral and begins a journey that leads her into the woods where she spies a rotund, jolly man in red with a sleigh pulled by Silverbells, a gallant horse trying its best to tote Santa’s load.

The rest as they say “is history,” in this memorable story with glorious illustrations that brings snowy, magical scenes to life — a book that celebrates a marvelous, brave doe we all know.

A body of work long cherished worldwide is the timeless legacy of Gyo Fujikawa, a gifted Japanese illustrator. She made babydom come alive with her fresh-faced, cherub likenesses of children, 50 books she wrote that remain cherished favorites today. “It Began With a Page, How Gyo Fujikawa Drew the Way” details the life of this artist in a stellar book by Kyo Maclear.

Born in the United States to Japanese parents, Gyo had a passion for drawing. She attended college, studied Japanese masters, but then World War II broke out and her family was interred in a camp in California. After the war they had nothing, except a “blank page . . . ” Gyo was enticed to draw again — in her art she found solace, but later conflict because her renderings of children from different races weren’t accepted in 1960s’ America.

Eventually a publisher accepted her work, and her first book, “Babies,” was published featuring little ones of diverse lineage. Illustrations by Julie Morstad do Gyo’s work proud as she displays her talents for creating babies certain to draw praise. A biography details this beloved illustrator’s life.

Kate DiCamillo dazzles with “Beverly, Right Here,” the story of a brassy 14-year-old Floridian. Beverly’s mother is an alcoholic, and her father took off when she was 7. When Beverly’s dog Buddy dies, she hitches a ride to Tamaray Beach with her no-account cousin.

It’s August 1979, and Beverly arrives in the beachfront town without a place to stay or a job. That changes when she passes Mr. C’s, a fish restaurant. The owner, Mr. Denby, hires Beverly. He’s a sad sack of a man separated from his family. Thus begins the girl’s odyssey and introduction to an unusual slate of people at Mr. C’s, some goodhearted, others cruel.

Beverly lands a place to live when she happens onto a friendly old woman in a trailer court. “Howdy,” Iola says, striking up a conversation and inviting Beverly in for a tuna melt sandwich. Iola offers the girl room and board — in exchange, Beverly will drive Iona’s aged Pontiac to the VFW so Iona can play bingo. She needs a chauffeur since her son ordered her to stop driving. Beverly is just the ticket because she’s been driving her mother around because of her mom’s drinking.

DiCamillo has a marvelous way of creating a sense of place and gifting readers with offbeat yet lovable characters. She shines with “Beverly, Right Here.”