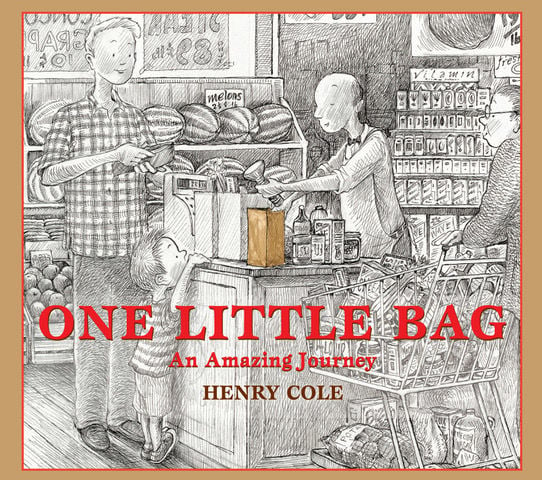 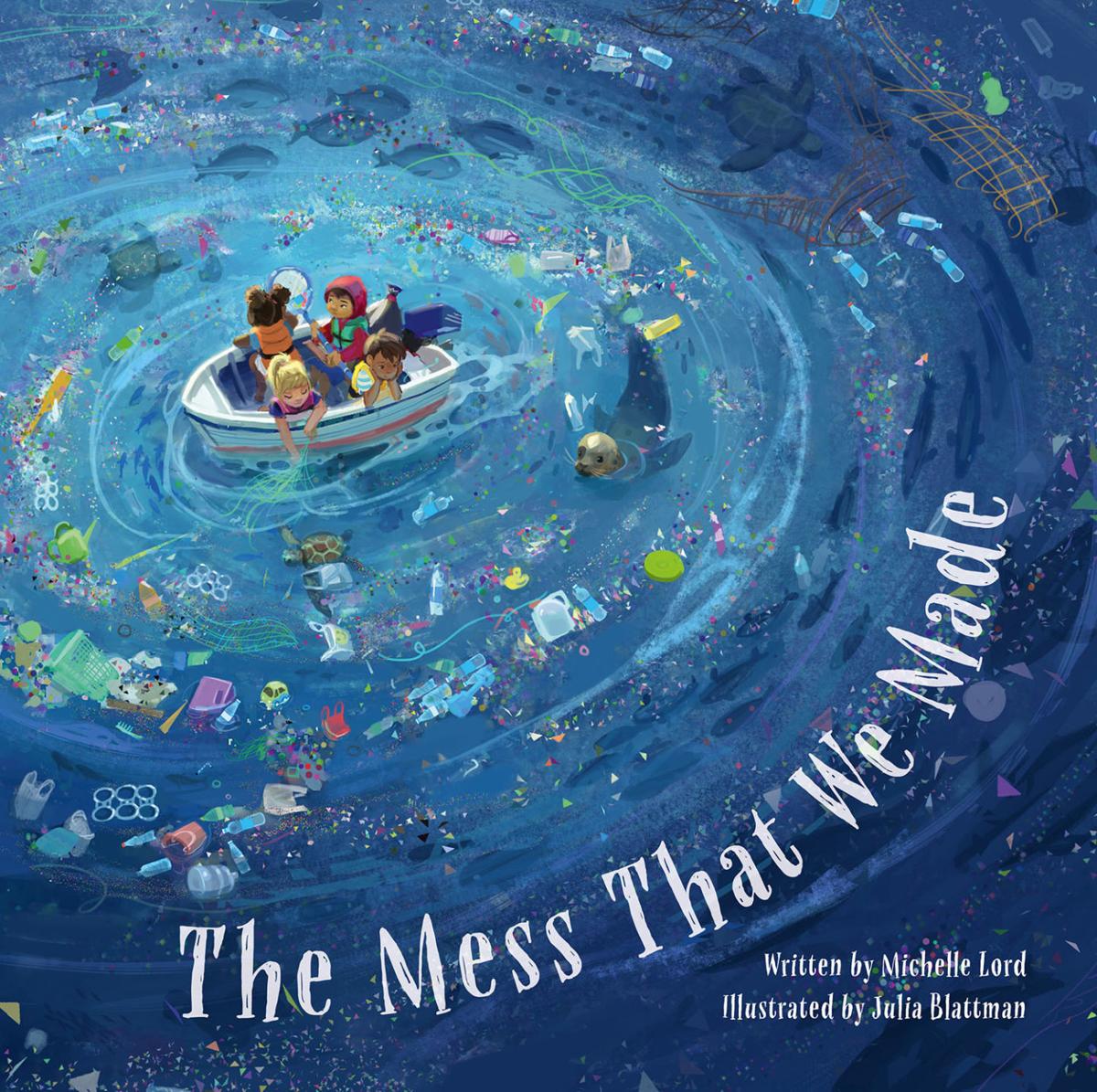 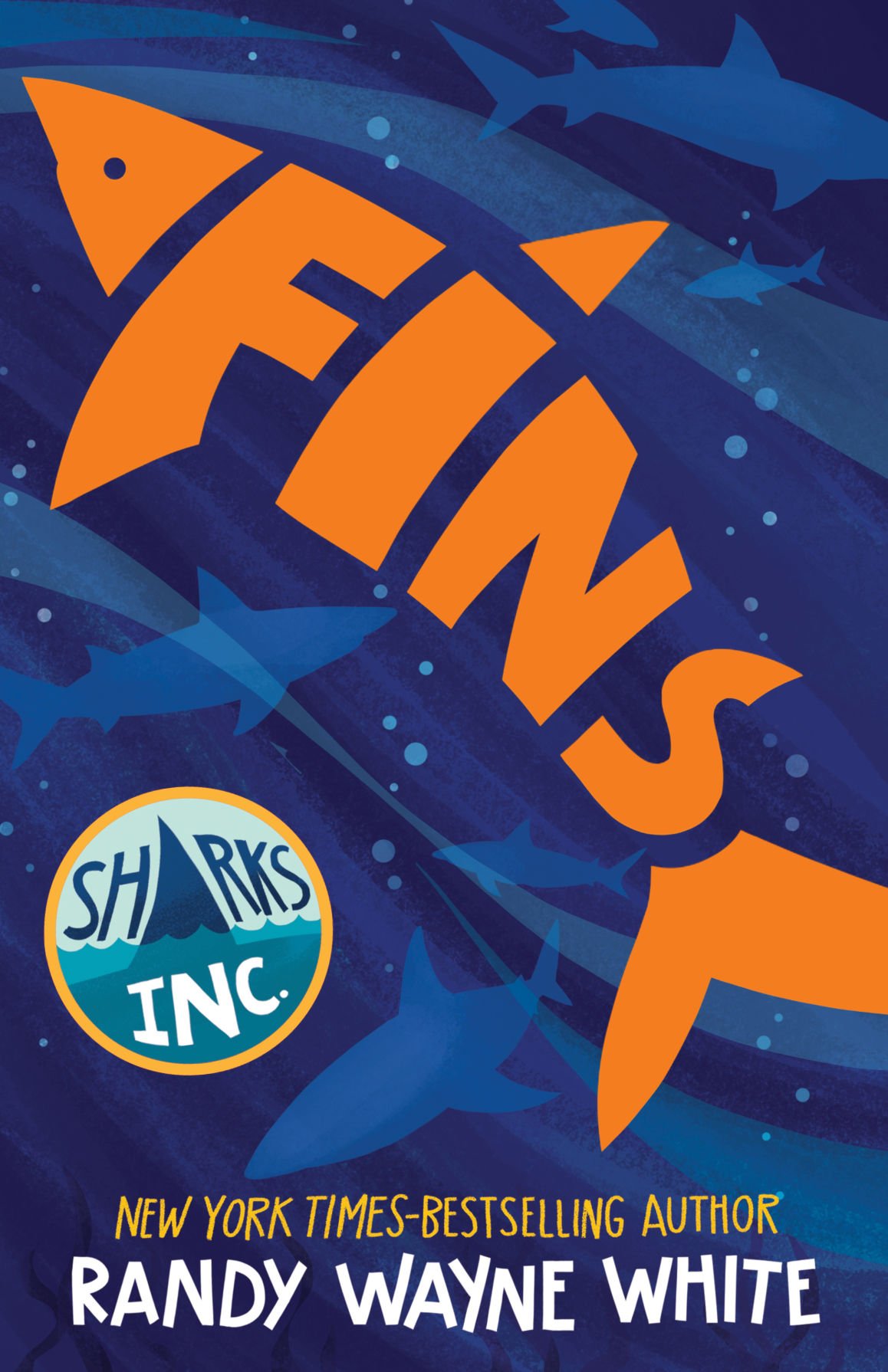 April 22 is a biggie for the beloved orb we call home. Celebrate the 50th anniversary of Earth Day by being a caretaker of our planet because “Earth Is Worth It.” That’s Newsbee’s theme for Book Buzz this month. Page On with books that inspire, educate and entertain — great reads about Earth’s precious resources and inhabitants, more dear to us now than ever.

It’s the little things that count — “One Little Bag: An Amazing Journey,” by Henry Cole, drives that point home in a wordless book about a paper bag that becomes a family legacy. Cole’s detailed crosshatch illustrations are the work of genius, spot color enhancing the tale.

The story begins with a stately tree, shaded brown, in a forest of black and white. The tree, and the product it produces, retains spot color as it undergoes changes, from log to pulp, to rolls of paper to paper bag.

Loaded on a forklift, it’s boxed with other bags. Its destination a grocery store where a dad and his son are checking out. The bag then sits open on their kitchen table, the boy having breakfast as his dad makes a peanut butter and jelly sandwich. The bag’s now affixed with a red heart, another bit of color that stands out when the boy joins his friends for school lunch.

This simple paper bag becomes a keepsake for the boy who matures into a teen, then father, then oldster, in a beautiful story about the circle of life, and a tree that gives root to it all.

Using the sing-song tempo and style of “This Is the House That Jack Built,” author Michelle Lord sets her new book, “The Mess That We Made,” on the water, as four children float around in a pint-sized boat, debris bobbing about them, a seal, turtle and fish swimming by.

The effects of pollution come into play when a net is dropped from a “boat of welded steel,” trapping the seal “ . . . that eats the fish that swim in the mess that we made.” Then the unassuming turtle, “green and gray,” is caught in “plastic, thrown away. . . ” that originates in a nearby “ . . . landfill, growing each day . . . .”

The source of the polluted water is “ . . . people at work and at play, that stuff the landfill, growing each day.”

Take heart — all is not lost in this message-driven book with lush illustrations by Julia Blattman. Humans step up to the plate, or rather onto the sand, lending a hand, to right the wrongs in this crowd pleaser.

Luke, a farm boy from Ohio, is “an average, or below average” kid who undergoes big changes in “Fins: A Sharks Incorporated Novel,” an action-filled pageturner by Randy Wayne White.

After Luke’s mother passes away, his stepfather sends him to Florida to live with his grandfather and aunt. Luke’s only there for a short time when he’s struck by lightening, a near fatal accident that leaves him with extraordinary senses and intuition. These uncanny powers serve him well when he begins working for Doc Ford, a marine biologist who needs help tagging black fin sharks.

It’s a fulfilling, important job that Luke, Maribel and Sabina relish. The girls have immigrated from Cuba and are especially apt at handling a boat, while Luke is capable because he has a sixth sense about the sharks and is adept with mechanics.

The kids will need to use their growing knowledge of Florida and its waters, as well as a mountain of courage to take on a ring of professional poachers harvesting fins from the sharks for shark fin soup. Get ready for a hair-raising tale as the three bond together to form “Sharks Inc.” and try to dry-dock the culprits.