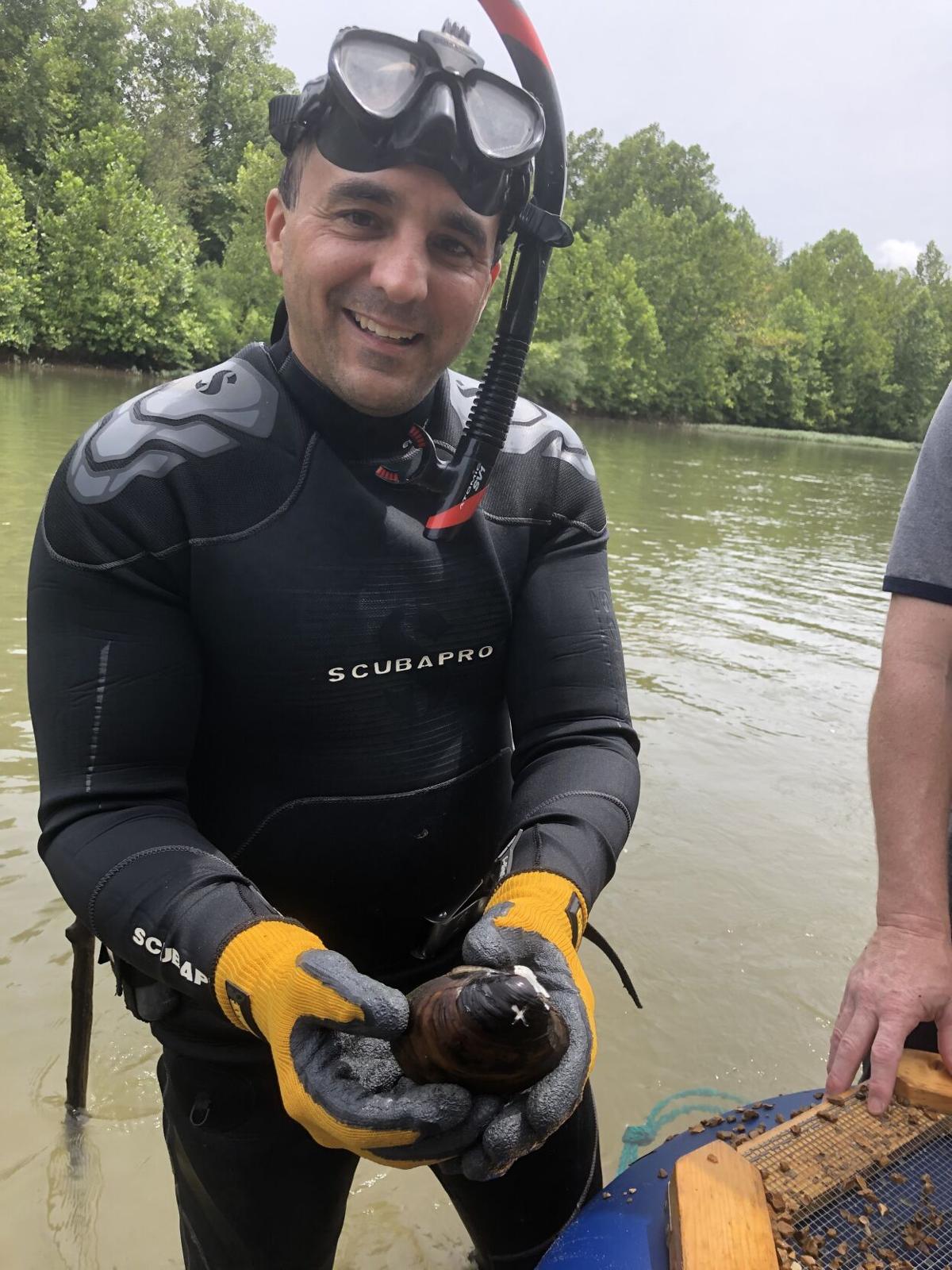 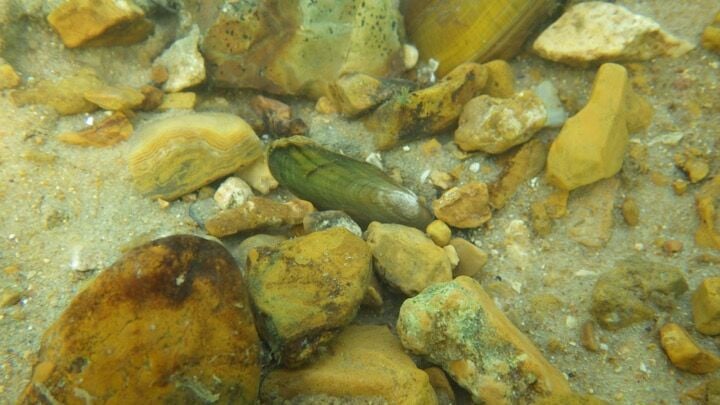 A Scaleshell mussel in water. 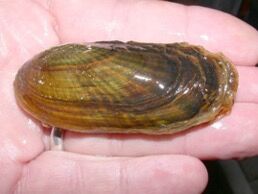 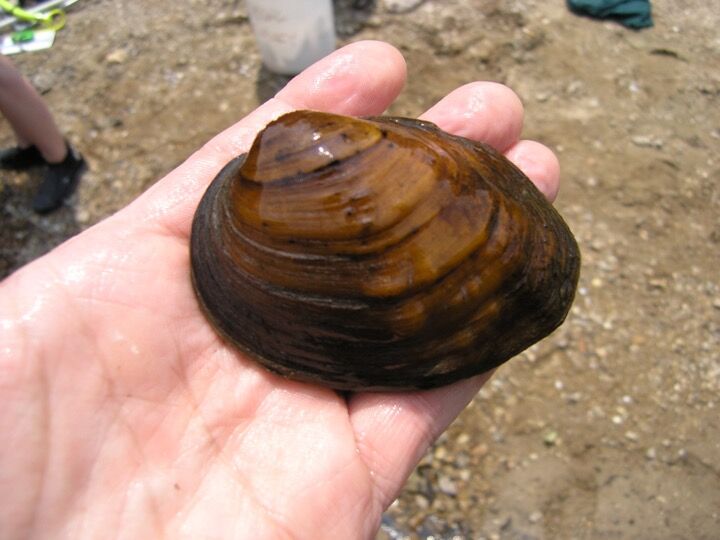 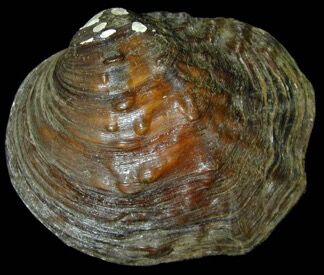 A Scaleshell mussel in water.

The Missouri might be grander, the Meramec more scenic, but when it comes to rare mussel species, few rivers are stronger than the Bourbeuse.

The 154-mile river is home to around 38 species of freshwater mussels, all of them likely found in Franklin County, according to Andy Roberts, 49, a biologist with the U.S. Fish and Wildlife Service’s Columbia Ecological Field Office. Of those, several are considered federally endangered, including the pink mucket, scaleshell, sheepnose, snuffbox, winged mapleleaf and spectaclecase.

“Some of these species have populations in the Bourbeuse that are of national significance,” Roberts said.

For example, the scaleshell mussel once had populations in 13 states, but that has since dropped to three, he said.

“But the only streams where you can actually go out and find one are all in Missouri, including the Bourbeuse, Gasconade and Meramec,” Roberts said. “Another example is the winged mapleleaf. Its populations have been reduced to only four rivers in the U.S., with the Bourbeuse River being one of them.”

The Bourbeuse River’s mussel population recently floated to the forefront because the city of Union has to spend up to $30,000 to pay a contractor to complete required surveys on mussels, and possibly relocate them, before it can start construction on its planned $12 million Union Expressway. The bypass route proposal includes a bridge over the Bourbeuse.

“We have to identify their beds to see if we are going to impact them in any manner with our project,” City Administrator Jonathan Zimmermann said at an Aug. 20 meeting of the Union Development Corp.

“It’s a federal requirement,” he said. “This project is going to be constructed using federal funds, all of the federal environmental rules and regulations come down on this project ... There was a lot of noise out in the public that this was a waste of city funds, and we shouldn’t be doing it. But we had no choice but to do it.”

Zimmermann said he hopes mussels aren’t found in the area where the bridge will go, because the city would have to pay to relocate the mussel beds. “But that is a potential,” he said.

Union is paying contractor Cochran Engineering $16,063 to hire someone to survey for mussels in the Bourbeuse. An estimated $14,093 will be spent to relocate the mussels.

U.S. Fish and Wildlife and Missouri Department of Conservation officials sometimes recommend surveys be done if they are unsure about what is occurring in an area and want to determine if an important mussel bed or other species of conservation concern might be present, Roberts said.

Many reasons exist to keep mussels, the only federally protected aquatic species in the Bourbeuse River, Roberts said.

In terms of the number of species and abundance of mussels, the Bourbeuse is near the top of the list in Missouri, along with the Meramec and Gasconade rivers. Roberts said more than 100 mussels can be found within a square meter in places in the Bourbeuse.

Mussel beds in the Bourbeuse can host up to 30 species, but the beds are in discrete areas where conditions are just right, he said.

“We don’t always know where all these important areas are,” he said. “This is why we make every effort to check proposed construction sites for the presence of mussel beds. If one is present where instream work is proposed, we want to make every effort to protect it from impacts.”