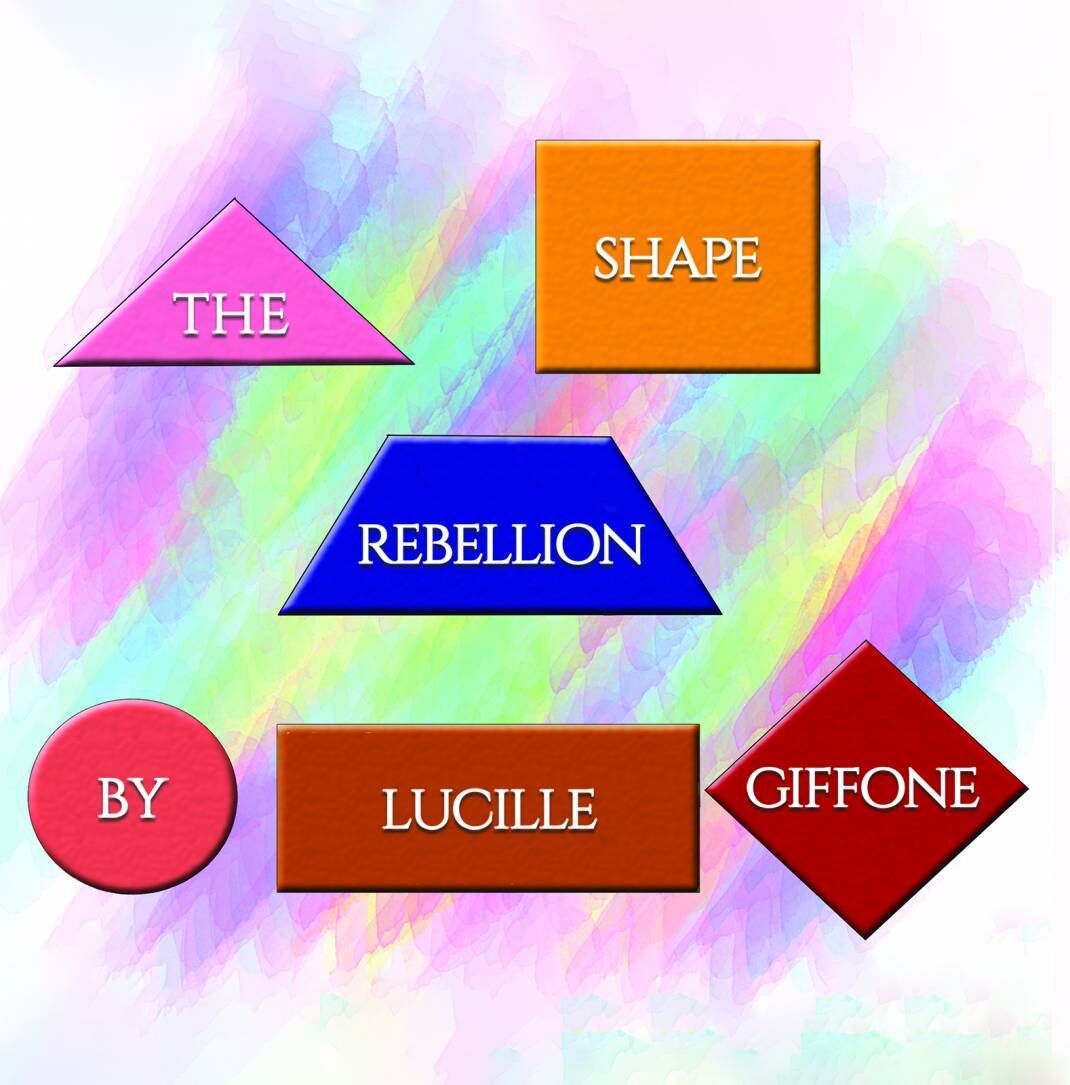 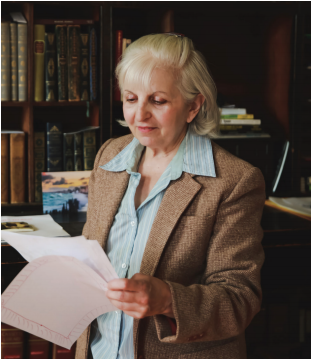 Lucille Giffone, Washington, recently published her book “The Shape Rebellion,” a children’s book teaching geometry and life skills. It’s her fifth published children’s book and her first with Austin Macauley Publishers. She previously published “Putting the Onions to Sleep” in 2019 and “Natural Wonders” and “I Am a Part of All Nature” in 2018 through Covenant Books and “The Alphabet Inside” in 2018 through Christian Faith Publishing.

Although Giffone made Washington her home around five years ago, she was born and raised in New York City. She was an elementary school teacher there for 40 years and said that knowledge of what a child’s perspective is like has informed her work as an author, particularly with “The Shape Rebellion.”

“My teaching background was everything to this book,” Giffone said. “I thought about the book a lot when I was sending it out (to potential publishers). I wanted to write about what geometry is like from a child’s level.”

Nearly 18 years had passed since Giffone first jotted down an early draft of the book, but when she recently found it in a drawer, she knew she wanted to publish it. She said the process was the longest she’d had yet, but she’s proud of the payoff.

She’s already gifted the book to her four nieces and a few children of friends, who have enjoyed the shapes’ story. The characters in the book are nonhumans with human traits, which was popular at the time Giffone wrote it.

“I think having the anthropomorphic animals in the book is really charming,” Giffone said.