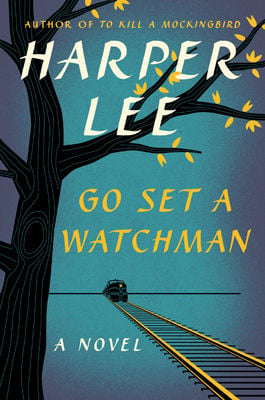 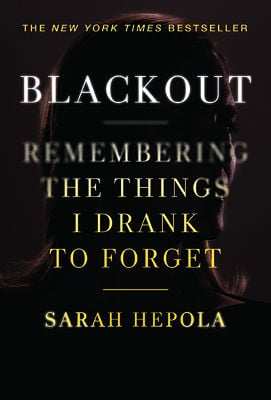 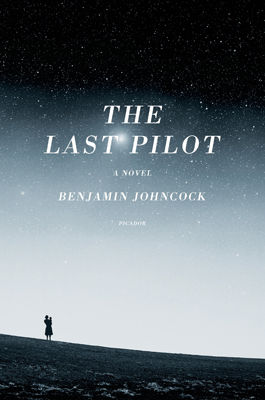 “Go Set a Watchman” by Harper Lee is making quite a name for itself. On Tuesday, when it was released, the book sold more first-day copies than any adult title in Barnes & Noble and Books-A-Million history. That’s pretty impressive for a novel some sources claim was just a draft, and never meant for publication.

Much has changed in Maycomb, Ala., but much remains the same. Jean Louise’s brother has died, the victim of a bad heart he inherited from his mother. Atticus’ sister Alexandra remains a thorn in Jean Louise’s side, offering her opinion on everything from her niece’s appearance to shaming Jean Louise for taking a late-night swim with Henry — “skinny dipping,” a town busybody claims.

“Watchman” paints a portrait of a small town in the 1950s riddled with straitlaced Southerners. When the book flashes back to Scout’s growing up years it’s entertaining and touching, especially stories that surround Calpurnia, the Finch’s African-American maid, the closest thing to a mother Jean Louise has ever known. Their relationship becomes strained when Jean Louise returns home, racial tension the culprit.

“The Negroes,” frequently called the other “n” word and described in painfully offensive ways, are growing unruly, hurtling about in cars, acting rude to respectable folks, and getting involved in the NAACP. “Don’t they know their place,” the whites lament, all except Jean Louise.

Atticus and Henry, both lawyers, agree on the Negro situation — that the coloreds are inferior and in their infancy as a people; they “need to move slow,” not expect their lot in life to change overnight. Jean Louise is devastated, by her beau and then by her father, who she’s always had on a pedestal.

While “Go Set a Watchman” has its moments, the novel meanders and then bogs down toward the end with pages of overlong tirades. The book doesn’t seem to know where it’s going as it limps along.

It seems almost sacrilegious to write a review that’s anything but stellar about a book by Harper Lee. After all, “Mockingbird” is believed to be “the great American novel,” beloved by the multitudes. Let’s hope Lee is remembered for that one. Anything else would be tragic.

Hepola details her downward spiral into alcoholism in “Blackout, Remembering the Things I Drank to Forget,” a cautionary tale, and wakeup call for “a drinking culture disconnected from the dangers of alcohol.”

The introduction to her memoir provides a scientific overview on alcohol and how it affects us, data on binge drinking, and how women’s drinking differs from men’s. Then Hepola gets personal, telling her story, one of many heard at AA meetings as people gather to support one another.

For some time Hepola had realized she didn’t drink like other people. Her lapses in memory caused her shame and embarrassment. She had no recollection of the night she mooned passersby, the falls she took resulting in scrapes and bruises and waking up in bed with yet another man she picked up in a bar.

“ . . . I would be forced to dig around the apartment like a television crime scene investigator, rooting through receipts and other detritus to build a plausible theory of the night’s events.”

Though her actions raised red flags, Hepola’s denial relegated her concerns to the back burner. She was, after all, high functioning, never missed a writing deadline, or a day at work as a journalist. Once she landed a job at a newspaper in her 20s, Hepola began drinking “ . . . to prime the pump,” after fear of writer’s block stymied her creative juices. Gradually Hepola became more dependent on alcohol, her friends pulled away from her when she ignored their advice to stop drinking. At 35, she finally quit drinking and found Alcoholics Anonymous.

Hepola doesn’t pull any punches in this heart-wrenchingly honest memoir. It ranks right up there with a personal favorite on the same subject, “Drinking a Love Story,” by Caroline Knapp. While Hepola and Knapp’s stories are different, the similarities and symptoms of alcoholism ring true for both.

“The Last Pilot,” a debut novel by English author Benjamin Johncock, brings the Space Race years to life, and the era preceding it, when test pilots, some of whom became astronauts, cut their teeth on experimental crafts attempting to set speed records, like Chuck Yeager, who broke the sound barrier in 1947.

Against this backdrop, Johncock sets his story, a quick read with punchy, spare dialogue that makes the action pop. Johncock strikes just the right balance, marrying facts and real life people with fictitious characters, like Jim Harrison and his wife Grace.

They settled in the Mojave Desert, near Edwards Air Force Base, along with other test pilots and their families, the wives in constant fear for their husbands’ safety. Rightfully so, in those days, test pilots died weekly pushing the limits. To unwind, the pilots kibitzed and caroused at the Happy Bottom Riding Club, a resort of sorts, owned and operated by Pancho Barnes, an actual early pioneer in aviation, a rough cob of a woman who knocked back drinks with the best of them.

Though Pancho is brass, she has sympathy for Grace Harrison, who wants more than anything to have a family. A doctor’s visit proves futile. He tells the Harrisons to enjoy life as it is. That changes as the novel advances to 1959, with Grace pregnant and overjoyed.

The baby girl the Harrisons welcome home is the light of their lives — “Duck,” as Jim nicknames her, is cherished by both, but it’s Grace who mostly parents her because Jim is away, pushing himself to excel in his career.

When tragedy strikes, a fissure forms, the crack in the Harrisons marriage widening, as Jim is chosen as an astronaut. With the Russian/American race at fever pitch, the astronauts are urged to avoid any distractions that might interfere with their ability to fully concentrate on their duties.

“The Last Pilot” awakens feelings of nostalgia for missions many of us recall as if they occurred yesterday, rather than in the Sixties. At that time, the astronauts were presented as larger than life heroes, endlessly brave. Johncock portrays them as more vulnerable, mere mortals, resulting in a contemplative book that will spark many a conversation about who did what, and when, in the Space Race.