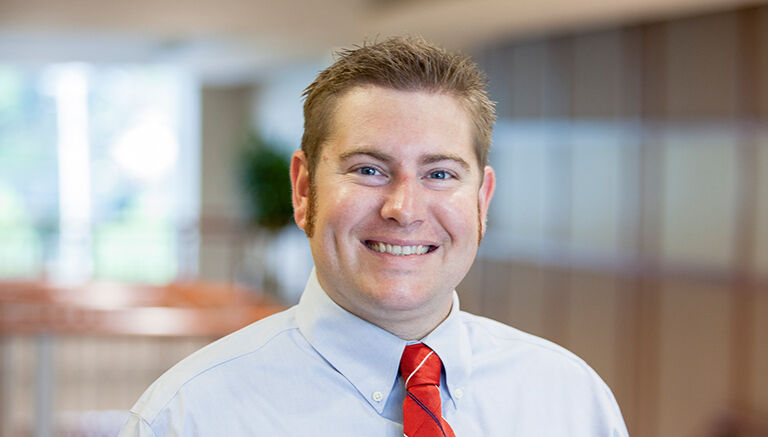 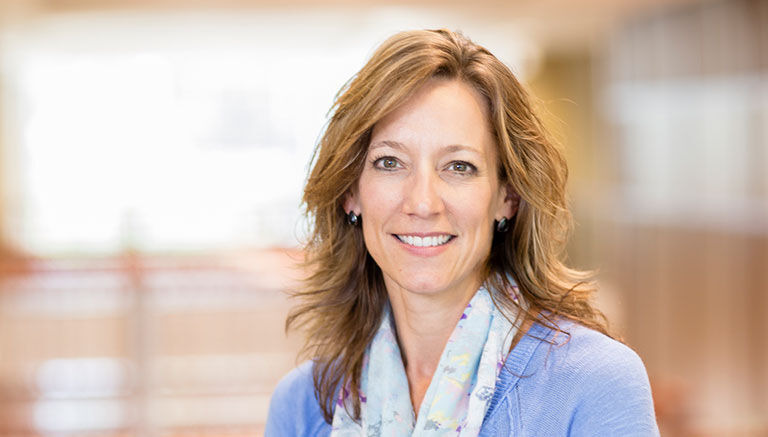 For most of human history, medics and doctors could have done little to help the one in 10 Americans who live with diabetes, a chronic condition that causes people to not produce or absorb enough insulin, the hormone that turns sugars from the food we eat into energy. People with this disease often lived only one to two years after being diagnosed with nothing that could be done, until a breakthrough discovery that recently celebrated its 100th anniversary. And according to Dr. Kyle Ostrom, of Mercy Clinic Weight and Wellness in Washington, the care options have only continued to surge forward since then. He said it likely won’t be long, maybe 10 to 20 years, before researchers can create an external pancreas that monitors and regulates blood sugar with little input needed from the person using it.

In 1921, after several years experimenting on dogs, researchers at the University of Toronto successfully extracted insulin from the pancreas of a dog, according to the Science History Institute based in Philadelphia. It was among the first successful extractions, and the researchers then began planning how to inject the hormone into a human subject. In 1922, the first human to receive an insulin dose — a 14-year-old Canadian boy — successfully completed the procedure, and soon after, scientists started producing and purifying insulin for mass consumption, later moving toward using cows and pigs for insulin extractions. In 1923, the group won the Nobel Prize in Medicine, and World Diabetes Day is celebrated each Nov. 14, on the birthday of one of those scientists — Dr. Frederick Banting.

The next huge step forward, Ostrom said, was scientists discovering in 1946 how to grow in a lab an insulin that lasts 24 hours.

“Now instead of giving someone a shot that (would) take an hour to work and only last four or six hours, we had a shot we could give somebody once or twice a day,” he said. “That was pretty revolutionary.”

The lab-grown insulin could be used by Type 1 diabetics — who do not  produce insulin due to an autoimmune reaction and who today make up about 5 to 10 percent of people with diabetes — and Type 2 diabetics, who are insulin resistant and whose disease can be delayed or prevented with healthy lifestyle changes.

Over 20 more years, the invention of lab-grown insulin led to the discovery and widespread availability of rapid-acting insulin, which allowed people with diabetes to treat high blood sugar in the moment. The biggest development since then, he said, has occurred in the past 10 years.

“The two things that have made the biggest difference, especially for Type 1 diabetics, are insulin pumps and what we call continuous glucose monitors. Just this year, in 2021, the technology of the continuous glucose monitors has improved so much. It’s robust enough that we have 30 in the office we can stick on someone, and it dramatically reduces the need for someone to stick their finger. (With a monitor), it’s just a tiny little sticker you can connect to your phone with Bluetooth and track your blood sugar all day long.”

As there is no known cure for diabetes, having a way to manage the disease, which is the seventh leading cause of death in the U.S. and the care for which costs $6.7 billion in Missouri each year, is essential to patients, according to the U.S. Centers for Disease Control and Prevention.

Another leap forward in the diabetes care world has been in the education of people who seek out the clinic. Ostrom said he and his colleagues have begun looking for ways to keep Type 2 diabetics from even needing insulin.

“Our focus there has changed from not just treating the sugars but preventing the complications of the sugar, so preventing kidney disease, heart disease,” he said. “So we look for medicines that do double duty and will help prevent (those things) as opposed to just lowering sugars.”

In the Mercy Clinic, which has seen over 80O patients, Ostrom and his colleagues help primarily patients with type 2 diabetes, prediabetes, and those who don’t have diabetes but want to lose weight. The first step, he says, is to get the patient away from high sugar-concentrate foods and change their diet.

“The big learning curve is really learning the difference between what foods make your sugars go up and what foods don’t,” Ostrom said. “I tell my patients that this is an all-day thing. It needs to be a focus of your life, no matter what. We can prescribe insulin and other medicines, but most of how to control diabetes is diet.”

Another local expert, Dr. Brenda Voss, of the Mercy Diabetes and Nutrition Center, said the improved insulin has made it easier to educate new patients on how to manage their condition.

“Insulin has gotten so much better, so blood sugar is more predictable, and that’s made the process easier,” she said. “Fifteen to 20 years ago, we used a diabetic exchange system, where patients would actually swap fruit or milk for a starch. It was very confusing for patients because we didn’t have the nutrition label reading (on foods in the grocery store) like we do now. Now we can read labels and teach them carb counting, so they can dose their insulin based on their carb intake. It’s all just so much easier to understand.”

For patients who can’t stick to carb counting, Voss said the past 15 years also have seen the emergence of the “diabetes plate” education, where the doctors talk through how to combine different foods and nutrients to make a healthy meal.

“We really try to make it individualized for every patient, and I think now we just have so many more options,” she said.

And if the past century is any indication, Voss and Ostrom predict the options for diabetic patients will continue to race toward smaller, more convenient and more accurate monitors. Both said the pharmaceutical industry is on the brink of making available a closed-loop system, which would combine a glucose sensor with a rapid-acting insulin pump that would use artificial intelligence to read and automatically adjust a person’s insulin.

“We refer to this as an external pancreas, and it exists now, but it’s a big, clunky device that is used in hospitals,” Ostrom said. “I think in the next 10 or 15 years, you’ll see something that’s pager-sized that will do everything for you.”