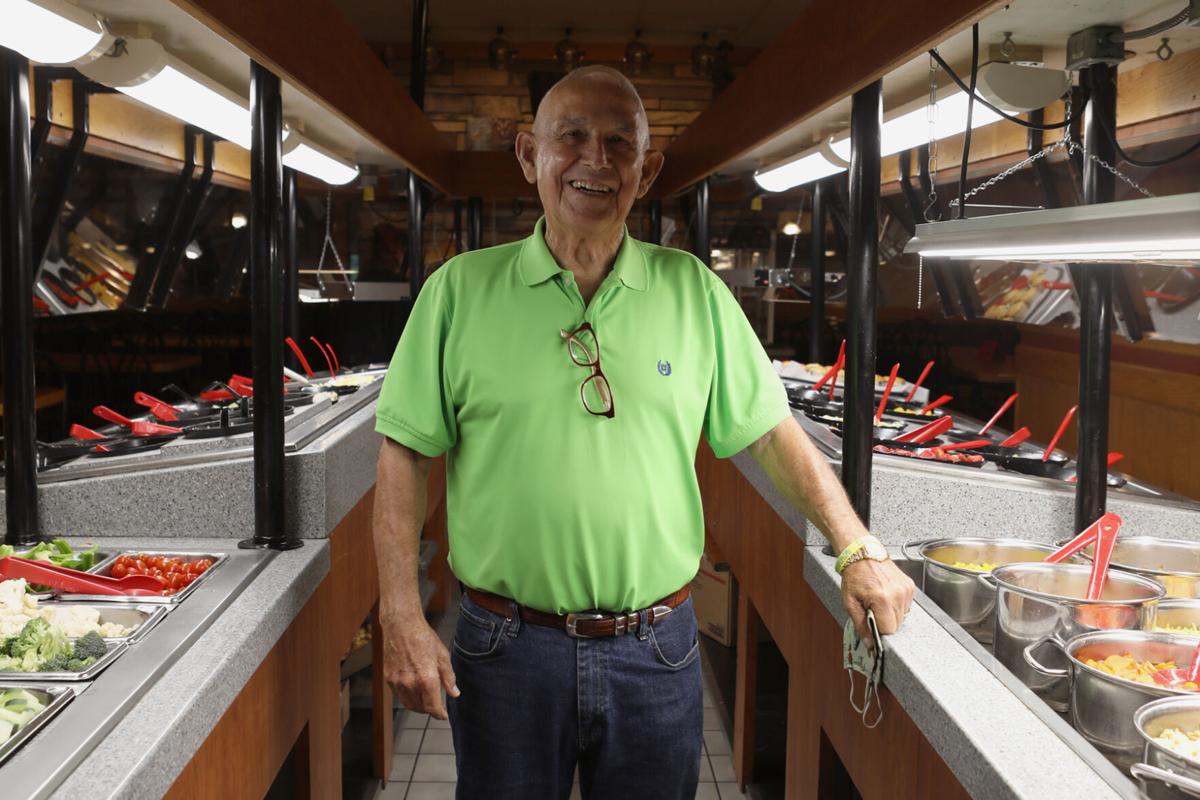 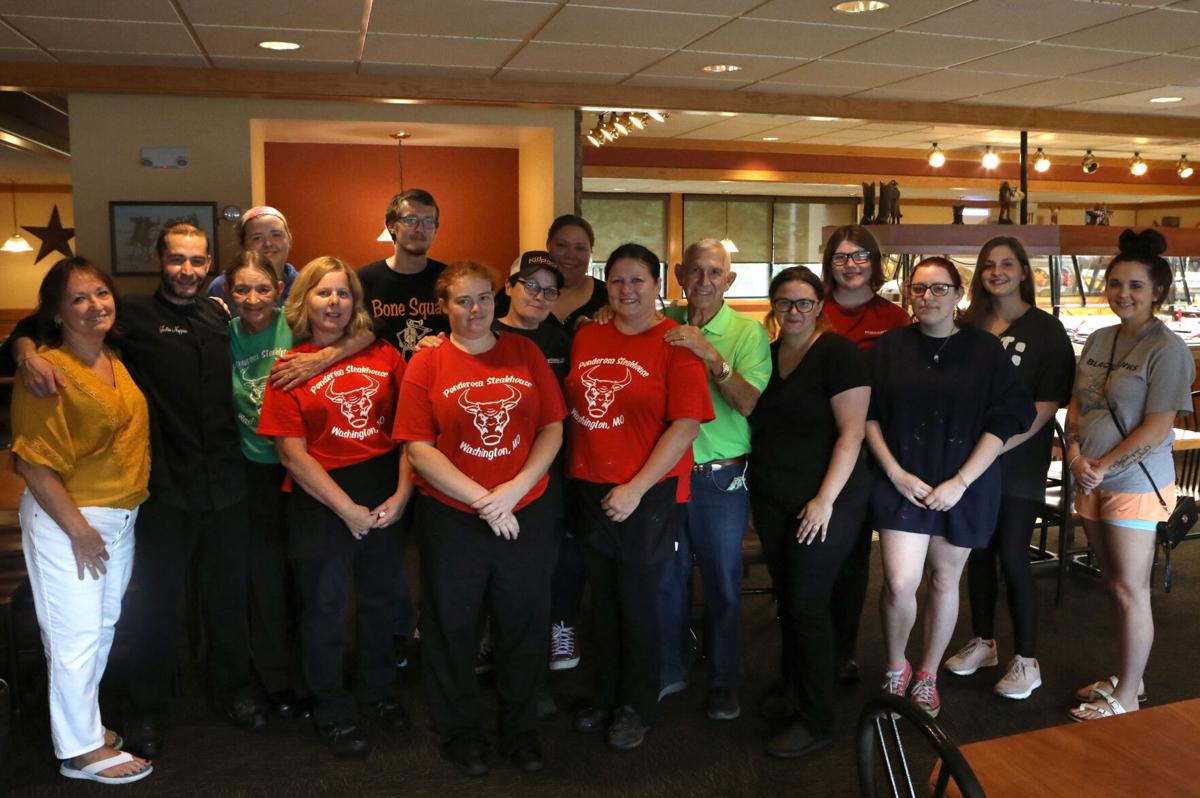 The Ponderosa Steakhouse staff gathers in the restaurant on their final day of business.

The Ponderosa Steakhouse staff gathers in the restaurant on their final day of business.

Walking through the doors of Ponderosa Steakhouse in Washington was a solemn experience as customers filled their last plates of food and staff trickled in to say goodbye to co-workers before the restaurant closed its doors permanently Monday afternoon.

Owner RC Smith said the COVID-19 pandemic forced the shutdown of the buffet-style restaurant that has been a Washington staple since 1991. It was the last Ponderosa franchise in Missouri.

“We have lost money the last few months with the virus and just can’t continue to operate,” Smith said.

Smith said the restaurant received a Paycheck Protection Program (PPP) loan of $92,770 from the federal government’s CARES Act, but it wasn’t enough to save the business. “It covered labor costs for about eight weeks,” Smith, 84, said. “Truly, it just delayed this (the closing) from happening.”

Ponderosa, like other full-service restaurants with buffets, took a big hit after the industry reopened in May as buffets were seen as risky, and the Food and Drug Administration implemented restrictions on their operations to prevent the spread of the virus.

NPD Group Inc., an industry research firm, said full-service restaurants with buffets made about $106 million in sales in May, one-third of the total from the same month a year ago.

Smith’s Ponderosa closed its doors March 20 and reopened in May after the county lifted the mandate on restaurant closures. Employees wore masks and guests were required to social distance and wear gloves while at the buffet, but business just was not the same, according to manager Teri Bennett.

The closure puts 37 people out of work, according to Bennett.

Smith, who by trade was an engineer, said he decided to go into the restaurant business after he was presented with the opportunity by his accountant 29 years ago.

He said no decision has been made regarding the restaurant’s location at 95 Washington Heights Drive, which he owns. He said he plans to retire to his home located just south of Festus in Jefferson County.

The Washington Ponderosa was not the only Ponderosa to close in the last week. A location in Anderson, Ind., closed its doors Aug. 24.

Ponderosa and its sister company, Bonanza, have been struggling since 2008 after their  parent company Metromedia Steakhouses Inc. filed for bankruptcy.

According to the company’s website, there are currently 37 Ponderosa and Bonanza Steakhouses located in the U.S.