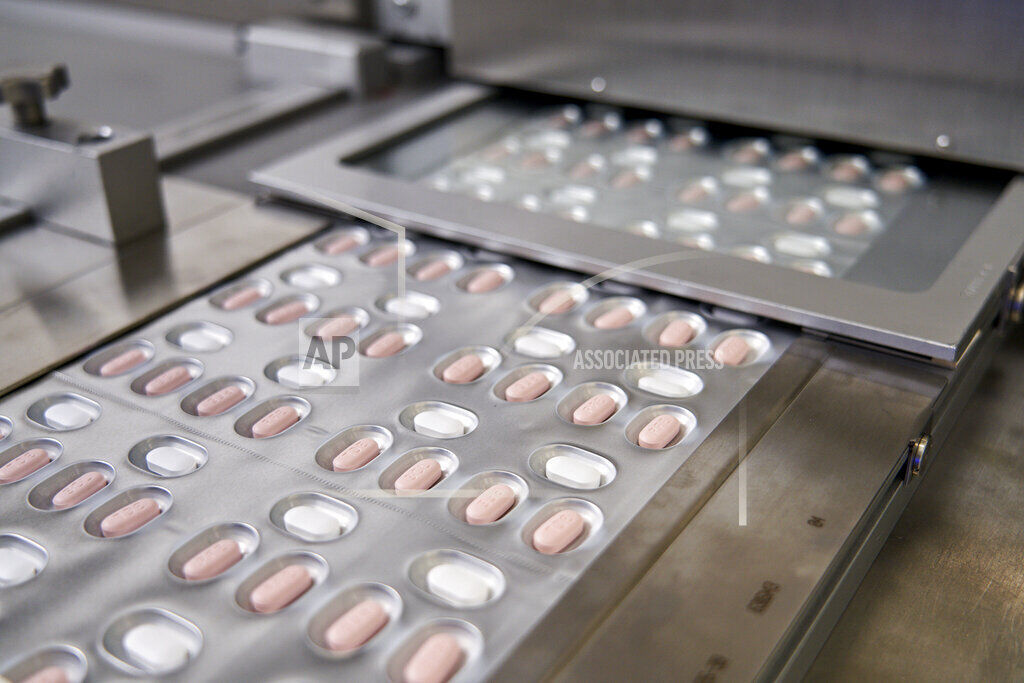 This image provided by Pfizer shows its COVID-19 pills. Drugmaker Pfizer said Tuesday, Nov. 16, 2021, it is submitting its experimental pill for U.S. authorization, setting the stage for a likely launch in coming weeks. (Pfizer via AP) 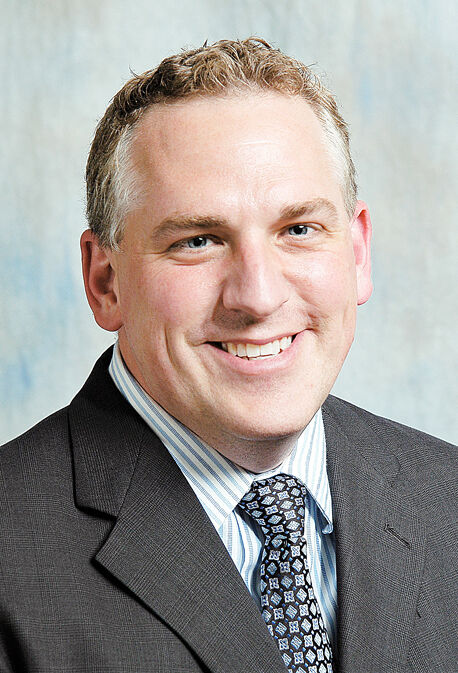 Mercy Hospital Washington officials tentatively plan to use the Merck and Pfizer pills to treat COVID-19 patients once those drugs are authorized in the U.S.

Last week, pharmaceutical company Pfizer, which created the first widely used COVID-19 vaccine, asked the U.S. Food and Drug Administration to give emergency authorization to Paxlovid, its new oral drug for treatment of COVID-19. According to the company’s data, Paxlovid reduced the risk of hospitalization or death from COVID-19 by 89 percent in those who received treatment within three days of symptom onset.

Pfizer’s pill comes a couple months after German pharmaceutical company Merck announced its new oral drug to treat COVID-19, molnupiravir. Studies done by the company show that molnupiravir decreased hospitalization and mortality risk by around 50 percent. Merck asked the FDA for emergency authorization last month. It has approval in the United Kingdom.

Mercy Hospital Washington currently plans to use the drugs on an outpatient basis but not as hospital treatments, Jon Lakamp, Mercy chief pharmacy officer, wrote in an email relayed by Mercy’s media communications department. That means it will be given to patients to take at home rather than in the ICU.

“We are certainly interested in stocking and dispensing (as well as our providers prescribing in appropriate patients),” he wrote in the email, “but need to wait until the drugs are approved and more details are available on the process to make a final decision around what we are able to do.”

He said the hospital believes the U.S. government will purchase and control the distribution of both the Merck and Pfizer oral drugs.

Pfizer, US ink $5.29B deal for possible COVID-19 treatment