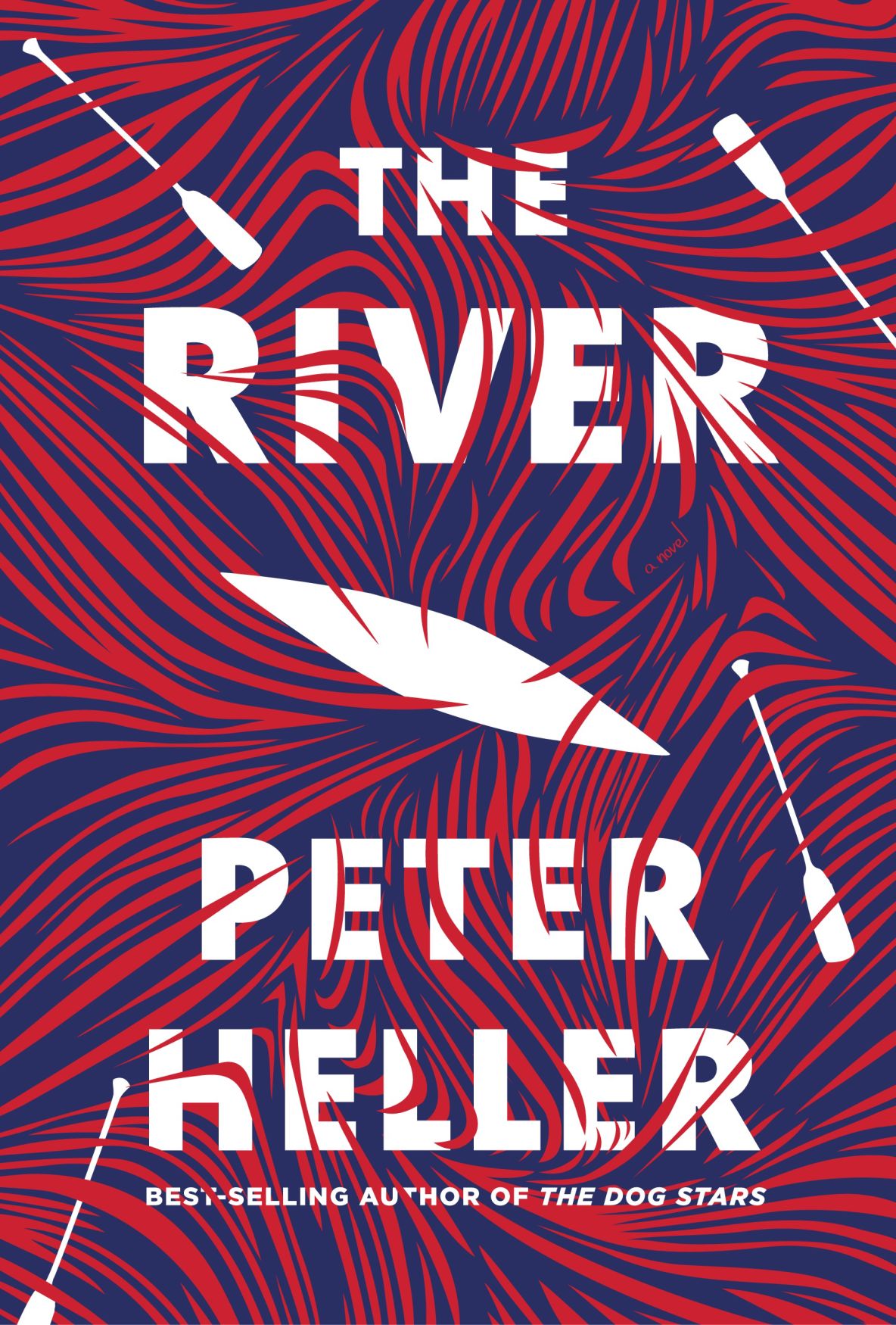 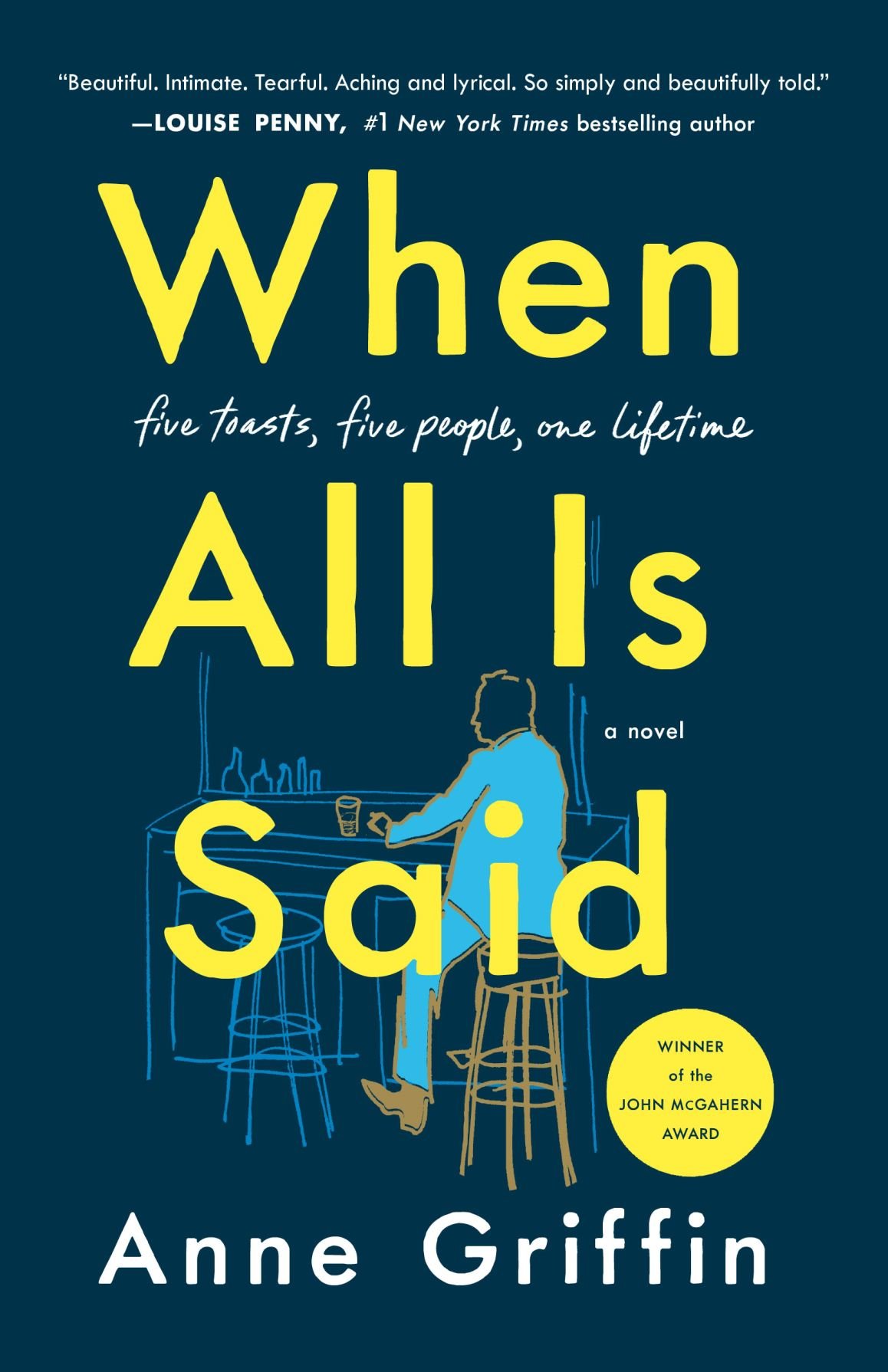 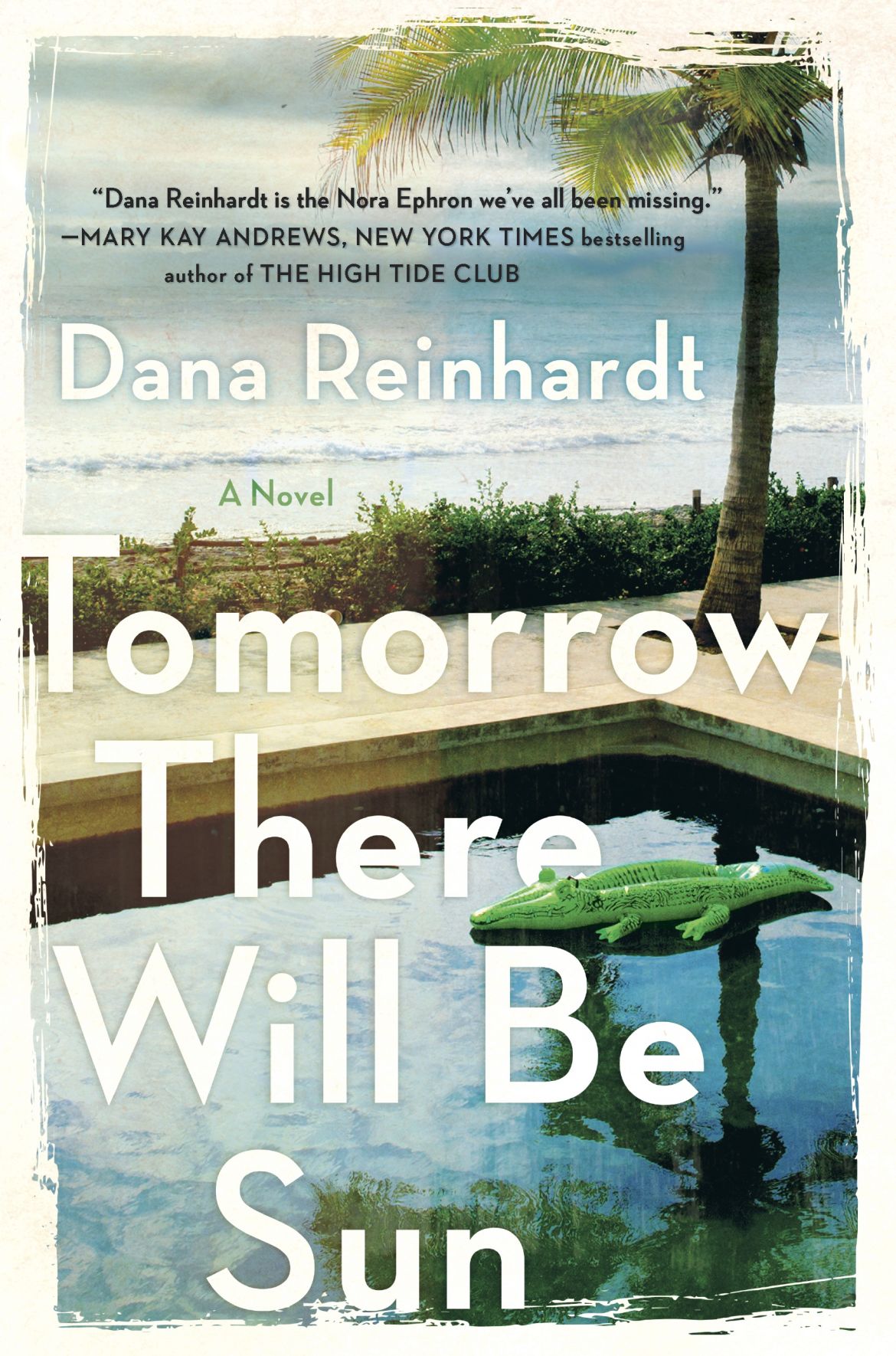 Prepare for a wild ride with Peter Heller’s “The River,” a slim volume that sets your nerves on edge as the pages turn — and they fly in the gifted storyteller’s hands. Heller juxtaposes the beauty and harmony of nature with the horror of a “megafire,” and pure evil doled out by crazed men.

Best friends from Dartmouth, Jack and Wynn, are taking a break from college, using their savings on a remote lake/river expedition by canoe that culminates at Hudson Bay.

They set off fully prepared with a tent, food and water, fishing gear, life jackets, and a rifle for errant wildlife. Buddies for two years, with vast experience in the outdoors, they decide against taking a “sat” phone or radio to experience an adventure without modern conveniences, to “ . . . immerse themselves in the country without the hurry of a jammed itinerary . . . to live in the landscape a little.”

So goes this survival tale that quickly establishes conflict the innocents face. The scent of smoke arrives on the wind hinting at a fire, a threat of which two buffoons aren’t aware. Jack and Wynn alert them, but drunk, the men shout back crude comments. It isn’t long before another situation arises — in the distance a man and woman are yelling at each other. Not wanting to horn in on their privacy, Jack and Wynn press on.

Brilliantly crafted, Heller tightens the noose, gradually turning Jack and Wynn’s outing into a harrowing rescue mission that tests their ingenuity, strength and courage, as the friends become pursued in a life or death game of cat and mouse.

I’ve long been a fan of Heller’s novel “The Dog Stars,” (2012.) It’s been a long wait for another of his gems — and the author doesn’t disappoint with “The River,” an adventure that lures you in before Heller springs his trap.

This marvelous book is an endearing character study of a man who’s as human as the rest of us, who’s made mistakes, experienced joy and sadness and stoked a long-term resentment. The burrs under Maurice’s saddle are Hugh Dollard and son Thomas. Growing up, Maurice was at the Dollards’ mercy because he worked for the rich landowner.

In his youth, scarred from a particularly vicious attack, Maurice capitalizes on getting even with the Dollards when a coin escapes Thomas’ hand. Not realizing what a treasure it is, and how much it means to Hugh Dollard, Morris secretively pockets it, a cheeky act with decades-long repercussions.

Nearing the end of his life, Morris looks back on his loved ones—his parents, brother, his wife, a daughter his wife lost in utero, a son, as well as his archenemies, recalling the satisfaction he felt as he gradually acquired land from the Dollards, earning enough to buy part interest in the hotel that had once been the Dollard’s home, the hotel where he’s having drinks and will overnight. Morris has an agenda as he tips his glass, but readers aren’t privy to his plan until the end of this poignant novel.

It takes a wee bit to get to know Maurice; his bar banter initially light, but stick around because this Irishman’s got a touching story to tell. For an added treat, listen to the audio version and experience Maurice coming to life in a stellar performance by Niall Buggy.

Reinhardt lures readers in with the story of Jenna, a loving wife, and cancer survivor, who planned the trip to Mexico for her husband Peter’s 50th birthday. Their teenage daughter Clem accompanies them along with Peter’s best friend Solly. Also sharing the house is Solly’s looker of a new wife, their bratty young son, and Malcolm, Solly’s teen son from a previous marriage.

Everyone is thrilled with their fancy digs, and celebrate Jenna’s find, one complete with Mexican servants fixing yummy meals and “perfectly prepared margaritas.”

The trip initially appears idyllic, but there are problems in the offing. Solly had been married to one of Jenna’s close friends, and Jenna isn’t comfortable with his gorgeous new trophy wife, who happens to be writing a book that’s eons better than the novel Jenna is struggling to finish.

Adding to Jenna’s stress is concern about a growing love interest between her daughter and Solly’s son, a teen with some serious problems. Jenna also is irritated with the number of calls Peter receives—calls from a young, attractive woman he works with.

Reinhardt ever so subtly turns the screw, presenting issues, dropping hints about indiscretions and throwing readers this way and that as they try to figure out what’s going to happen next, and who they can trust. The plot finally erupts with a surprise revelation, one complicated by warring Mexican drug cartels. “Tomorrow There will Be Sun” is far from fluff—rather it’s an entertaining novel about a vacation from hell and relationships on the rocks.

Books suggested in “Novel Ideas” are available at Washington Public Library. The books also can be purchased at Neighborhood Reads Bookstore in Downtown Washington.